Following a groundbreaking ceremony held by Meta Housing Corp. and the Foundation for Affordable Housing, a new rendering offers a first look at Lucena on Court, a new affordable housing complex now under construction just south of Temple Street in Historic Filipinotown.

Located at 1919 W. Court Street, the project will eventually consist of a five-story building featuring 46 apartments above a single level of basement parking. Plans also call for amenities including a tot lot, a learning center, offices for service providers, and a community center that will be managed by Search to Involve Pilipino Americans (SIPA).

Once completed, the building will feature an array of amenities including a tot lot, learning center, manager and social service offices, and ground floor community center managed by local non-profit, Search to Involve Pilipino Americans, or SIPA. 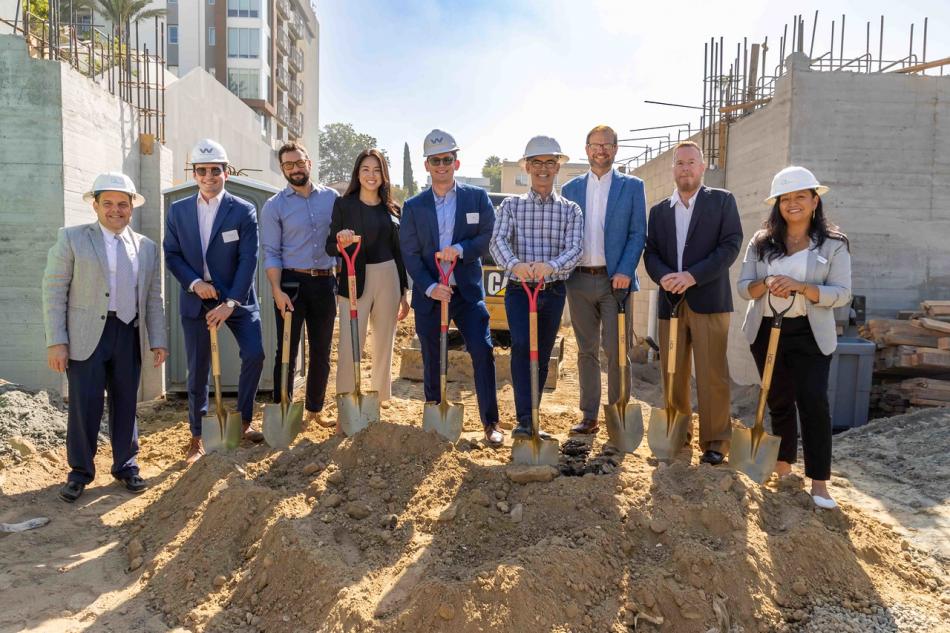 “SIPA has a 50-year history serving residents in Historic Filipinotown through our programs and services which include youth programs, mental health outreach and education, affordable housing, and simply providing a place where people from all backgrounds can come together to strengthen community,” says SIPA executive director Kimmy Maniquis, Executive Director in a news release. “It is an honor to work with Meta Housing to provide essential, life-enriching programs to residents of Lucena on Court.”

The units at Lucena on Court will be priced for households earning between 30 and 60 percent of the of the area’s median income, says Meta Housing Corp. president Kasey Burke in a statement. According to an October 2021 staff report to the California Tax Credit Allocation Committee, the property will feature a mix of one-, two-, and three-bedroom apartments, with rents ranging from as low as $665 per month for a one-bedroom unit to as much as high as $1,698 for a three-bedroom dwelling. 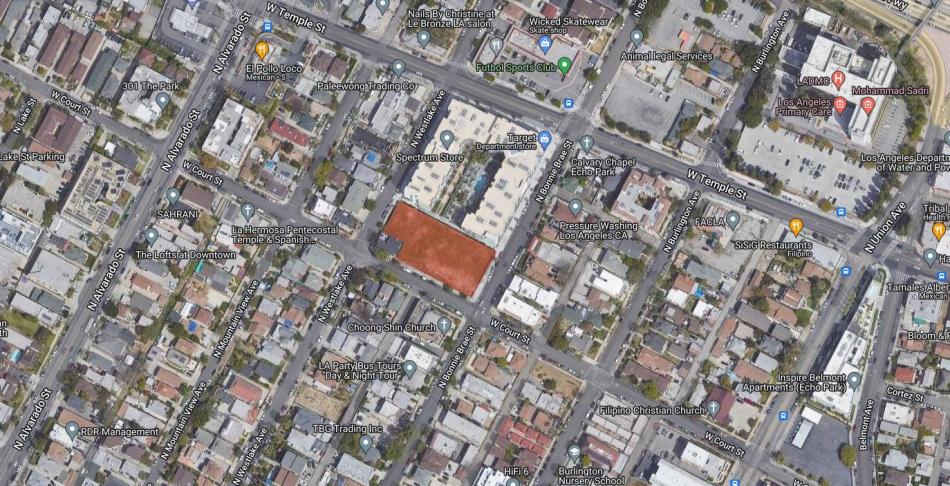 Lucena on Court is being built to fulfill a condition of approval of an adjacent market-rate apartment complex, the 200-unit Alexan Bahay development, which subdivided a portion of the project site for the construction of affordable housing.