At its meeting yesterday, the Los Angeles County Board of Supervisors voted unanimously to adopt resolutions approving the release of up to $163 million in funding for the construction of new affordable and permanent supportive housing developments in the unincorporated community Florence-Firestone, the City of Alhambra, and on the West L.A. VA Campus. The money will go toward four projects that will create a total of 407 homes - more than half of which would be reserved for people experiencing homelessness. 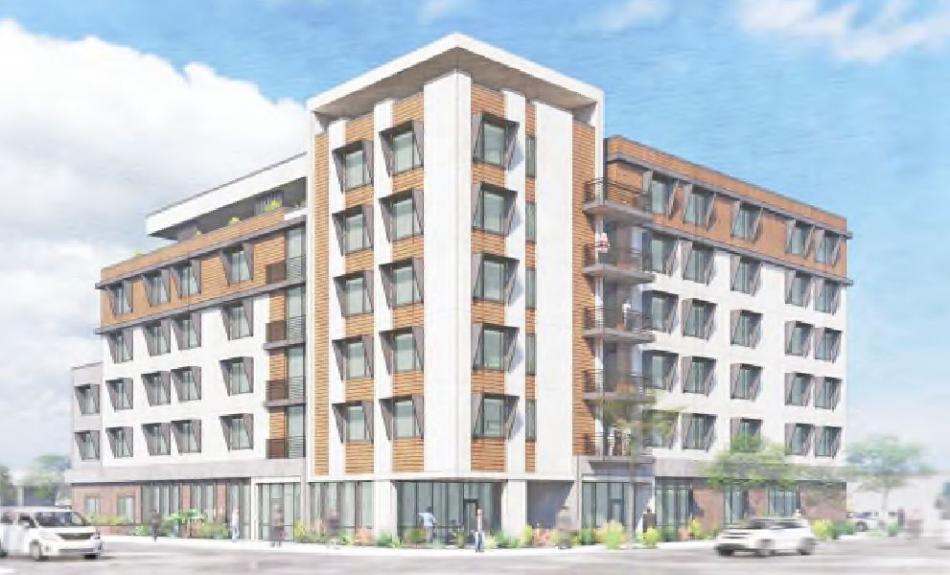 The first project, named for its address at 2111 Firestone Boulevard, sits roughly a half-mile east of the A Line in Florence-Firestone. Project applicant Domus Development is seeking approximately $26.9 million in bond financing to redevelop the roughly .36-acre site with a six-story building featuring 85 studio, one-, and two-bedroom apartments, reserved for households earning at or below 30 and 50 percent of the area median income level. The contemporary podium-type building would also include a workout room, offices, a lobby, staff parking, and on-site services provided by HousingWorks.

Roughly one-mile northwest, developer Meta Housing Corp. is seeking nearly $58.1 million to redevelop the Florence Car Wash at 7220 Maie Avenue with a new six-story building named The Metro @ Florence. The project, which would abut the A Line's Florence Station, calls for a total of 160 studio, one-, and two-bedroom apartments reserved for formerly homeless persons and households earning between 30 and 650 percent of the area median income level. Renderings depict a contemporary podium-type building, which would include a community room, an outdoor courtyard, a roof deck, and on-site supportive services.

A similar project featuring 109 income-restricted apartments was completed across the street in 2021. 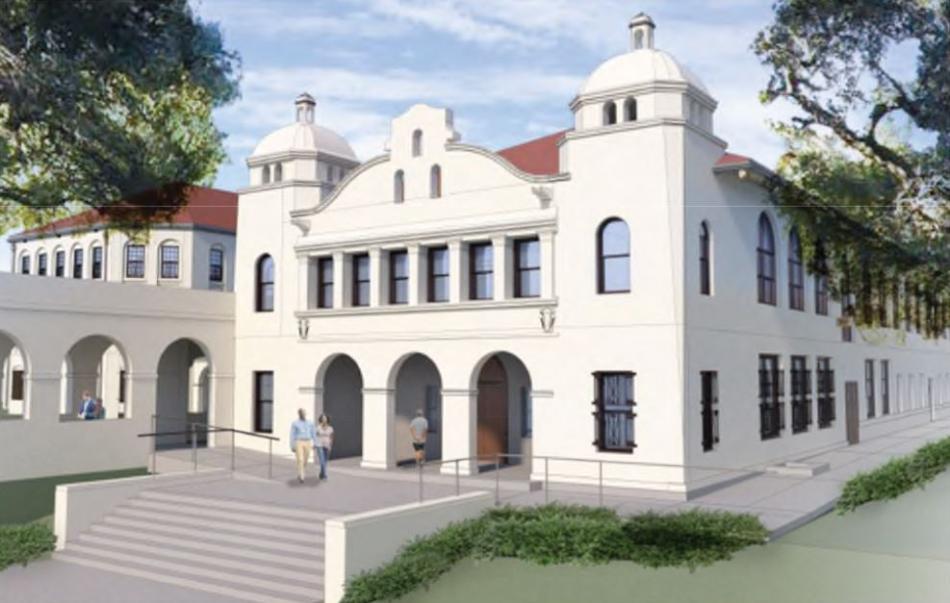 At the West LA VA Campus, Century Housing Corp. is poised to receive $47.2 million in bond financing for the conversion of Buildings 157 and 157 as housing. The two structures, vacant for more than 50 years, were originally offices and a medical clinic. Post-redevelopment, plans call for 112 units of permanent supportive housing reserved entirely for veterans.

The apartments would be offered at rents considered affordable to individuals earning at or below 30 and 50 percent of the area median income level.

Century Housing is part of a team known as the West LA Veterans Collective, which has been tasked with redeveloping roughly 70 acres of the sprawling campus to the west of the 405 Freeway. 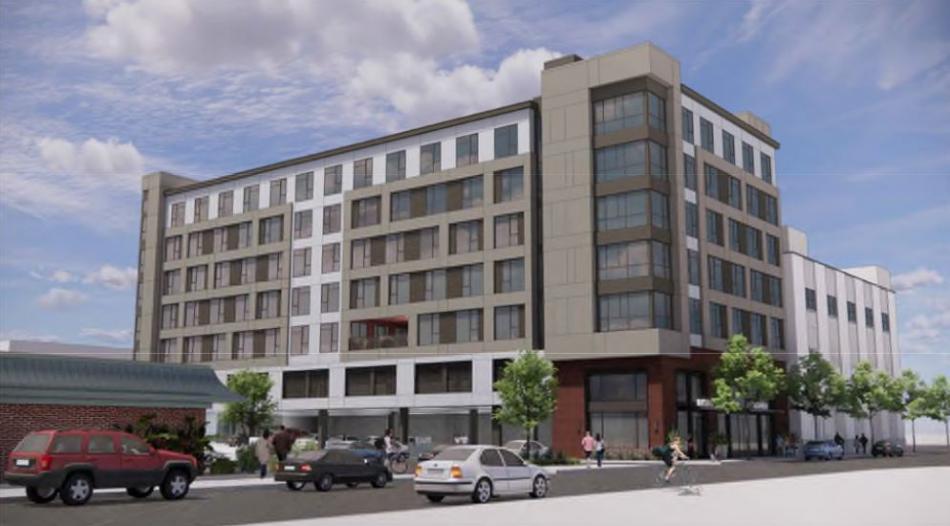 The final project slated for funding, The Mariposa on Second apartments, would rise at 46 South Second Street in the City of Alhambra. Applicant American Family Housing is seeking is seeking up to $20.8 million in bond financing for the construction of a new six-story building featuring 49 one- and two-bedroom apartments, including supportive housing priced for households earning no more than 30 percent of the area median income level and general affordable units priced for households earning up to 50 percent of the area median income.

In addition to housing, the mixed-use building would include office space for staff and social services providers, as well as a community center, public parking, and cultural space.