Late in 2021, L.A. Live overlord AEG announced that Staples Center, home to NBA and NHL teams for more than two decades, would be rechristened as "Crypto.com Arena." It seems that a new name is not the only big change in the works for the busy Downtown landmark. 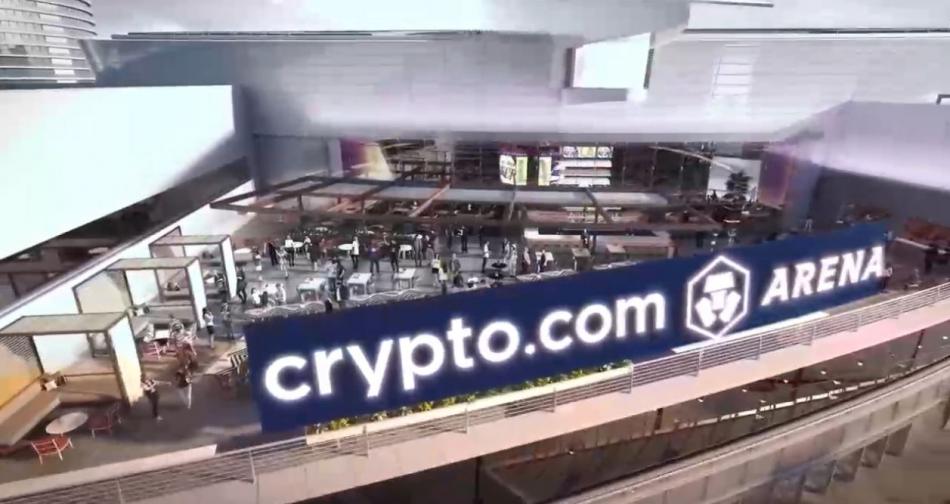 A renovation of the arena has been discussed for several years, but now, information released by the L.A. Kings offers a first hint at what's to come. L.A. Kings Insider, the team's official fan news site, reports that the overhaul of Crypto.com Arena will occur in multiple phases. The initial components of the makeover are relatively minor, and include: 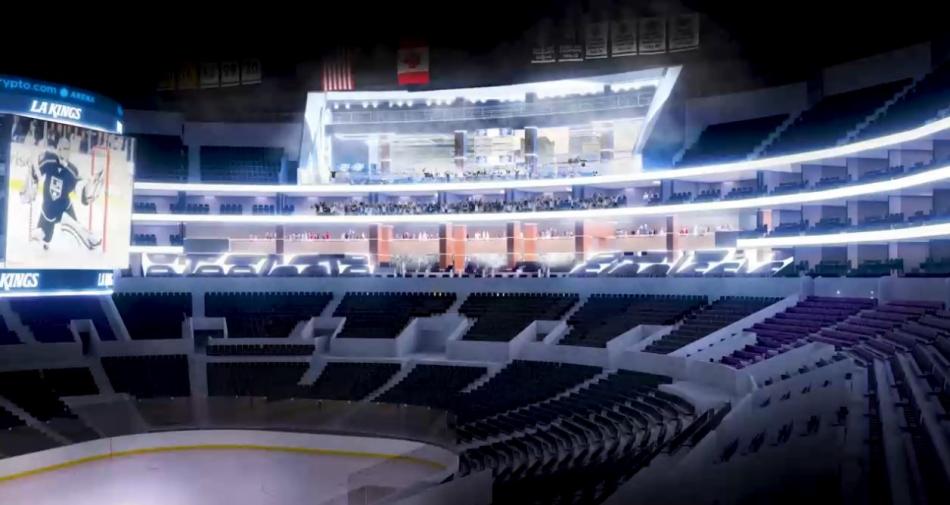 An animated video included in the release also showcases two changes to the arena which would be implemented in later phases of the makeover. These include a transformation of the City View Terrace overlooking Chick Hearn Court on the northern side of the arena, as well as a redesign of the Tunnel Club.

The Crypto.com Arena overhaul, which will occur over a three-year period, is likely to overlap with changes to the surrounding L.A. Convention Center and L.A. Live campus, which is slated for a more than $1-billion overhaul that will expand the facility and add a new tower to the Ritz Carlton hotel complex. 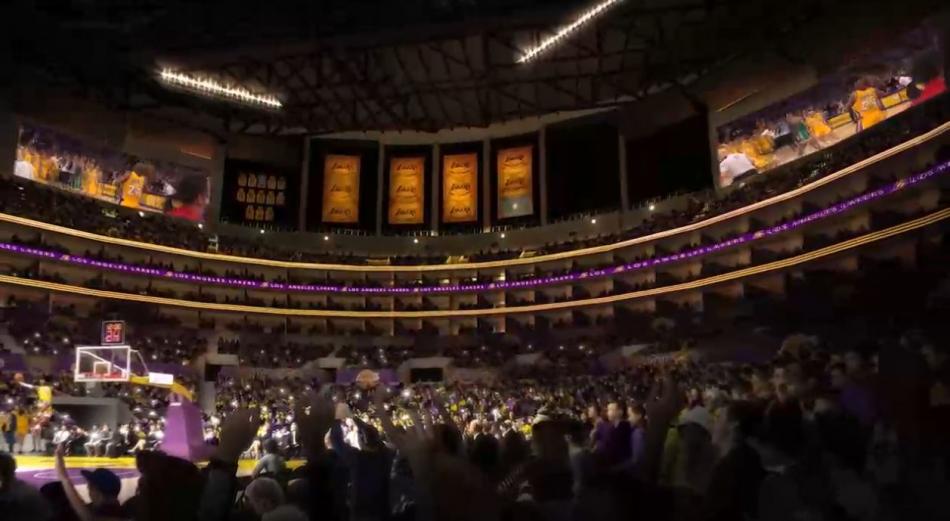