A long-vacant office building in Downtown L.A.'s Fashion District is set for rebirth as the second Los Angeles location of the Mama Shelter hotel chain. 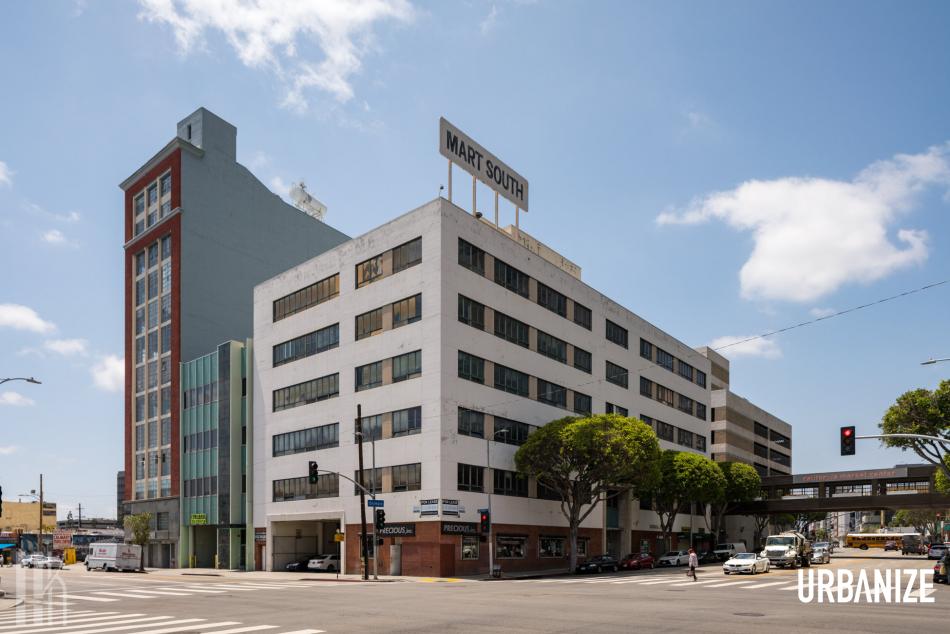 This week, Cushman & Wakefield announced that Jamison Services, Inc. has sold a seven-story, 70,744-square-foot office building at 124 E. Olympic Boulevard to Kevin Wadhwani of Shivom, LLC for $18 million. Wadhwani will be partnering with Sammy Chotirmal of Hospitality Solutions on the project, which calls for converting the 1950s building into a 149-room hotel featuring a rooftop pool and penthouse suites.

While Mama Shelter has been tapped as the hotel operator, the project's developers have also announced plans to work with SBE to curate the property's new food and beverage venues - including spaces on the rooftop and the ground floor. 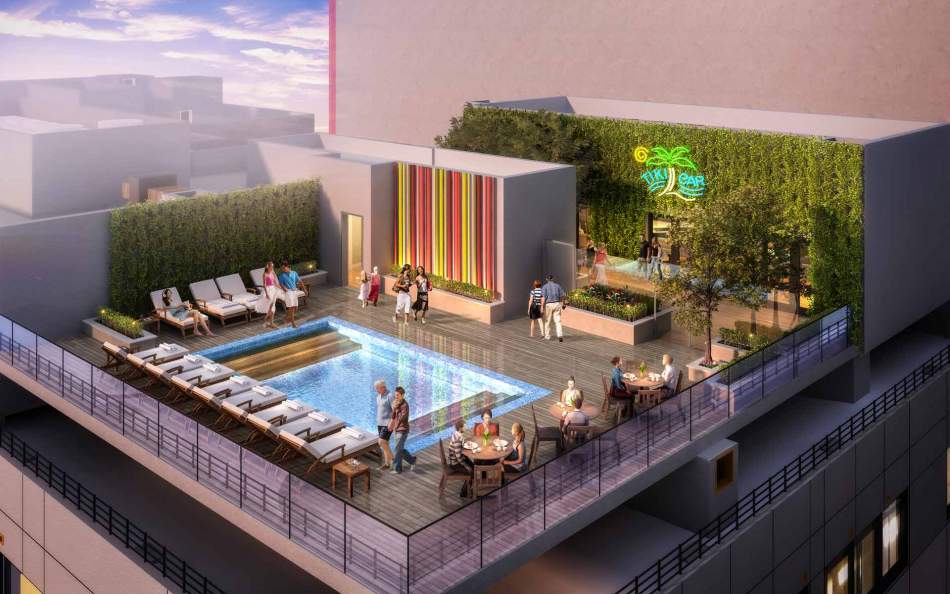 Jamison Services, the seller, secured approvals to convert 124 Olympic into a hotel in 2019. The building was once considered an annex to the neighboring California Market Center, which Jamison Services sold to Brookfield in 2017. Following a $250-million renovation of the hulking office complex, Brookfield has since signed Adidas and Forever 21 parent company SPARC to long term leases.

In addition to the office leases a block north, past investments a short walk west on Broadway have also buoyed the prospects of a hotel on Olympic. In 2019, Ennismore and BLVD Hospitality opened the 174-room Hoxton Hotel in the historic L.A. Railway Building at 1060 S. Broadway, five years after the Ace Hotel made its debut at 929 Broadway.

Mama Shelter, which originated in Paris in 2008, already operates one outpost in the Los Angeles area - a 70-room hotel at 6500 Selma Avenue in Hollywood. To date, that is the chain's only location in the United States. 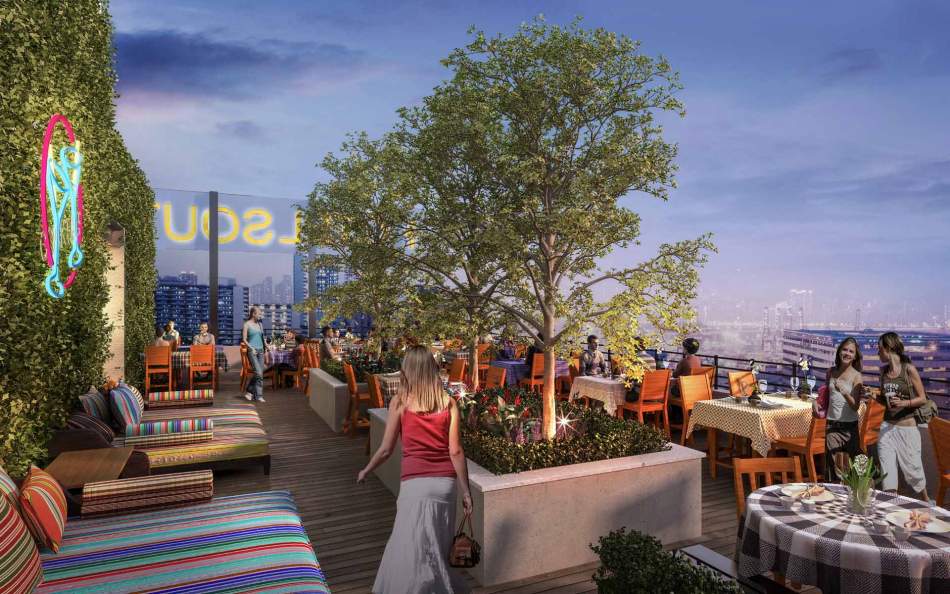