In 2010, the Los Angeles City Council signed off on plans from local developer Indivest to construct a 29-story condominium tower at 10955 Wilshire Boulevard in Westwood. After years of slow, incremental progress, the project has now encountered an unexpected obstacle: Metro's D Line extension.

In a motion introduced on August 26, 5th District City Councilmember Paul Koretz outlines a disagreement playing out behind the scenes, which is centered on a requirement that Indivest receive clearances from Metro prior to pulling permits to begin construction on the 144-unit tower, named for its cross streets of Wilshire and Gayley. The project abuts the new Westwood/UCLA Station box, as well as a future entrance to the underground stop from an UCLA-owned property directly adjacent the tower site.

The tower, Koretz points out, was approved two years before the final environmental impact report for the D Line extension was certified by the Metro Board of Directors in 2012. That study acknowledged that the Wilshire Gayley development was planned along within the project corridor, according to the motion. The developer began the submittal process for building permits with the city in 2018 - three years before the final leg of the D Line extension broke ground.

Metro, says Koretz, has remained firm in its position that the city should not issue building permits for the project. As a result, the developer and the transportation agency hired a third-party consultant to conduct a technical analysis relating to the designs of the station and the tower, as well as their impacts on one another. 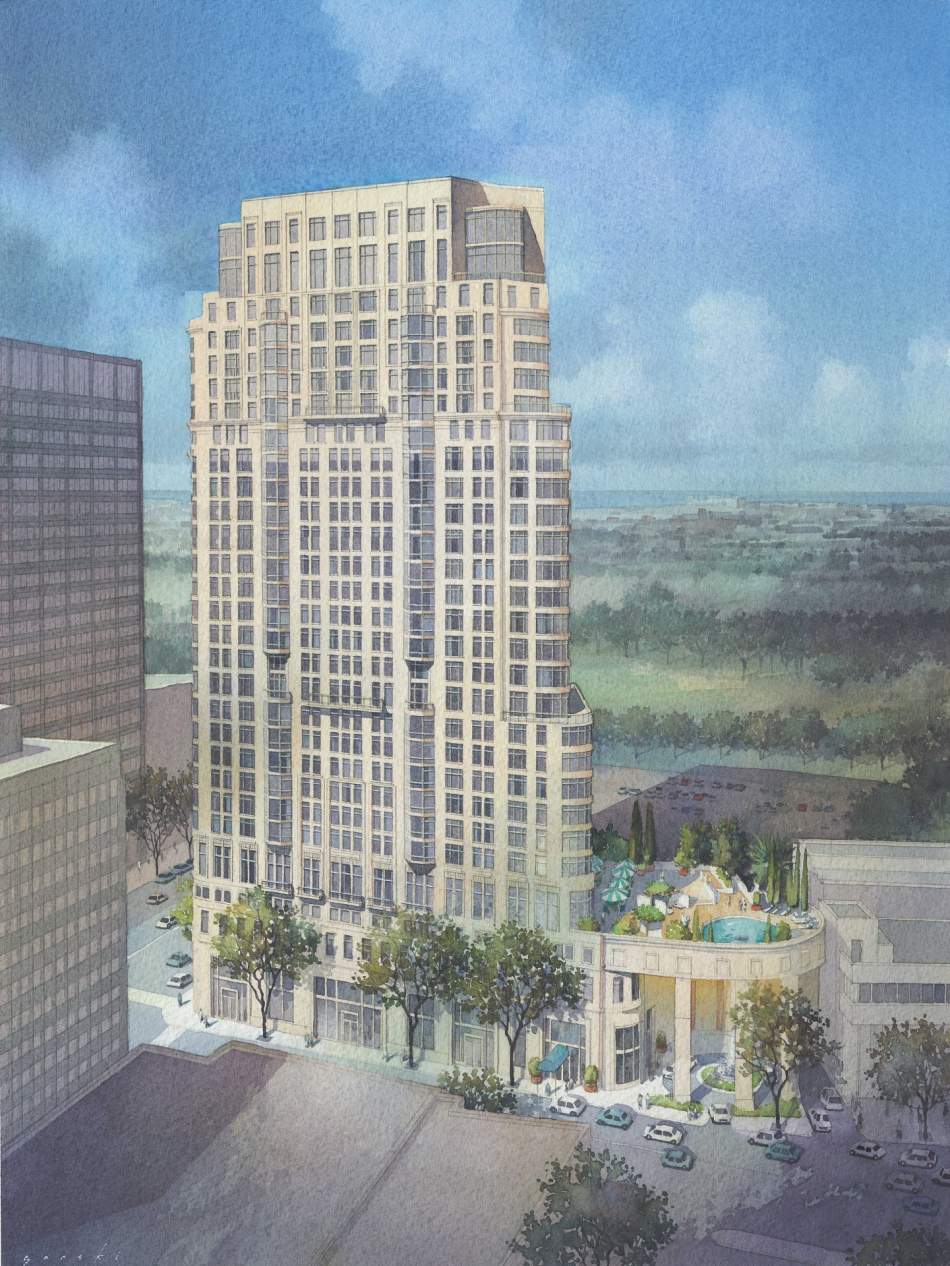 Rendering of the Gayley at Wilshire. Imave via RAMSA.

According to Koretz, while the technical analysis has been completed, Metro has maintained its position that permits should not be issued for the project.

"Now that an additional year of delay has occurred to complete the third-party analysis, Metro now claims that the analysis is insufficient," reads the motion. "In addition, Metro has asserted that the developer must sue the City and Metro to resolved the matter; when the developer sought judicial relief against Metro, Metro filed a motion insisting that the City must be brought into the case because the permits Metro has refused to clear are City permits."

The developer, for its part, has concluded that Metro may have designed the new subway station without considering the Wilshire Gayley development.

While Metro has declined to clear construction of the tower, Indivest is faced with a deadline to break ground on the project, which was approved through a vesting tentative tract map that is scheduled to expire in July 2023. 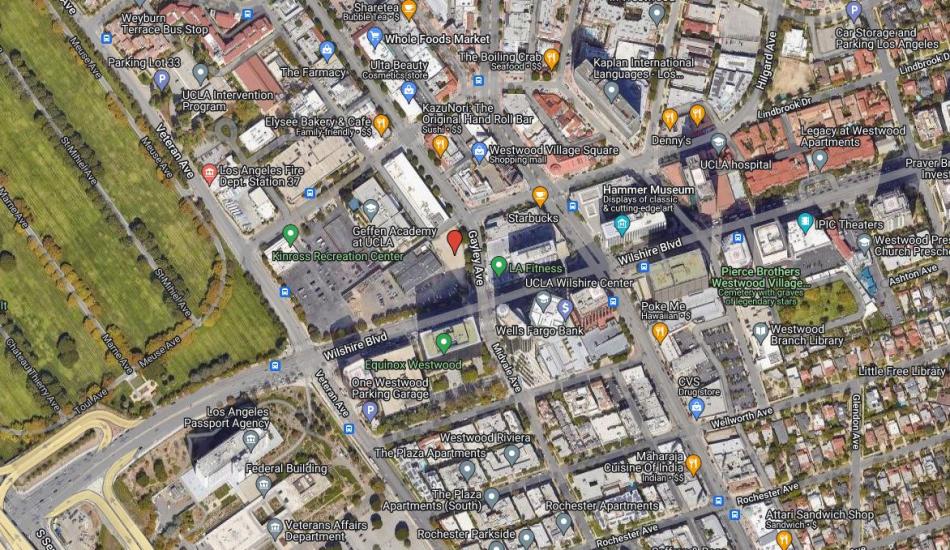 "Metro has the ability to conduct its own analysis and make any necessary refinements to its Westwood/UCLA station design to ensure its construction and operations meet all public safety requirements," reads the motion. "As the Wilshire Gayley project was approved first, this analysis and any appropriate design responses should be the responsibility of Metro as a public agency using public funds, and not of a private project, and Metro should conduct such analysis without asking the City to further delay the completion of the permitting process for the Wilshire Gayley project."

The motion, which has been referred to the City Council's Transportation Committee for review, calls for the Department of Building and Safety to remove the requirement for Metro to issue clearances for the Wilshire Gayley project's construction and avoid imposing any additional restrictions relating to the new subway station. It is not clear that the City of Los Angeles has the authority to remove the requirement that Metro clear construction projects in close proximity to its right-of-way.

This is not the first time the issue of the Wilshire Gayley development and its proximity to Westwood/UCLA Station has come before the City Council. In October 2021, Koretz introduced a similar motion which indicated that Indivest has supplied building plans to Metro for review, and suggested that the design of the station may need to be revised to account for the neighboring project.