An auto repair shop at a busy intersection in Central Los Angeles could be cleared for a new mixed-use residential development, per a case file published this week by the Department of City Planning. 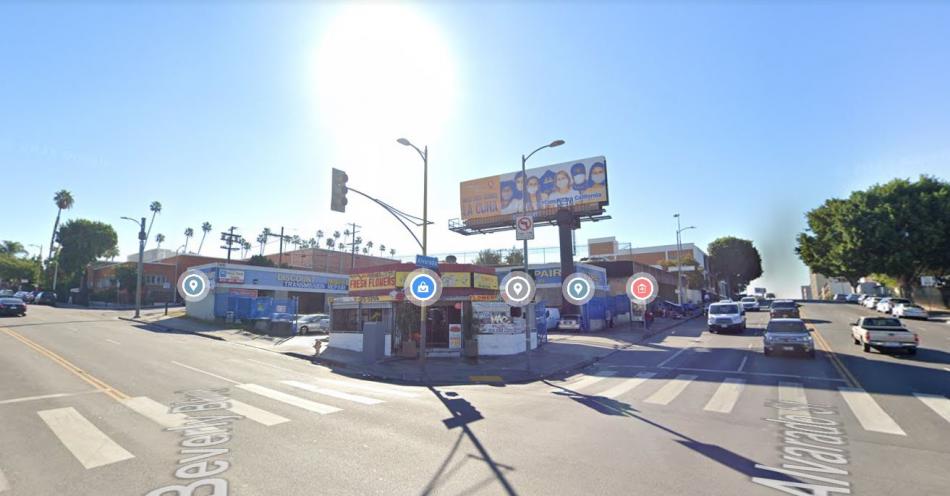 Developer Leo Lee, listed as the owner of the property at the southeast corner of Beverly Boulevard and Alvarado Street, is seeking entitlements to raze the existing garage to make way for the construction of a new eight-story building featuring 42 apartments atop 1,183 square feet of ground-floor retail space and semi-subterranean parking for 36 vehicles.

Requested entitlements include Transit Oriented Communities incentives permitting greater height and reduced setbacks relative to zoning requirements for the property, which is located at 2306 Beverly Boulevard and 106 S. Alvarado Street. In exchange, four of the new apartments would be set aside as deed-restricted affordable housing at the extremely low-income level for a period of 55 years.

EWAI is designing the building, which is depicted in renderings as a contemporary podium-type building similar to others built within the Westlake and Historic Filipinotown neighborhoods in recent years. Plans call for common amenities including a rooftop deck, a fitness center, and a recreation room, according to architectural plans. 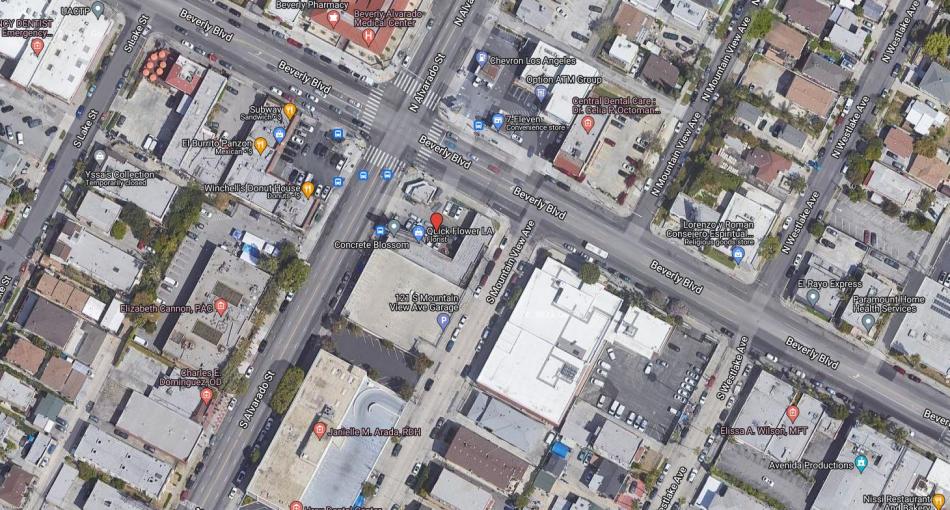 The proposed development would rise just a few blocks west of a construction site at 1800 Beverly Boulevard, where local developer Cityview is now building a larger 243-unit apartment complex with ground-floor commercial uses. Another project with 45 apartments opened at 2300 Beverly in 2018.

Leo Lee, the developer, previously sought to bring a 21-story condominium and hotel complex to a currently vacant site on 6th Street in Koreatown, but backed away from the project after failing to secure financial incentives from the city to subsidize the proposed hotel.