Nine months after we last check in, excavation and shoring are now in progress for a new mixed-use apartment building at 10801 W. Venice Boulevard in Palms.

The project, located at the northwest corner of Venice and Glendon Avenue, will consist of a six-story building featuring 85 apartments above ground-floor commercial space and a two-level subterranean parking garage. 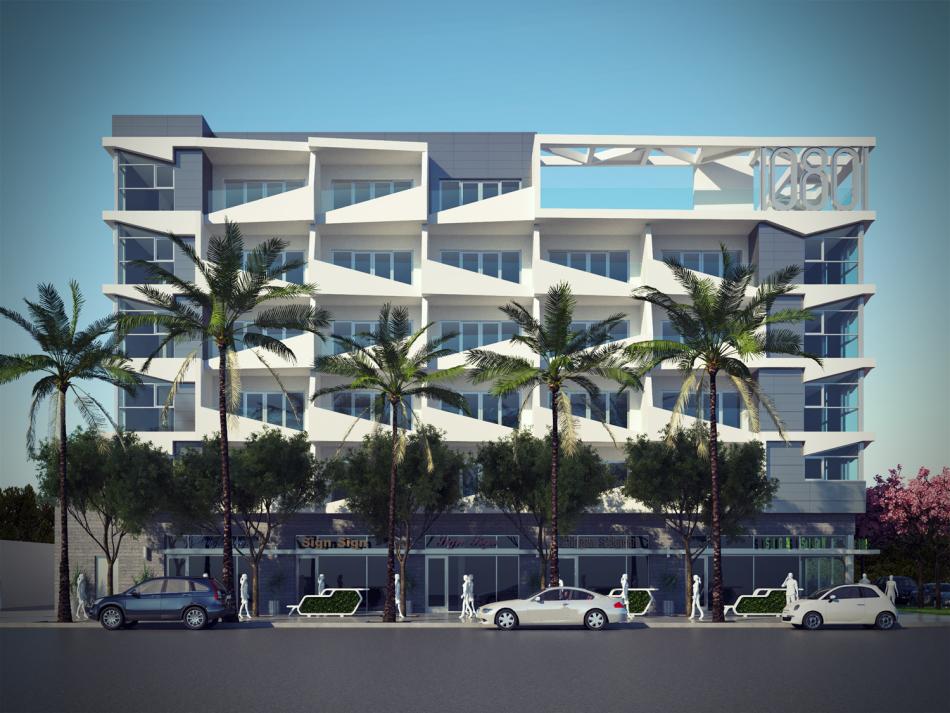 Property records list the owner of the site as Reza Amin through the entity Venice Adventures, LLC. Amin previously sought to develop the site with a five-story edifice featuring 63 apartments above ground-floor commercial space using density bonus incentives in 2016, but later retooled the project using the TOC guidelines. 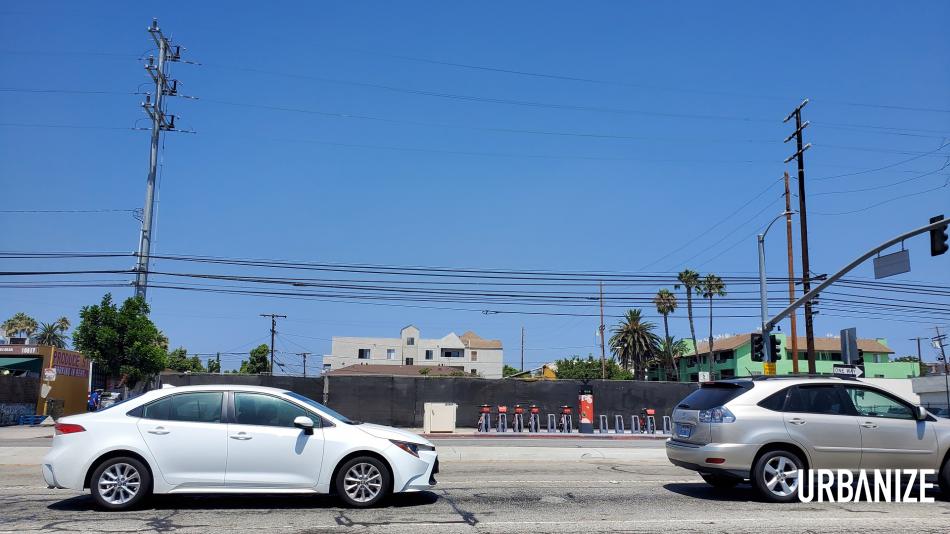 Plus Architects is designing 10801 Venice, which is shown in renderings posted to the firm's website as a contemporary podium-type building featuring cantilevered, sloping balconies and a rooftop amenity deck.

The project at Venice and Glendon joins a handful of similar housing and retail developments now taking shape along the corridor, including a proposed apartment complex from Wiseman Residential and a recently-completed building from California Landmark Group.