Less than a year after breaking ground in Midway City, construction is in the home stretch for Casa Paloma, a new development from American Family Housing  billed as Orange County's first affordable housing developments to be built with prefabricated modular units. 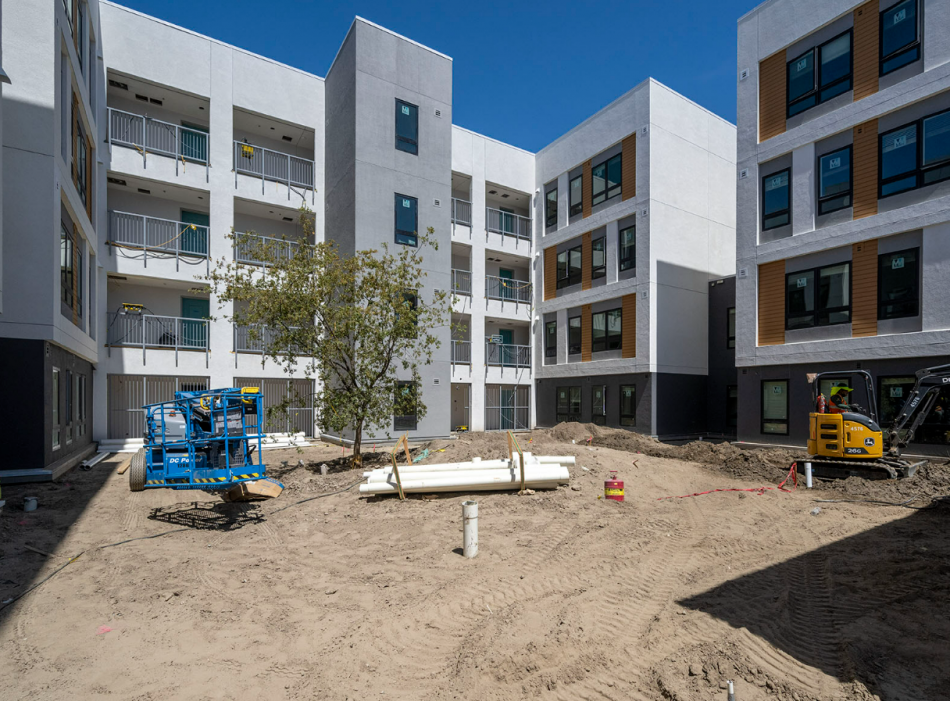 Located on a roughly one-acre property at 15161 Van Buren Street, Casa Paloma consists of a four-story building which will feature 71 apartments ranging between 600 and 900 square feet in size. Save for two manager's apartments, plans call for 48 units of permanent supportive housing and 21 income-restricted units to be catering to households earning up to 50 percent of the area median income.

According to an October 2020 staff report to the California Tax Credit Allocation Committee, the apartments at the approximately $39-million project will rent from $720 to $1,441 per month. 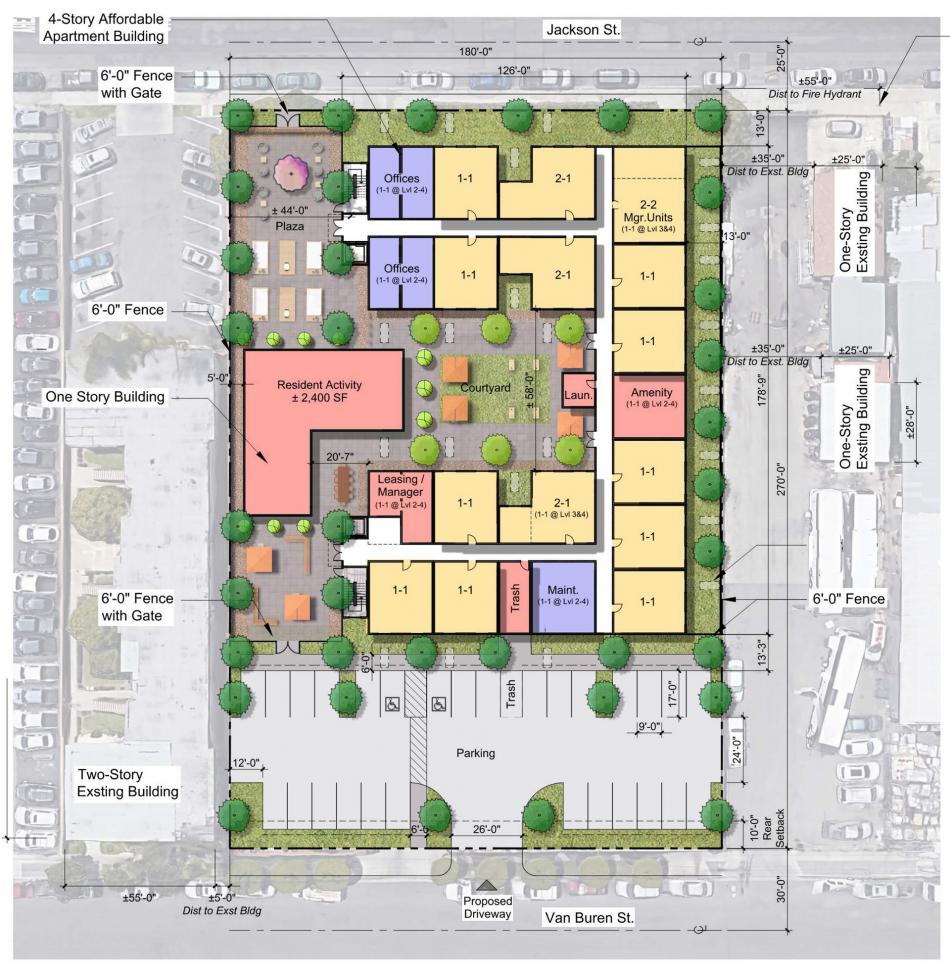 Although the project has faced minor delays as a result of the global pandemic, completion of Casa Paloma remains on pace to occur in Summer 2022. A project representative attributed the relative speed of delivery to the use of modular construction.

The project is one of a handful of projects that KTGY is working on which combine permanent supportive housing with modular construction.