A block south of Metro's Expo/Sepulveda Station, a local real estate investor has secured city sign offs for the construction of a new multifamily residential development. 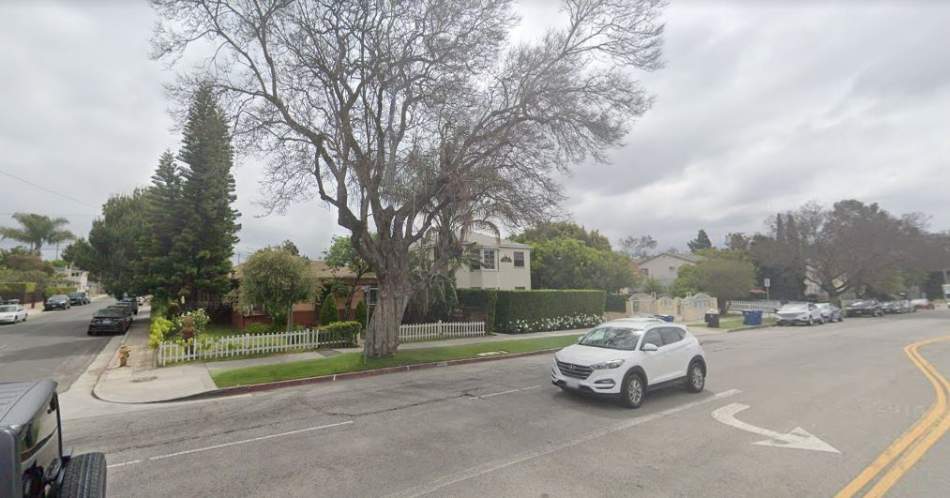 Darius Khakshouri, the applicant behind the project at 2600-2616 S. Sepulveda Boulevard, is planning the construction of a new five-story building which would feature 43 one-, three-, four- and five-bedroom apartments atop basement parking for 46 vehicles. The development replaces four single-family dwellings.

Owing to its location near the Metro stop, the project was entitled using Transit Oriented Communities incentives to permit an increase in allowable height and reductions to required on-site open space and setbacks. In exchange, five of the apartments are to be set aside for rent as deed-restricted affordable housing at the extremely low-income level.

Warren Techentin Architecture (WTARCH)is designing 2600 Sepulveda, which is depicted in a rendering as a contemporary podium-type building clad in painted stucco, metal, and wood. Open space would be provided in the form of private balconies on more than half of the apartments, as well as amenities including recreation rooms and roof decks. 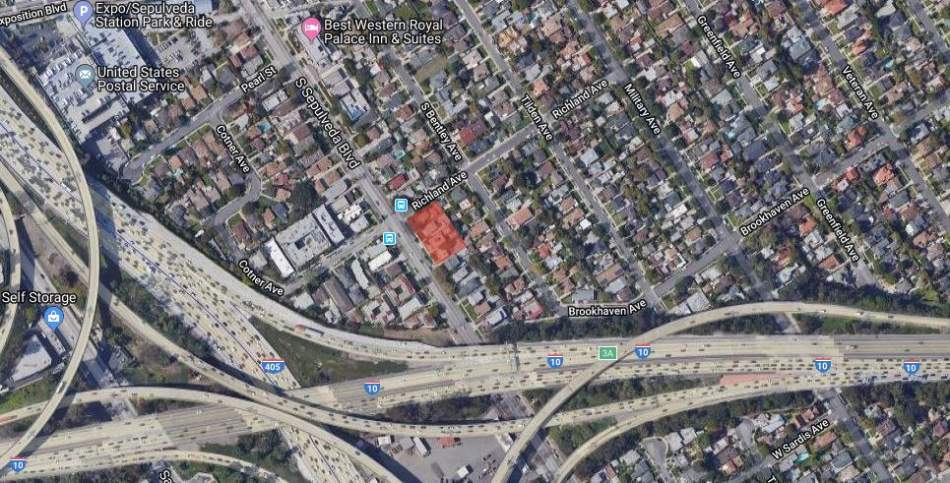 The new development near Expo/Sepulveda Station is not the first time that Khakshouri and WTARCH have worked together. Previous ventures include a 24-unit apartment building that recently opened just off of Sawtelle Boulevard.