The latest Culver City office complex from LPC West and Clarion Partners faces a test this week, when the project goes before the city's Planning Commission for approval. 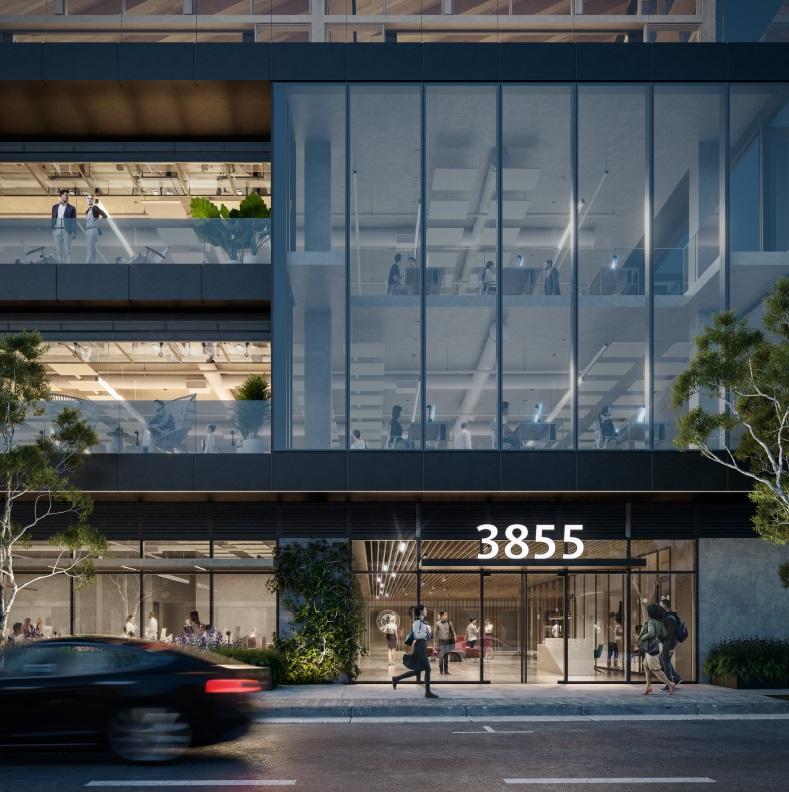 View looking east from across WatsekaGensler

The project, announced nearly one year ago, would rise from a property located at 3817-3855 Watseka Avenue, replacing a surface parking lot and two small office buildings. Plans call for the construction of a new four-story edifice featuring 145,831 square feet of offices. Parking for 551 vehicles would be located in a three-level parking garage below the building.

Designed by Gensler, the proposed project would be clad in glass and concrete. Images show a sawtooth roofline which would give the building a distinctive profile. Plans also call for high ceilings, mass timber elements, and various amenity decks and balconies for use by residents. 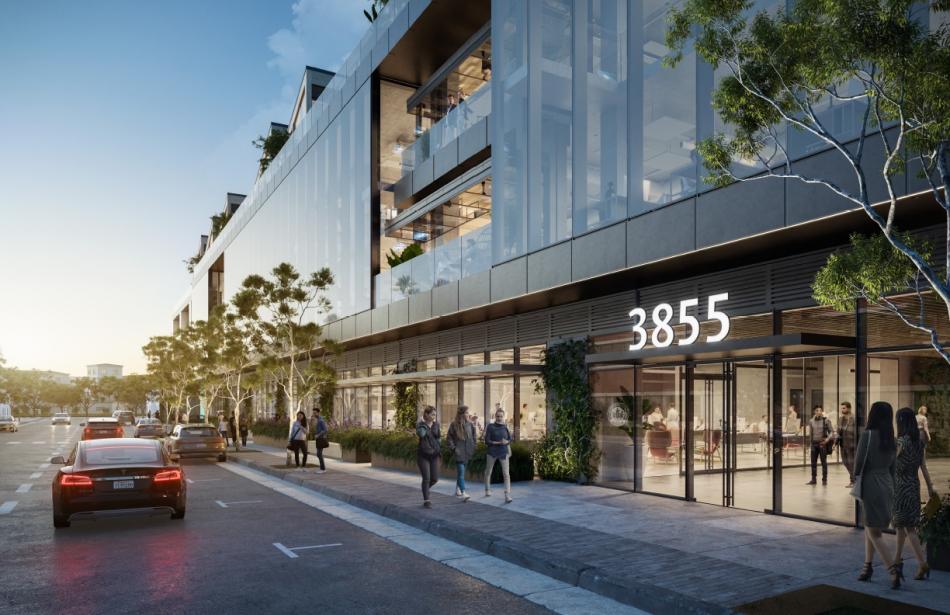 Previous reports have pointed to a completion date in 2024. The developers are targeting a single tenant for the building.

While offices have struggled to recover from the pandemic, Culver City has been the beneficiary of large investments from tech and media firms such as Apple, which announced plans last year for a 550,000-square-foot office campus across the street from Culver City Station. LPC West and Clarion are already landlords to the iPhone maker, which leases a 128,000-square-foot building on Washington Boulevard. 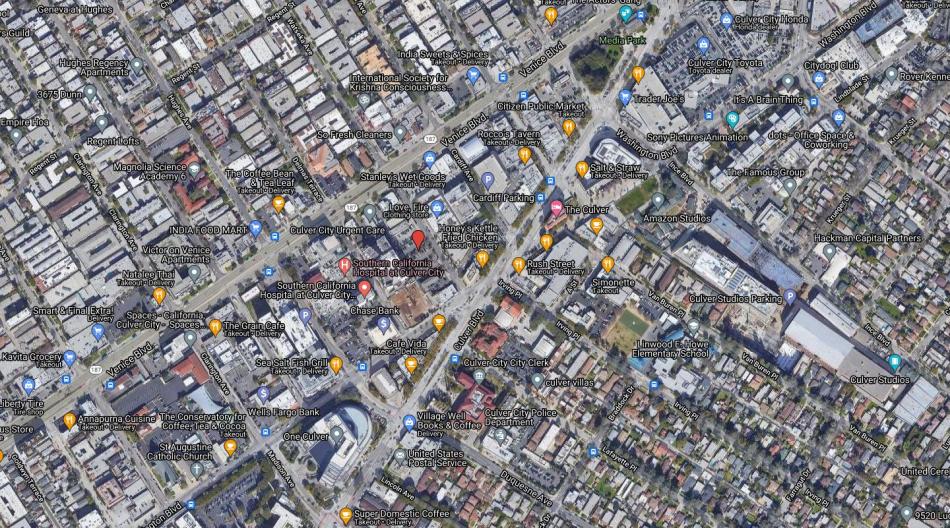 LPC West - a subsidiary of Dallas-based Lincoln Property Company - is also working with Clarion on a 329,000-square-foot complex in Culver City-adjacent Baldwin Hills.