Your opportunity to work in a scale replica of Los Angeles Union Station is almost here. 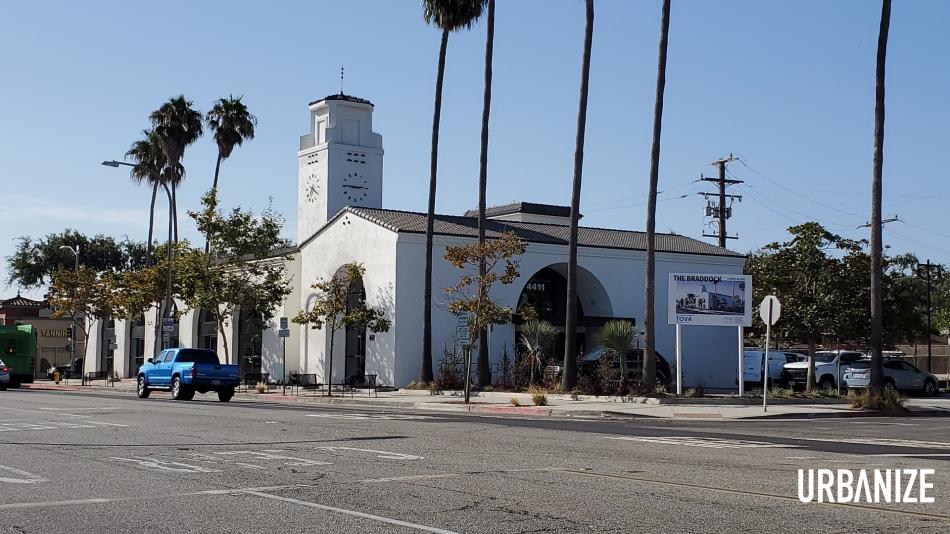 In Culver City, local real estate investment firm Tova Capital, Inc. is wrapping up work on The Braddock, a project which converted the former home Allied Model Trains into office space. The building, located at the northwest corner of Sepulveda Boulevard and Braddock Drive, features the 12,600 square feet of offices in its interior, as well as a new outdoor amenity space on its rear property line.

ODAA is designing the project, which retain the Mission Revival and Art Deco architecture taken from Union Station. However, the former retail store's interior has undergone a full remodel, while new windows have been installed on the exterior. 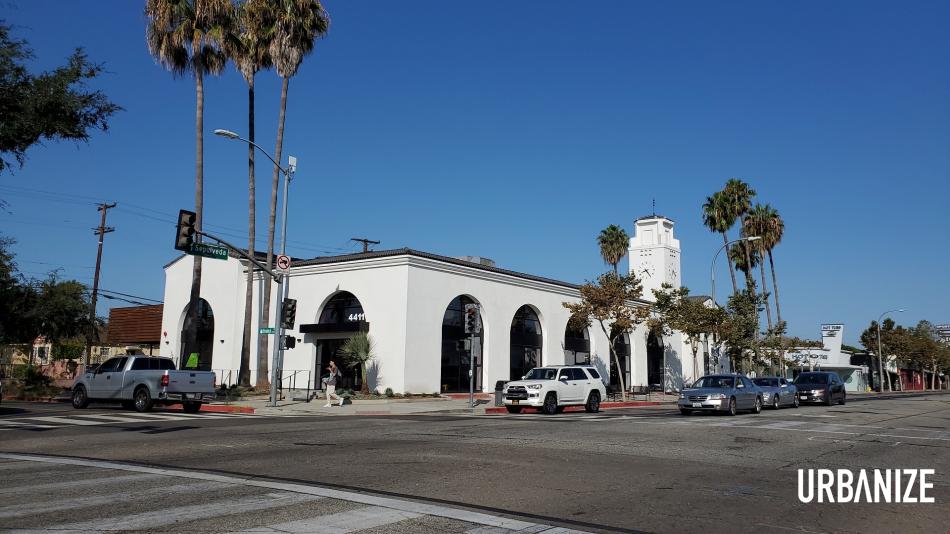 While the building was subsequently leased as a camera store, Tova Capital acquired the property in 2019 for $8.2 million, and later embarked on the office conversion.