Updating a promising policy document known as the DTLA 2040 Community Plan has been a top priority during my Downtown-focused career. Once enacted, it will bring more economic opportunity and housing for all income levels to L.A.’s city center, along with increased transparency of land use and development decisions.

Yet, after nearly a decade, the plan’s future remains unclear because political influence continues to undermine its progress. DTLA 2040 is a case study in the difficulties of implementing solutions we know work – in this case, updated and clear land use and development regulations – and the pitfalls of solely depending on political leadership to achieve civic goals.

Despite DTLA 2040’s approval from the City Planning Commission in Fall 2021 and extensive community engagement led by the Department of City Planning, the plan has yet to come before the City Council for consideration. If the plan is not adopted soon, its environmental review could become stale and may need to be revisited. This lapse would require more time and valuable public resources while potentially missing out on opportunities to build more housing and going against the legal imperatives of the City’s Housing Element requirements.

The plan was first delayed following federal indictments of corruption from former Councilmember Huizar, Downtown’s representative who was forced to resign. Now, Downtown’s current representative Councilmember de León’s disgraceful comments during a recorded conversation have further delayed the plan as he has been absent from Council and Committee meetings.

Amid deep public distrust in elected leaders, policy tools like Community Plans are exactly the kind of initiatives worth pursuing. Community Plans spell out the rules about what can be built and where, based on extensive community engagement, analysis and input, which establishes clarity and predictability for all involved. If done correctly, plans can also further citywide goals such as building more affordable housing and addressing homelessness.

Up-to-date community plans can also reduce the time spent on getting development projects approved and help bring housing online faster. Slow-moving project approvals mean it takes longer to add new housing, which we desperately need. We have some of the most overcrowded neighborhoods and the largest unsheltered homeless population in the country. From 2015 to 2021, the City approved about 2,100 units of affordable housing each year on average; we will need to not only approve but build ten times more affordable housing units each year if we are going to meet our Housing Element requirements and satisfy demand. 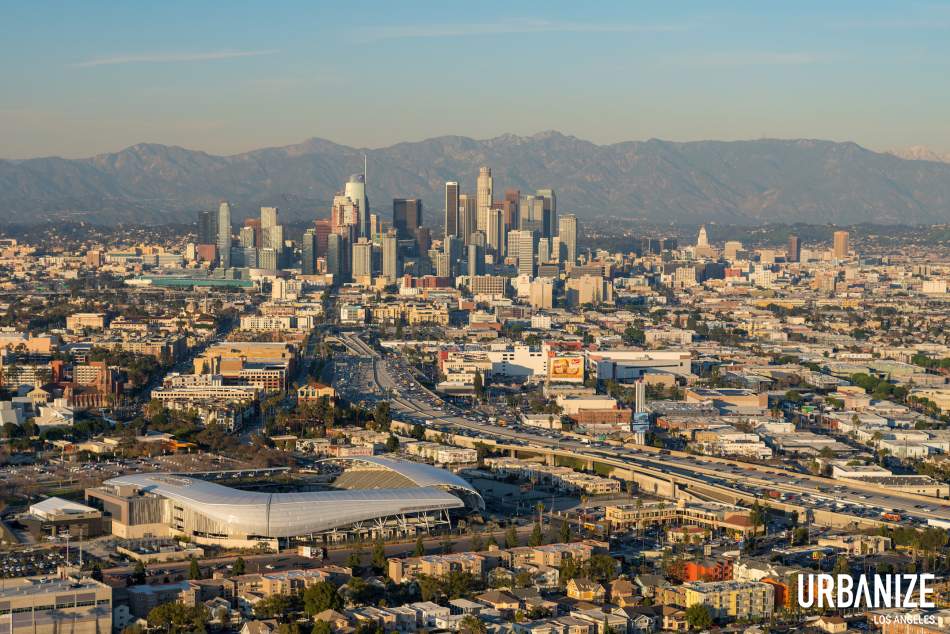 Without governance reform, policies like DTLA 2040 will languish. One solution is to create required timelines by which community plans and other long-range planning tools must be adopted within a specified timeframe like what is done in New York City. Approval timelines strike a balance by allowing councilmembers to represent their constituents in the legislative process while ensuring that policies like DTLA 2040 aren’t unduly delayed by leadership failures. Let’s move towards a professionalized, operational and balanced urban planning system that relies on community engagement, planning staff and elected official involvement.

While Downtown community leaders may not agree on all aspects of the proposed plan, we are united by the desire to continue moving the plan through the legislative process. DTLA 2040’s passage will bring more housing, jobs and stability to our city center. Its approval, along with the remaining community plan updates across the city, can also lessen political influence in development projects and offer lessons for future governance reform.

Jessica Lall is the outgoing CEO of Central City Association, an advocacy organization representing 300 businesses, non-profits and trade associations committed to enhancing Downtown Los Angeles’ vibrancy and increasing opportunity in the LA region. Her professional career focuses on land use and development in Downtown Los Angeles.