Earlier this year, Redcar Properties wrapped up work on a boutique office complex in Culver City's Hayden Tract. Now, the Santa Monica-based developer is turning its sights to a parking lot next door. 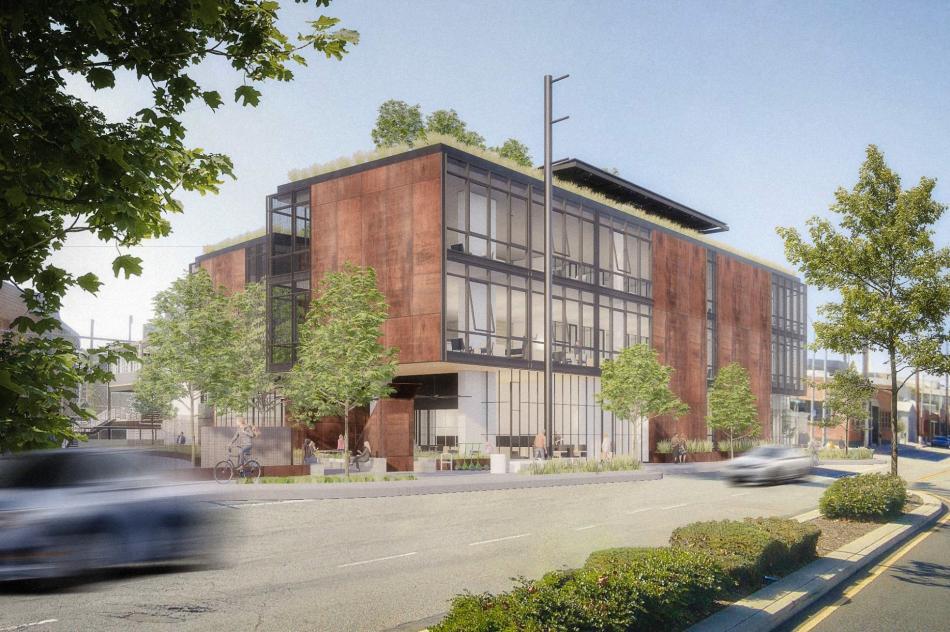 On December 14, the Culver City Planning Commission is scheduled to review a proposal from Redcar for the property located at 3570 National Boulevard. The roughly .41-acre site, which has a unique footprint due to a historic rail spur which once abutted the lot, is slated for the construction of a new three-story building approximately 30,000 square feet of offices above 5,000 square feet of ground-floor retail and restaurant space. Plans also call for parking for 91 vehicles in a three-level subterranean garage.

Olson Kundig is designing 3570 National, which is depicted in renderings as a contemporary low-rise structure clad in concrete and metal panels. A site plan shows that a sliver of the property adjacent to the historic rail hub would be retained as an open area for tenants, as well as a space for outdoor dining for a potential ground floor restaurant. A large amenity deck would also wrap most of the building's rooftop. 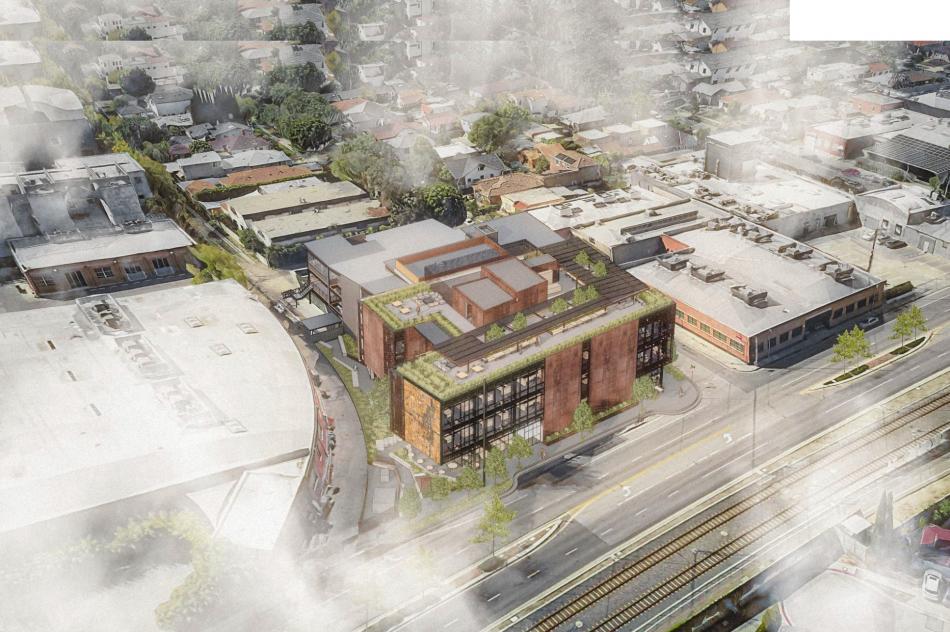 Construction of the building is expected to occur over a roughly 19-month period, per a memo included in the Planning Commission staff report.

While the proposed project may be emerging at a time when the office sector continues to face challenges, both as a result of the pandemic and the changing nature of work, Redcar appears confident in the success of its new Culver City project. Notes from a community meeting conducted in advance of the Planning Commission hearing indicate that Redcar has found that their smaller-scaled properties offer a more appealing to multi-tenant high-rise buildings. Likewise, operable windows and outdoor work spaces have helped to address ongoing concerns about COVID-19.

Location may also be working in Redcar's favor. Companies such as Amazon, Apple, Nike, and Warner Bros. Discovery have recently planted their flag in Culver City, drawing new interest in the neighborhood. Accordingly, other developers have targeted sites in the Hayden Tract and neighboring blocks in the City of Los Angeles. Most notably, the Eric Owen Moss-designed Wrapper development is preparing to open nearby. 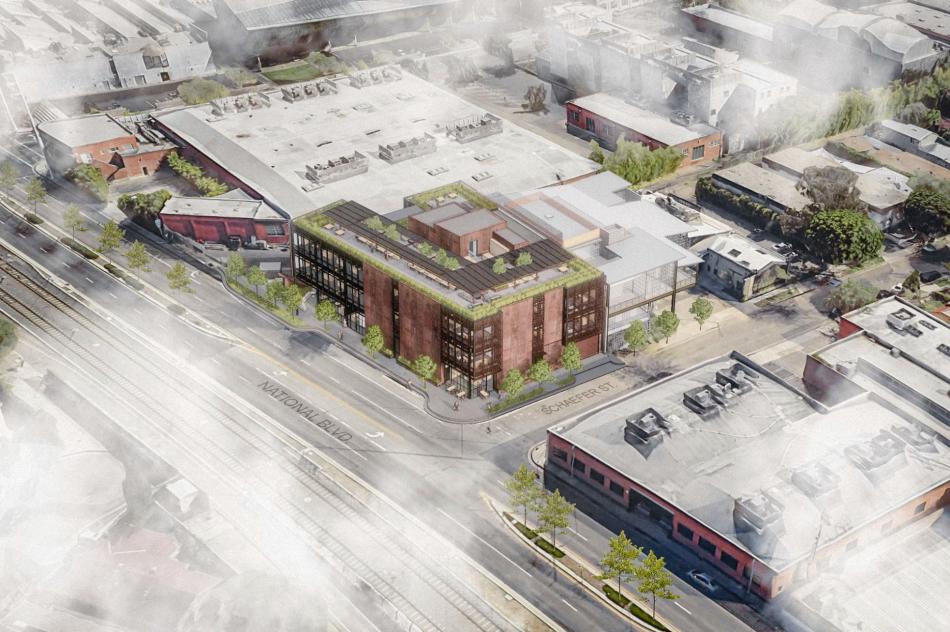 Redcar is developing a number of office buildings across Los Angeles County, including proposed and under construction buildings in Santa Monica and Chinatown.