A notice issued by the P.I.C.O. Neighborhood Council reveals plans for a new multifamily residential development at the intersection of Venice Boulevard and Cochran Avenue in Mid-City. 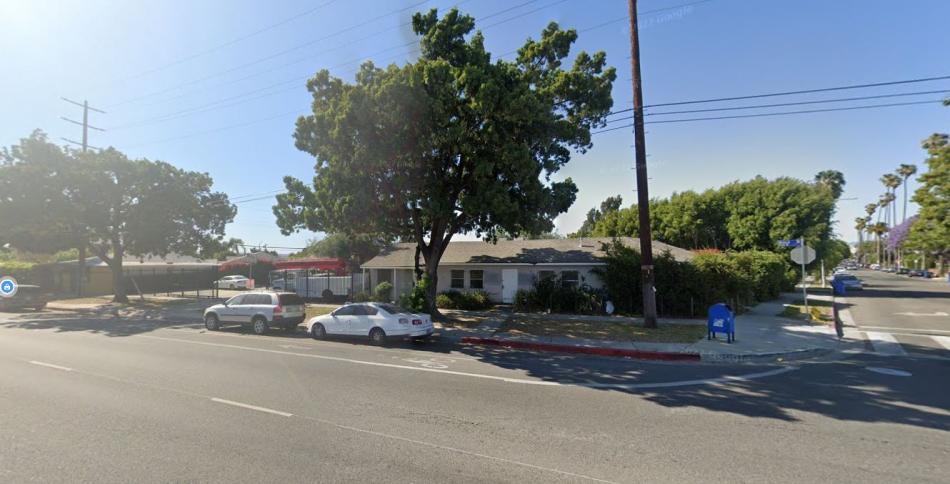 The project, which was submitted to the Planning Department for review in August, is slated for a 16,600-square-foot site at 5211 Venice Boulevard, where it would replace a single-story commercial building. Plans call for the construction of a new five-story building featuring 52 apartments above a two-level, 71-car underground parking garage.

P.D. Development, LLC, listed as the owner and applicant behind the proposed development, is seeking city approvals for density bonus incentives to permit a larger structure than allowed by zoning rules. In exchange, five apartments would be set aside for rent as very low-income affordable housing. 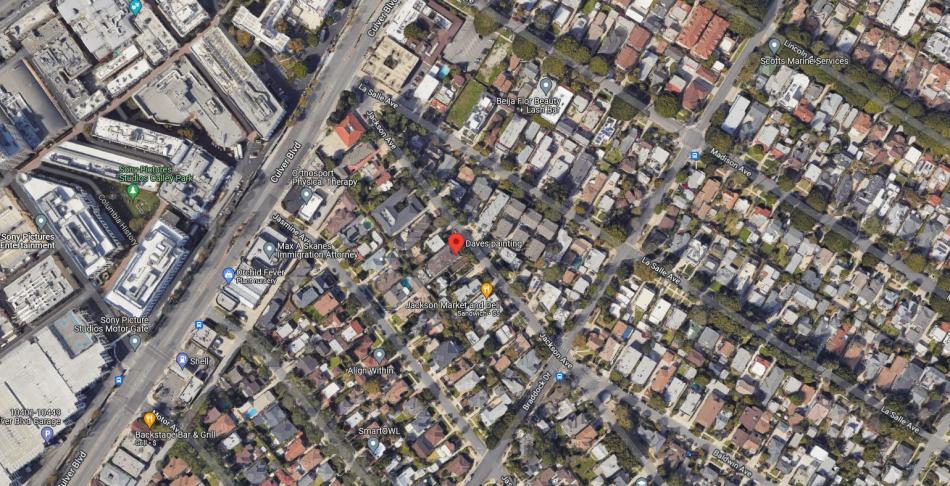 Architect Sam Ghanouni is designing 5211 Venice, which is depicted in a rendering as a contemporary low-rise building, similar to many new developments in the Mid-City area. Plans show that the project would include a ground-floor courtyard, a rear yard, and a roof deck.