Despite the billions of dollars spent annually on homelessness, conventional wisdom has long held that California is dedicating sufficient resources to fully address the problem. So how much money should the world's fifth largest economy be spending? A new report claims to have the answer.

In its first ever California Homeless Housing Needs Assessment, the Corporation for Supportive Housing and the California Housing Partnership estimate that the state need to spend an average of $8.1 billion annually for the next 12 years to fully fund the housing, shelter, and supportive services needed to address homelessness. In comparison, the 2022-2023 state budget authorizes spending $7.2 billion in total over a three-year period on various housing and homelessness programs. However, backers of the report identify $1.2 billion in funding committed to such programs through state and federal resources - $6.9 billion short of the amount they have recommended. That would reflect approximately 2.7 percent of the state's $303-billion budget. 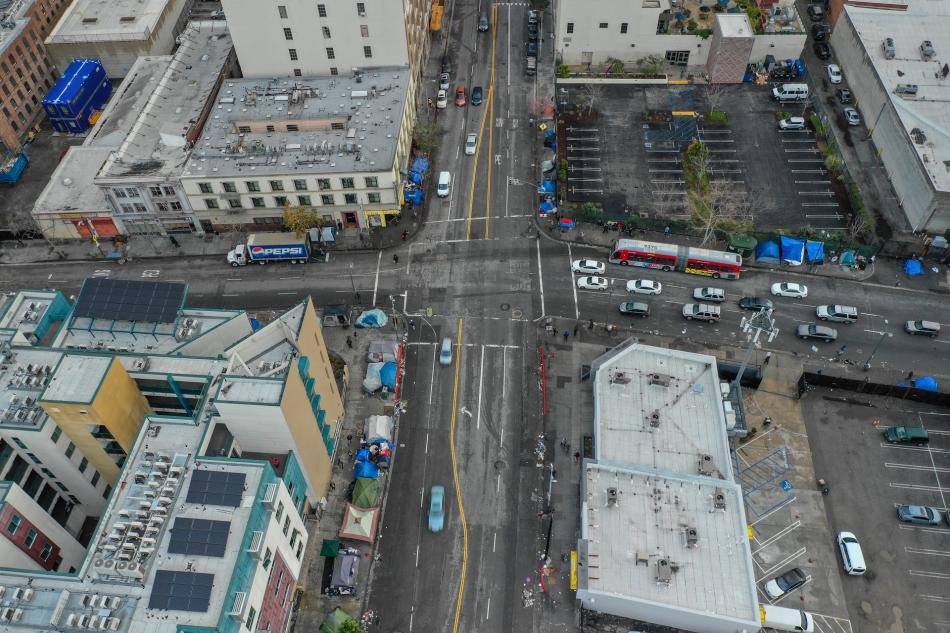 “Solving homelessness in California is possible if we quantify the need for housing and are clear about the purpose of our investments,” said the Corporation for Supportive Housing's western managing director Debbie Thiele in a news release. “This needs assessment provides policymakers with a better understanding of the total need and acts as a foundation for future investment and policy decisions across the state.”

According to the findings of the report, which was funded by the Conrad N. Hilton Foundation, spending approximately $97 billion total over the coming 12 years would allow California to:

While the report covers the state as a whole, the most acute needs have unsurprisingly been identified in pricey coastal communities - the San Francisco Bay Area and Los Angeles County, in particular. After accounting for projects that are now in the entitlement and construction stages, the report estimates that Los Angeles County will still have a shortage of more than 21,000 units of permanent supportive housing - roughly one third of the nearly 63,000-unit statewide deficit. Likewise, L.A. County is also identified as having a shortage of more than 55,000 affordable housing units - a figure that also represents one third of the statewide figure of approximately 162,000.

The report was based predominantly on publicly available data, supplemented with the results of focus groups, interviews, and other stakeholder outreach.

“Homelessness is a statewide crisis. But it is a crisis that we can solve by providing housing and services for those in need,” said Housing California executive director Chione Lucina Muñoz Flegal in a statement. “Nearly one-fourth of the people experiencing homelessness in this country are in our Golden State. The 2022 point-in-time count found more than 170,000 Californians are unhoused on any given day. Solving our crisis requires that we understand the true needs of households experiencing or expected to experience homelessness.” 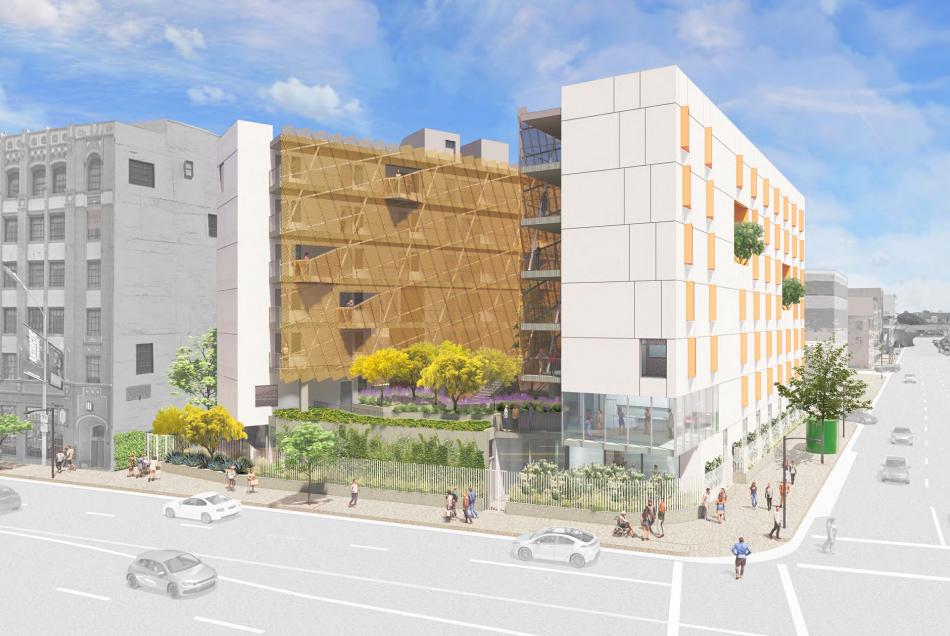 According to the report's backers, the use of data to tackle homelessness has proven effective in other parts of the United States, and abroad. They point to the federal government's reduction of veteran homelessness by 55 percent since 2010 by ramping up funding for rental subsidies and services, as well as Houston's 63 percent reduction through the same strategies. Finland has set an even more ambitious goal of ending homelessness within its borders altogether by 2027.

In Los Angeles County, which has an estimated 69,000 unhoused residents, officials have spent heavily to develop new supportive housing resources, but at a pace which has failed to outstrip the rate at which more residents have fallen into homelessness. L.A. Mayor Karen Bass recently declared a state of emergency regarding homelessness, which has received support from the L.A. County Board of Supervisors and L.A. City Council. Likewise, Bass has announced plans to speed up the production of affordable housing and bring unhoused residents indoors by using hotels and motels.

At the same time, the Biden administration has just announced its own plan to cut homelessness by 25 percent nationwide by 2025, which highlighted Los Angeles as the country's least affordable housing market.