In the unincorporated community of East Pasadena, developer APPA Real Estate is wrapping up work on the RinRose, a new mixed-use apartment complex. 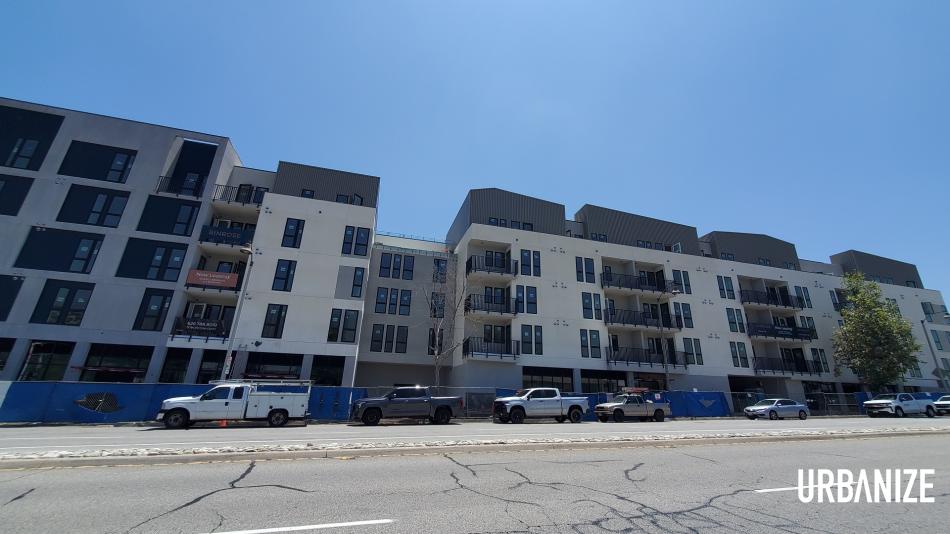 View of the RinRose looking south from across Colorado BoulevardUrbanize LA

Located at  3768 E. Colorado Boulevard, the project was built by a joint venture between West Hollywood-based APPA and its partners Sundance Bay and Geolo Capital. The five-story building, which broke ground in 2020, features 100 apartments - including five deed-restricted affordable units - atop 4,500 square feet of ground-floor retail space and two levels of subterranean parking.

KFA Architecture is designing the RinRose, which is composed of four floors of wood-frame construction above a concrete podium. The building incorporates sloping rooflines, intended to reference the pitched roofs of houses in the surrounding residential neighborhood. On-site amenities include a gym, co-working space, courtyards, and rooftop decks.

APPA acquired the development site in 2019 for $8.5 million, which was already entitled by Bolour Associates. A $32-million construction loan for the project was secured in 2020. 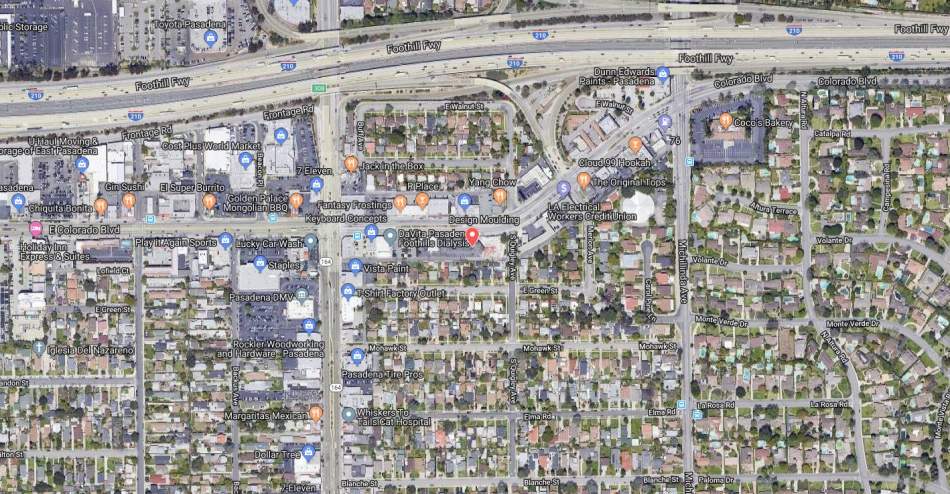 The RinRose is among the first new developments built in Los Angeles County using its updated mixed-use zoning standards, but is not likely to be the last. A few blocks south on Rosemead Boulevard, a similar project with 193 apartments and retail space is also in the works.