At a meeting last week, the Santa Monica City Council awarded a contract for implementation of the city's roadway repaving and improvement program. Besides street resurfacing, the scope of work will add safety upgrades to several corridors and key intersections, starting in early 2023 and concluding by Summer 20233.

On the 2.5-mile stretch between Ocean and Centinela avenues, plans call for the addition of:

The intersection, which has been identified for improvements through the city's Vision Zero Program, will add new bike lane protection, high-visibility roadway markings, and other enhancements 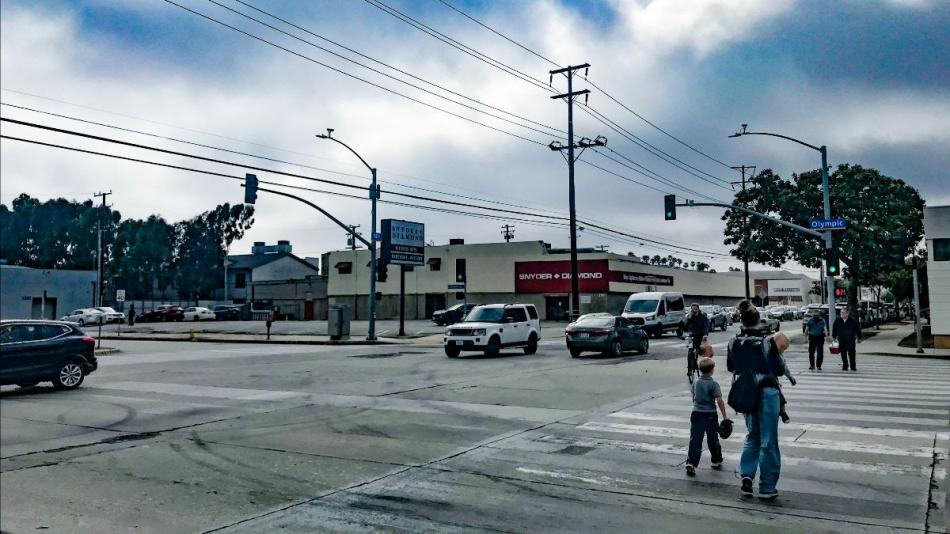 Another intersection identified for improvements under Vision Zero, Olympic and 14th will see the addition of more space for cyclists, refreshed crosswalks, and optimized traffic signal timing.

Nearby corridors including 17th Street and 14th Street have recently undergone upgrades, including a protected bikeway and other safety enhancements.