A block north of the Hollywood Walk of Fame, surface parking has given way to a new multifamily residential complex from developer CGI. 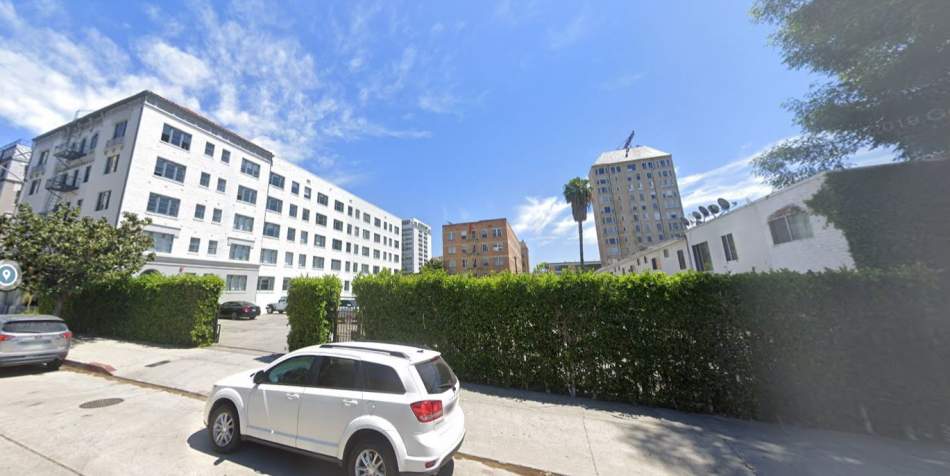 The project, located at 1818 N. Cherokee Avenue, is named "The Baxter," according to signs posted to the construction site. Plans approved last year by Los Angeles city officials permit the construction of a seven-story edifice featuring 86 studio, one-, and two-bedroom apartments above a two-level, 61-car basement garage.

As a condition of approval, CGI is required to set aside 21 apartments as deed-restricted affordable housing at the very low-income level in exchange for density bonus incentives permitted a larger structure than allowed by zoning rules.

The podium-type building, designed by AC Martin, includes elements which reference older residential buildings in the Hollywood neighborhood Architectural plans show that in addition to housing, the project will include a gym, a clubhouse, and a rooftop pool deck.

Per the notice posted to the project site, pre-leasing for The Baxter is expected to begin in Spring 2023.

Other projects from Woodland Hills-based CGI include two apartment buildings now rising in Koreatown, a proposed hotel and condo complex near the Wilshire/La Brea subway station, and a 525-unit residential development slated for West Carson.