A shuttered six-unit apartment building on the outskirts of Century City could be razed and redevelopment with a larger multifamily residential complex, according to plans submitted this month to the L.A. Department of City Planning. 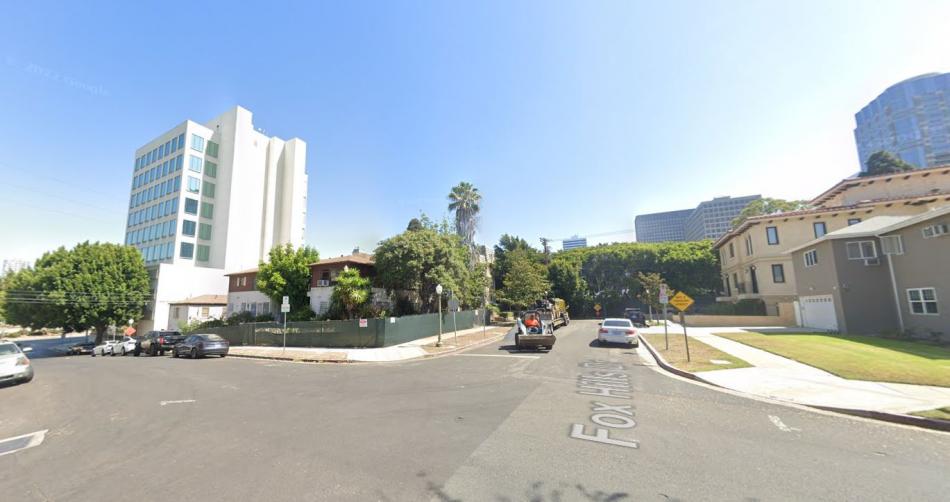 George Apostol of The Watermark Group, listed as the project applicant, is seeking city approvals for the construction of a six-story building at 10285 W. Missouri Avenue which would feature 20 one- and two-bedroom apartments above parking for 16 vehicles.

Requested entitlements for the Missouri Avenue apartments include Transit Oriented Communities incentives permitting a taller, denser apartment building with more floor area than zoning rules would typically allow. In exchange, two of the new apartments would be set aside for rent as extremely low-income affordable housing.

DFH Architects is designing the contemporary podium-type apartment complex, which would also include a recreation room and a rooftop terrace. 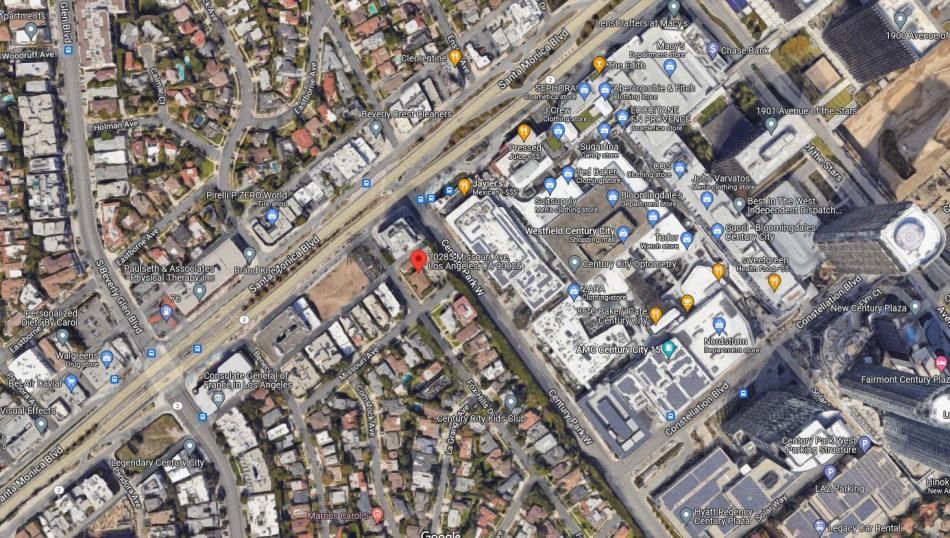