Los Angeles-based real estate development and management firm Tripalink is planning infill housing just off of Western Avenue in Larchmont, according to an application submitted recently to the Department of City Planning.

The proposed project, slated for two parcels at 4722-4726 W. Elmwood Avenue, would replace six existing residential units with a new six-story structure featuring 33 apartments and at-grade parking for 43 vehicles in stackers. As is common with Tripalink projects, all of the apartments would be in a co-living format, with floor plans in studio, one-, two-, three-, four-, and five-bedroom layouts. 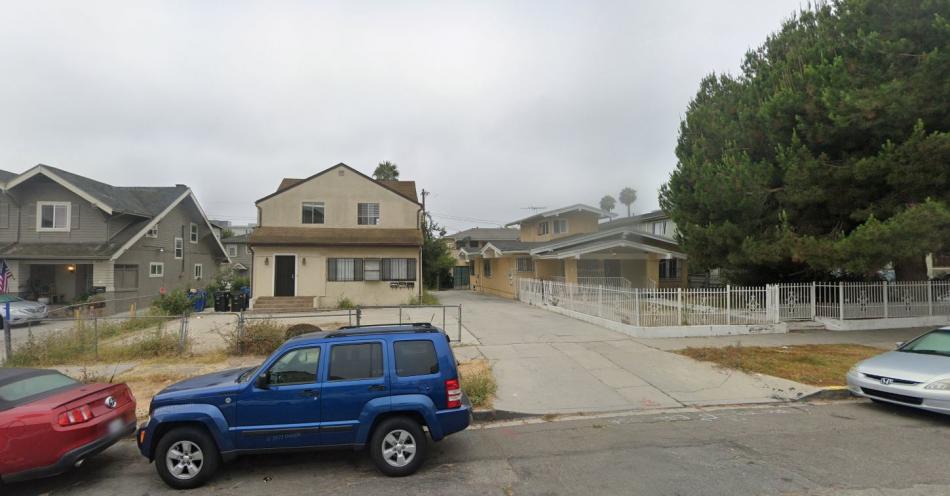 Tripalink's requested entitlements include Transit Oriented Communities development incentives allowing for a larger structure than otherwise permitted by zoning rules. In exchange, four of the new apartments would be set aside for rent as affordable housing at the extremely low-income level.

DFH Architects is designing the Elmwood development, which is depicted in renderings as a contemporary podium-type structure with a U-shaped footprint centered on a courtyard. Plans also call for two rooftop amenity decks. 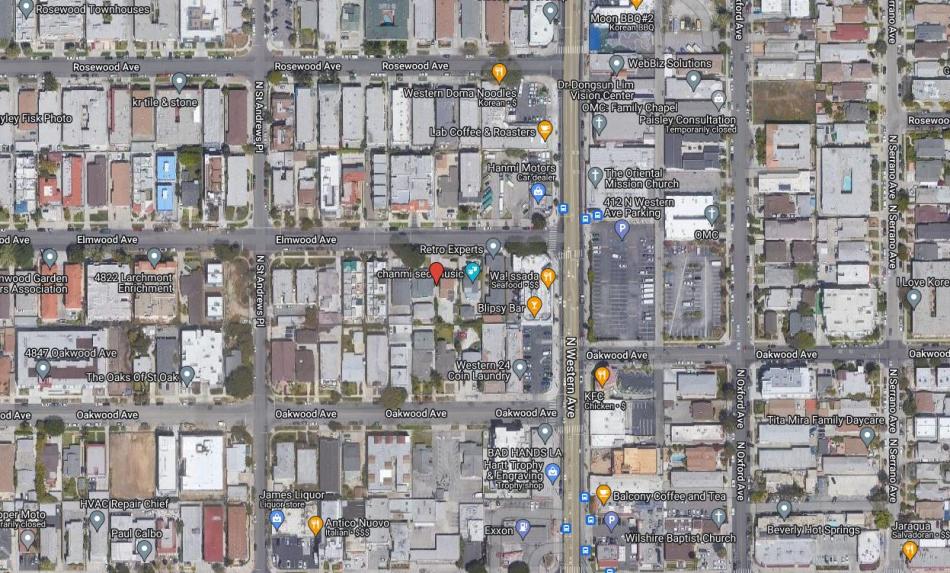 The proposed project joins a handful of new developments in the works near Western's intersection with Melrose Avenue, including a proposed 64-unit affordable housing complex at 525 Western and a planned conversion of a 1920s apartment building into a hotel.