Los Angeles-based Uncommon Developers is cooking up plans for a larger apartment complex near a busy intersection in Van Nuys, according to an application submitted this month to the Planning Department. 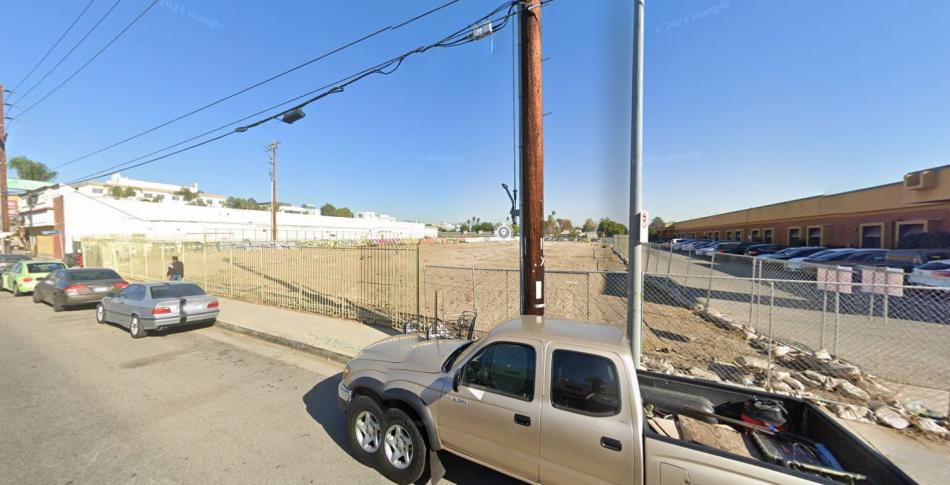 The proposed project, slated for an approximately 95,000-square-foot site at 6728 Sepulveda Boulevard, would rise just south of Vanowen Street on a currently empty lot that was previously developed with an eldercare facility. In its place, Uncommon is planning the construction of a new six-story edifice featuring a mix of studio, one-, two-, and three-bedroom apartments ranging from 365 to 1,185 square feet in size. Parking for 556 vehicles would be located in a three-level, semi-subterranean garage.

The project's entitlement application relies on Transit Oriented Communities incentives to permit a larger structure than allowed by zoning rules. In exchange, Uncommon would be required to set aside 41 of the proposed apartments as deed-restricted affordable housing at the extremely low-income level.

Works Progress Architecture is designing the apartment complex, which is depicted in a rendering as a contemporary podium-type structure clad in smooth stucco painted pink, white, and black. Plans show a podium-type amenity deck with a swimming pool overlooking a driveway along the southern property line, as well as addition open space at the roof level. 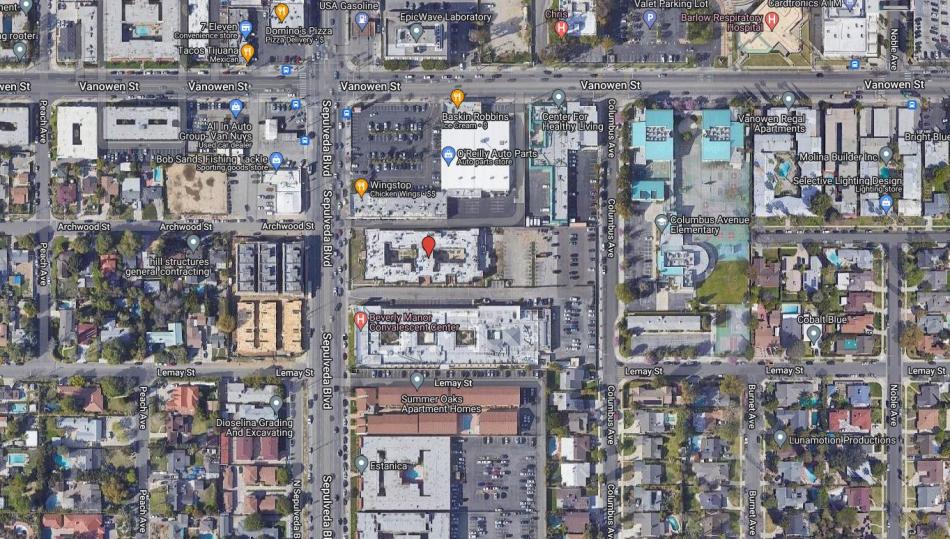 While larger than other buildings in its immediate surroundings, the proposed Van Nuys apartment complex is not the only new housing development nearby. Directly across Sepulveda Boulevard, the site of a shuttered motel recently gave way to new small lot homes.

The 6728 Sepulveda project is the second development from Uncommon and Works Progress to emerge this year. In June, the same project team filed an application with the Planning Department to build 69 apartments near the Vermont/Santa Monica Metro stop in East Hollywood.