A trio of single-family homes located a block west of Metro's Vermont/Santa Monica subway station in East Hollywood could be redeveloped with apartments, per an application submitted last week to the Los Angeles Department of City Planning. 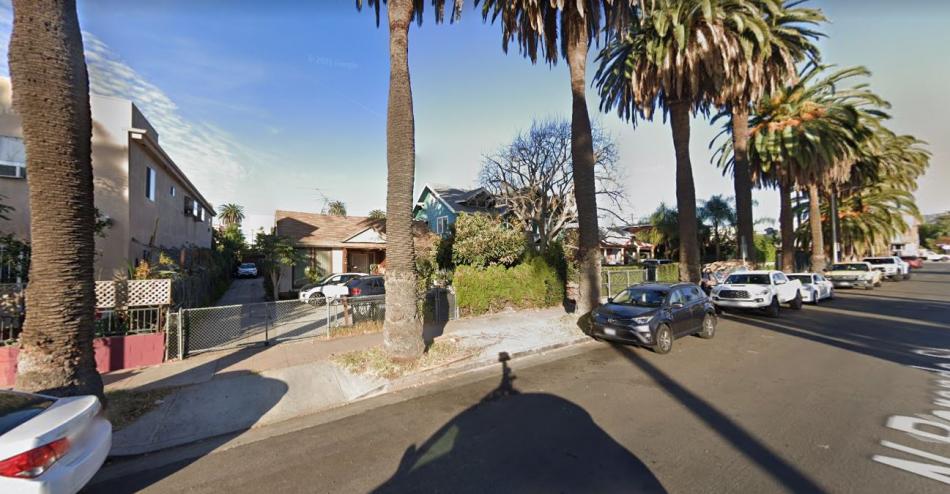 Uncommon Developers, the applicant behind the proposed complex just north of the L.A. City College campus at 1017-1027 N. Berendo Street, is seeking approvals for the construction of a five-story edifice featuring 69 residential units above parking for 36 vehicles. Plans call for a mix of studio, one-, two-, and three-bedroom floor plans.

Requested entitlements for the project include Transit Oriented Communities incentives, permitting a larger structure than otherwise allowed under zoning regulations. In exchange, the developers would set aside eight of the new apartments for rent as extremely low-income affordable housing.

Works Progress Architecture is designing 1017-1027 N. Berendo, which is depicted in a rendering as a contemporary low-rise structure with an exterior of ceramic-coated panels and painted stucco. Plans show a U-shaped footprint wrapping a central courtyard, as well as amenity decks on the roof level and above a second-story setback. 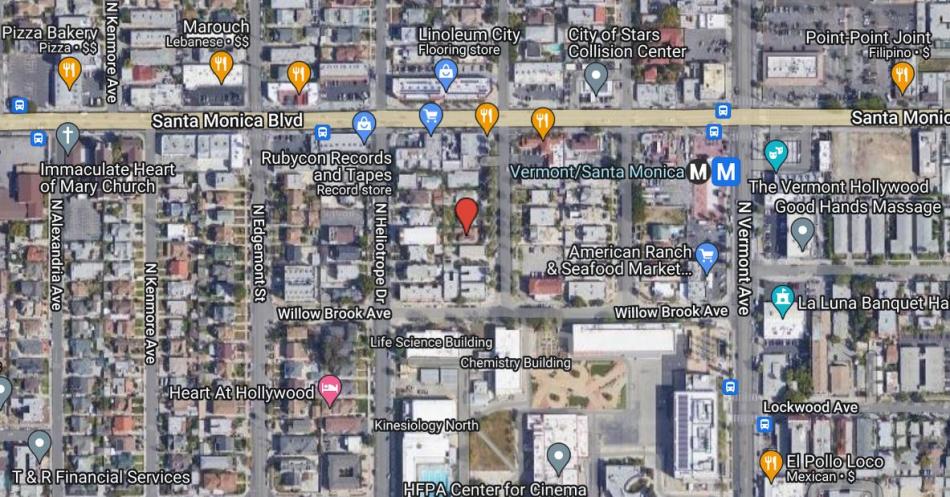 The project is the latest in a recent series of new developments in the works near Vermont/Santa Monica Station, joining a new affordable housing complex now rising next to its entrance on Santa Monica Boulevard, as well as a 177-unit mixed-use building from Jamison Services under construction one block east. A third mixed-income project is also planned at the southwest corner of Santa Monica and New Hampshire Avenue.

Uncommon Developers, based in Van Nuys, has previously developed 24 - a office and residential campus at a former L.A. Times printing plant in Chatsworth, which is now home to toymaker MGA Entertainment. The company’s other projects include a 52-unit apartment building now rising near the L.A. River in Frogtown, as well as a 57-unit building slated for the Beverly Grove neighborhood.