Just over a decade after the former Friars Club met its end in Beverly Hills, construction has commenced for a $100-million luxury condominium complex that will rise in its place. 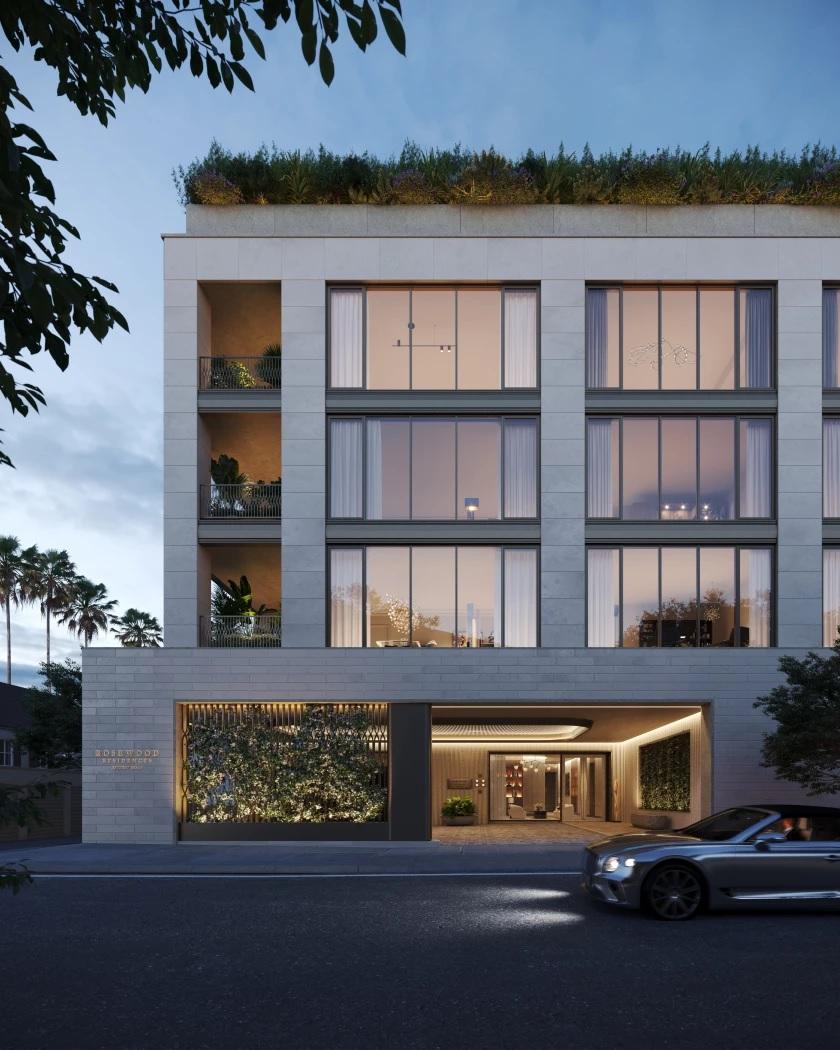 The Los Angeles Times reports that New York-based Nahla Capital and Los Angeles-based GPI Cos. have broken ground on the Rosewood Residences Beverly Hills, which will rise from a property located at 9900 Santa Monica Boulevard. The project calls for the construction of a four-story building featuring 17 condominiums, seated atop more than 12,000 square feet of ground-floor commercial space and parking for 148 vehicles.

The property, which is named for its operator Rosewood Hotels & Resorts, could command sales prices as high as $40 million - a figure which would be record setting for L.A.'s condo market. Under plans approved in late 2021 by the Beverly Hills Planning Commission, the project could include a mix of two-, three-, four-, and five-bedroom dwellings. The Times reports that the largest unit would be approximately 7,300 square feet in size.

Current plans for 9900 Santa Monica have been pared back since the project was first approved in 2020, when plans had called for 25 smaller condominiums, ranging from 1,124 to 4,044 square feet in size. 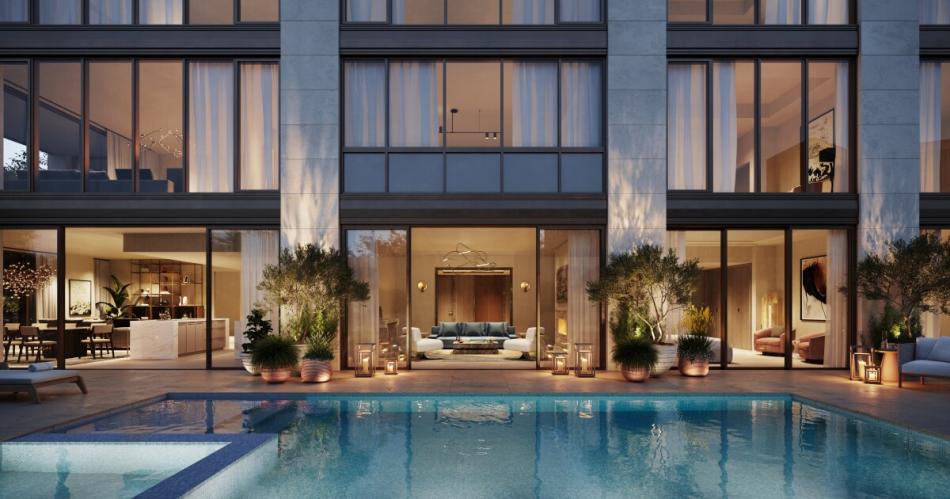 New York-based architect Thomas Juul-Hansen is designing the Rosewood Residences, with MVE + Partners serving as executive architect. The building is expected to offer direct elevator and stairway access into each residence, and will include a shared pool and fitness center.

The project will face competition from similar posh condominium developments in Beverly Hills, including a new Mandarin Oriental-branded property at 9200 Wilshire Boulevard and more than 350 dwellings planned within the massive One Beverly Hills complex across the street.

GPI Cos., the local development firm which entitled the site, building a luxury apartment complex roughly two miles east at 9001 Santa Monica Boulevard in West Hollywood, and is slated to develop an apartment tower at the former site of Amoeba Music in Hollywood. 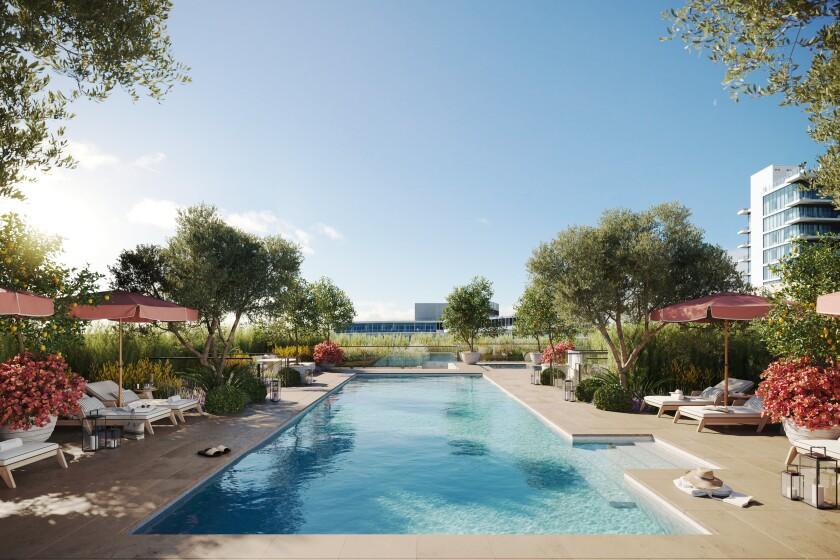