A shuttered commercial building that was once home to the Kids Castle arcade in Burbank is up for redevelopment with affordable housing. 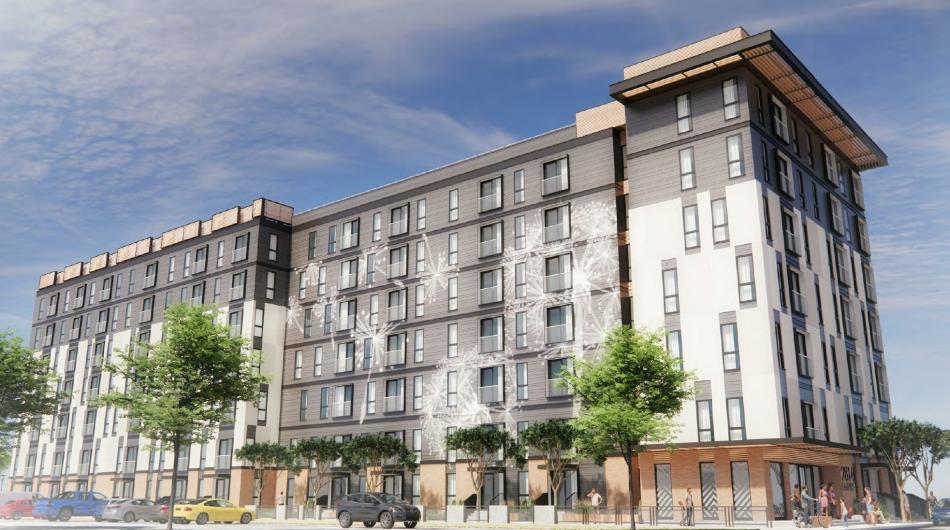 The project, per a staff report issued in advance of a November 1 public hearing, is slated for a rectangular .73-acre property at 2814 W. Empire Avenue, next to Robert E. Gross Park. ABS Properties, the developer behind the project, has proposed razing the existing structure to clear the way for a new seven-story building featuring 148 apartments as well as a seven-car garage.

Save for three market-rate manager's units, all of the proposed apartments at Empire Avenue are to be set aside for renters earning at or below 30, 50 and 80 percent of the area median income level for a period of at least 55 years. Plans call for a mix of one-, two-, and three-bedroom dwellings. 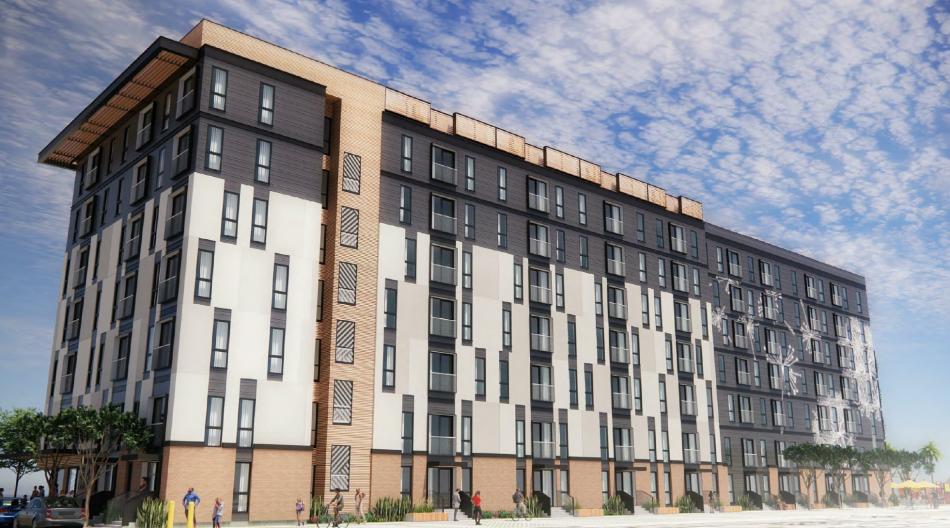 Cuningham is designing the apartment complex, which would have a contemporary look and an exterior of stucco, concrete, and metal siding. The building is oriented toward Empire Avenue, with a pedestrian entrance facing the street, and would be accompanied by a landscaped 1,800 yard at the rear of the property.

The proposed project, which is on a streamlined entitlement pathway due to SB 35, sits roughly a half-mile east of the Bob Hope Airport regional rail stop served by both Metrolink and Amtrak's Pacific Surfliner. Across the street from the station, Burbank officials signed off late last year on plans from Century City-based LaTerra Development to build 862 apartments and more than 150,000 square feet of offices at the former site of a Fry's Electronics store. 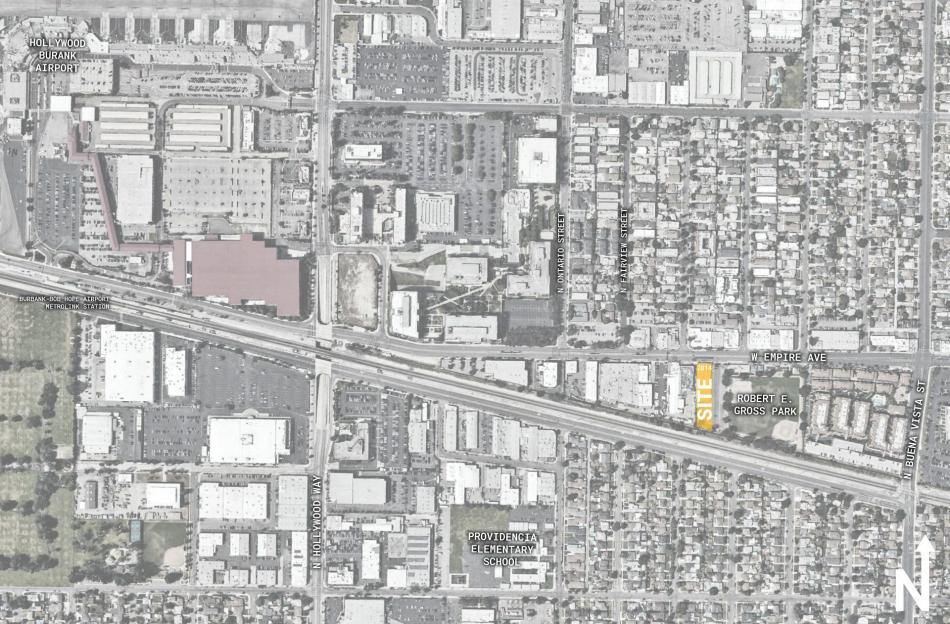 ABS Properties, based out of Hollywood, is already developing affordable housing on its home turf. The company began work earlier this year on an adaptive reuse project that will transform the historic Hollywood Western Building into income restricted apartments, and has proposed a ground-up 200-unit project next door. The company's largest project is a proposed 26-story building which would rise directly east of the US-101 freeway.