Less than a half-mile south of the A Line's Willow Station in Long Beach, a school bus depot has made way for the construction of a mixed-use affordable housing complex. 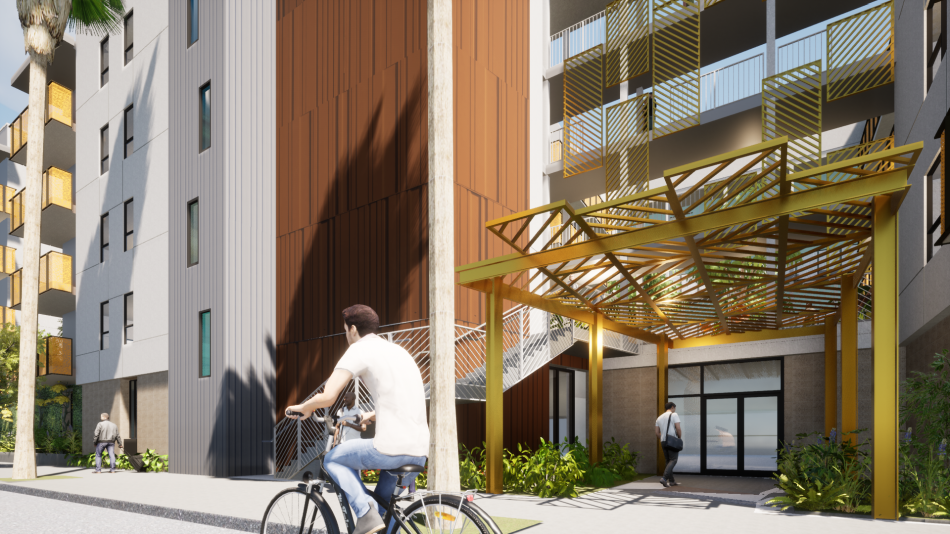 Located at 2400 Long Beach Boulevard, the project approved in March 2022 by city officials permits the construction of a new five-story building featuring 194 apartments above 5,622 square feet of ground-floor commercial space.

According to a December 2021 staff report to the California Tax Credit Allocation committee, the plans call for a mix of one-, two-, and three-bedroom dwellings priced for households earning between 30 and 70 percent of the area median income level.

The Architects Collective is designing 2400 Long Beach, which is depicted in renderings as a contemporary low-rise structure centered on a courtyard. 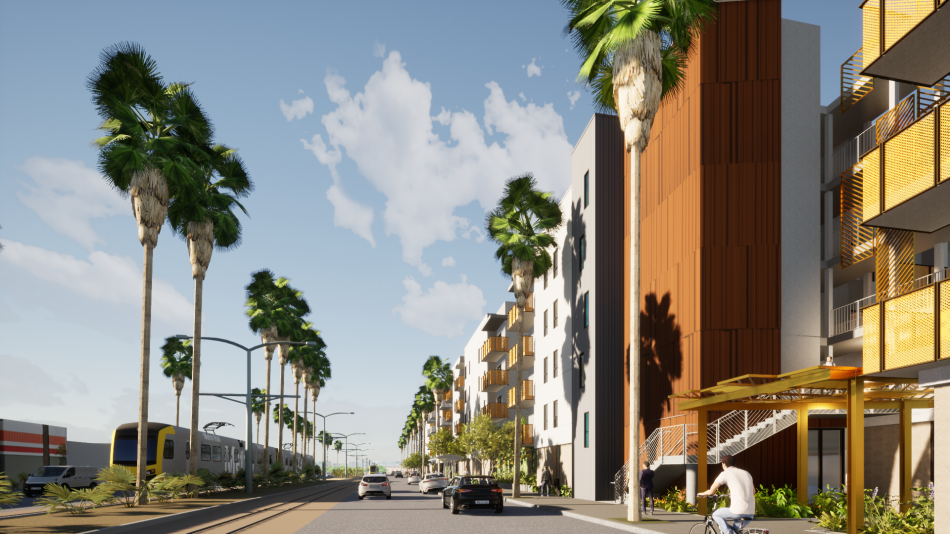 Meta Housing Corp. is listed as the developer of the project, which has an estimated price tag of $92 million.

The project joins a handful of similar affordable and supportive housing developments that have recently been built along the A Line's right-of-way on Long Beach Boulevard, such as the Vistas del Puerto apartments, which debuted last year near PCH Station.

Meta Housing, the developer, is one of the most prolific builders of subsidized affordable housing in Los Angeles County, with numerous projects now planned or under construction in Westlake, Koreatown, and other communities. 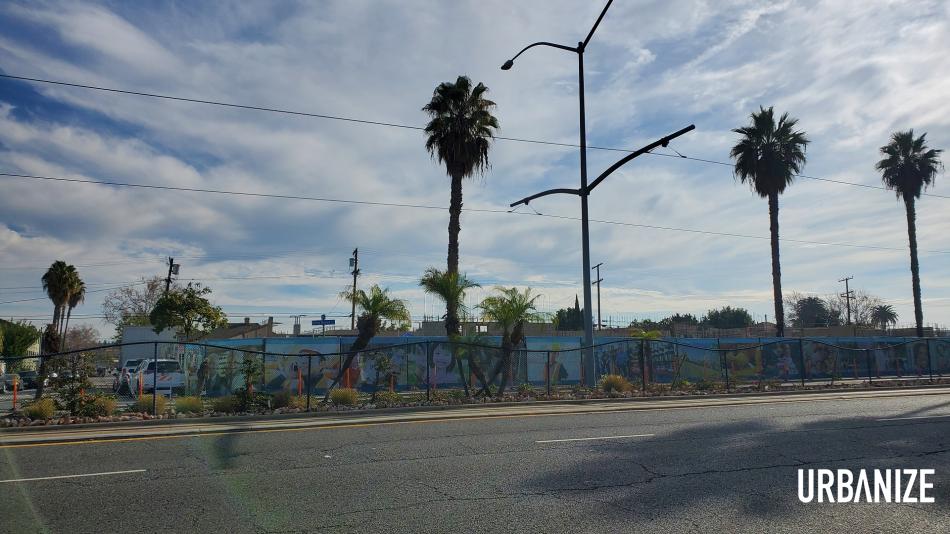