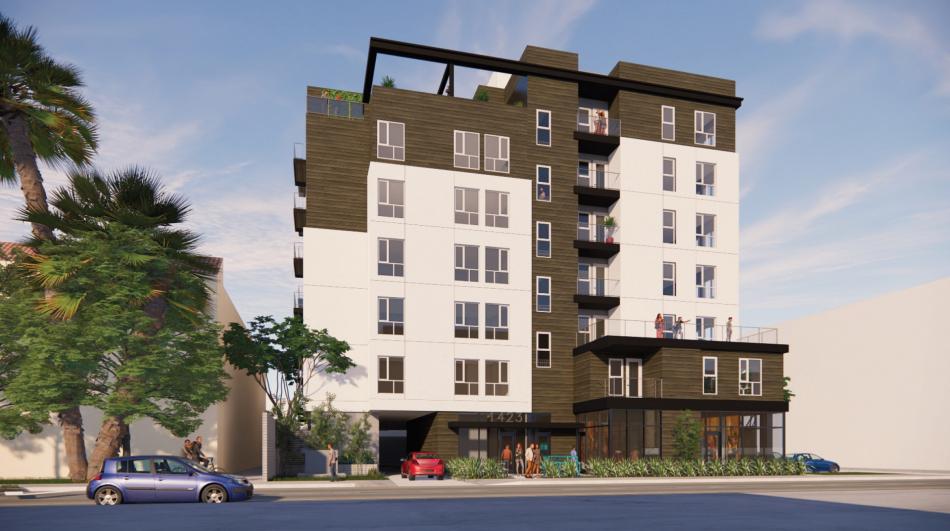 Site preparation is now in progress at 1419-1423 N. New Hampshire Avenue, where the City of Los Angeles has approved the construction of a new seven-story building which will feature 62 studio, three- and four-bedroom apartments above street-level parking for six vehicles and 31 bicycles.

Project applicant PAX Urban Partners secured entitlements for the property using Transit Oriented Communities incentives to permit greater floor area and density than allowed by zoning rules. A total of seven apartments are to be set aside as deed-restricted extremely low-income affordable housing in exchange for incentives.

Next Architecture is designing 1423 New Hampshire, shown in plans as a contemporary low-rise structure with amenities such as a fitness center, a lounge, and two rooftop decks. 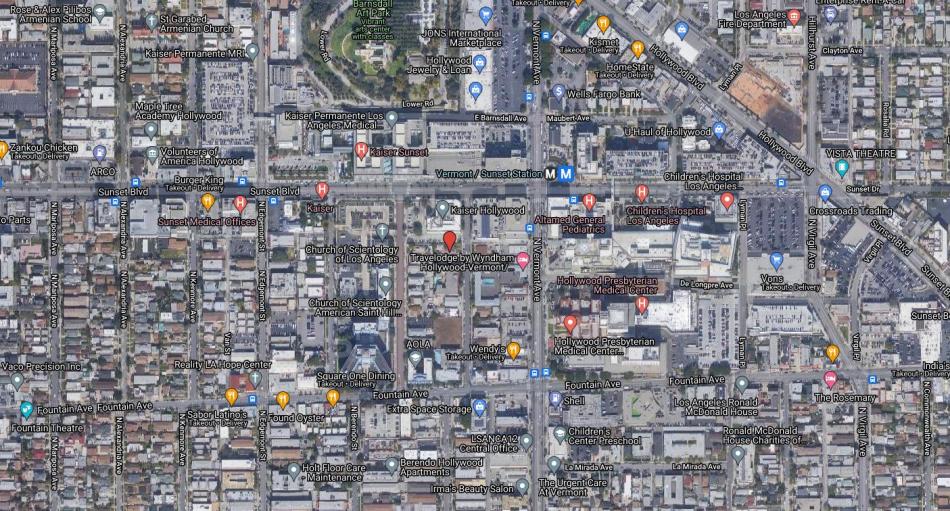 The project site is located less than one block north of a larger 92-unit development now taking shape at 1317-1325 New Hampshire, as well as a proposed 31-unit complex at 1335 New Hampshire.