Less than two months after the L.A. Kings offered a first glimpse, L.A. Live overload AEG is officially rolling out plans for a "nine-figure" investment in Crypto.com Arena that aims to refresh and modernize the 23-year-old venue and its immediate surroundings. 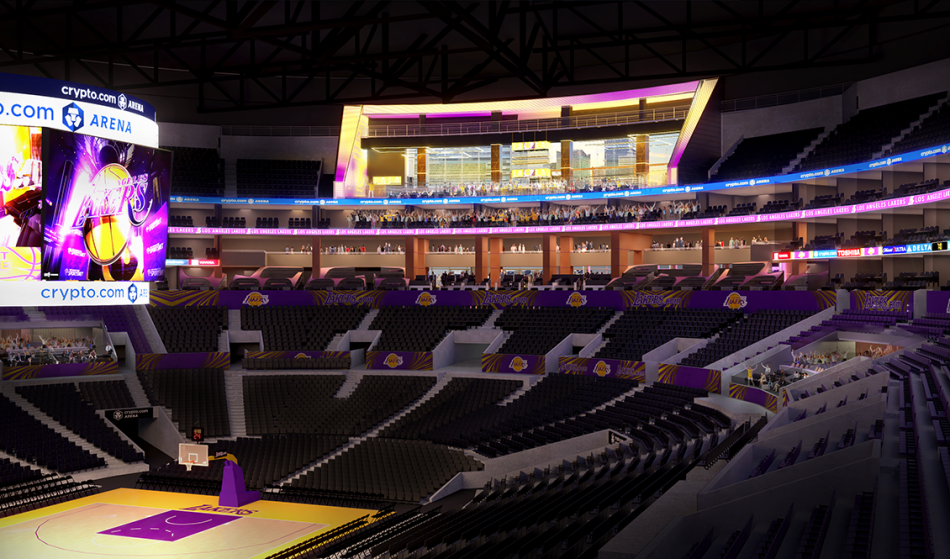 “Crypto.com Arena is part of the fabric of Los Angeles, and we are incredibly proud of the role it continues to play in creating some of the most memorable moments in sports and entertainment," said AEG president and chief executive officer Dan Beckerman in a news release. "Since its opening, we have invested hundreds of millions of dollars to ensure that the venue remains state-of-the-art, while consistently creating a world-class event and fan experience. The investment in these renovations demonstrates the ongoing commitment of AEG, the Lakers and the Kings to deliver the best experiences for all of our fans, partners, artists and teams."

The overhaul will stretch the all levels of the arena, is expected to include: 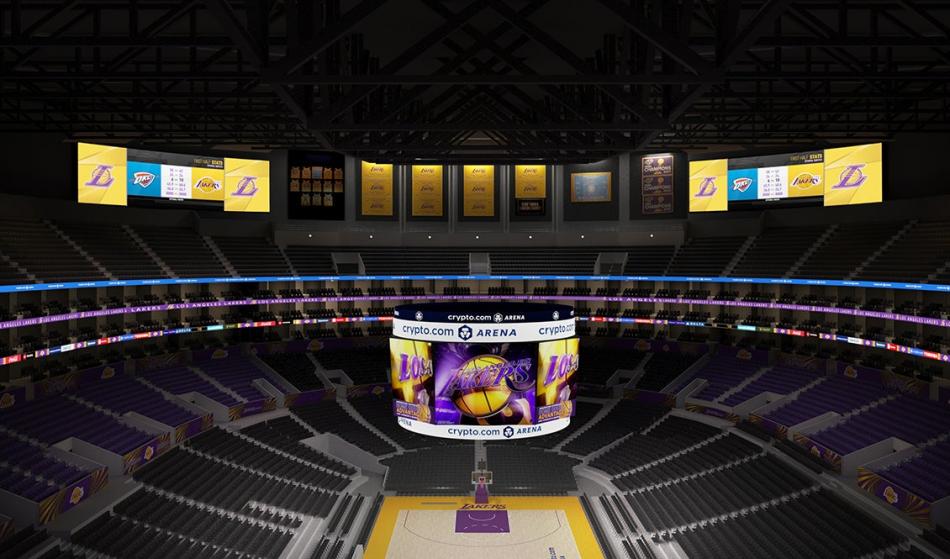 On the exterior of the building, AEG intends to close Chick Hearn Court along the northern side of the arena to automobile traffic, allowing for an expansion of the Xbox Plaza are L.A. Live. New outdoor marquees are planned in conjunction with the closure and plaza expansion.

The Crypto.com Arena overhaul, portions of which have already commenced, is expected to occur in phases, with completion targeted for Fall 2024. However, many improvements are expected to be completed in advance of the 2022-2023 NBA and NHL seasons.

The construction schedule will likely to overlap with changes to the surrounding L.A. Convention Center and L.A. Live campus, which is slated for a more than $1-billion overhaul that will expand the facility and add a new tower to the Ritz Carlton hotel complex. 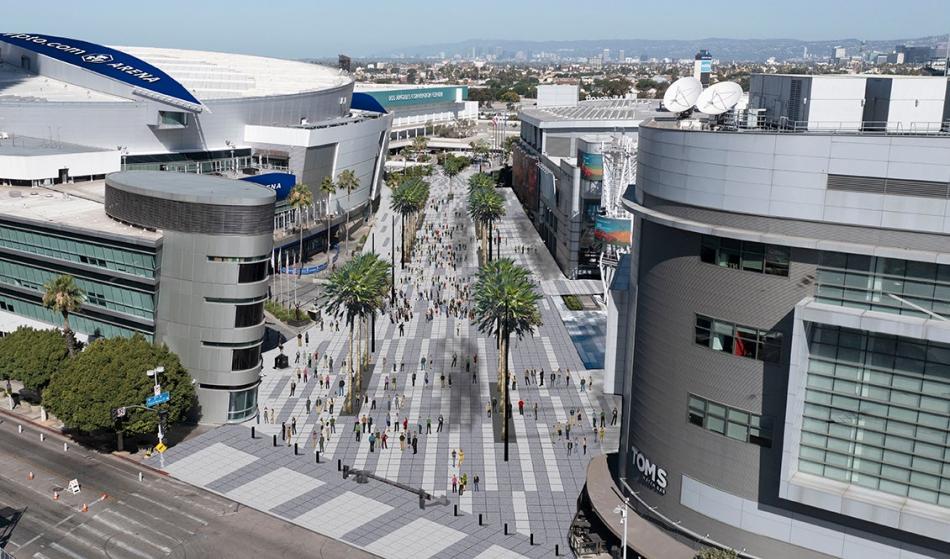