A series of low-rise commercial buildings along the Hollywood Walk of Fame could be razed and redeveloped with housing, per an application submitted earlier this month to the L.A. Department of City Planning. 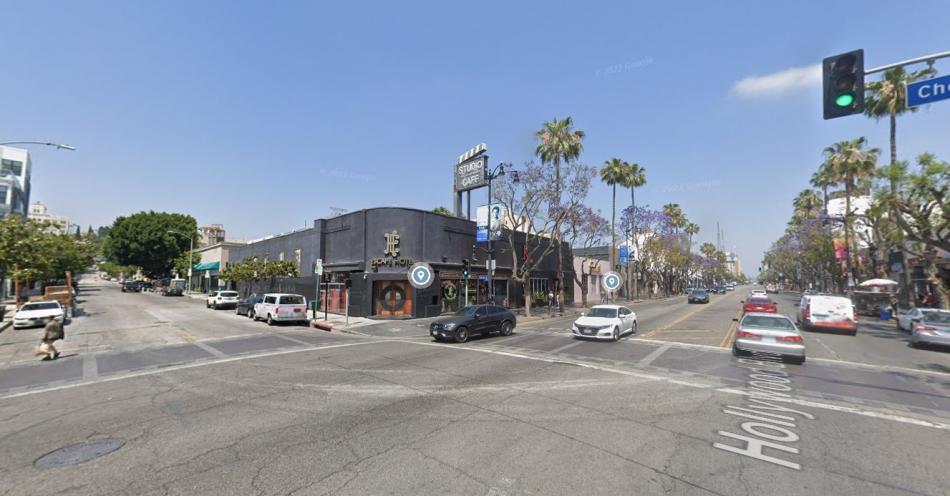 CIM Group, which owns the properties located at 6611-6637 Hollywood Boulevard, is seeking approvals for the construction of a five-story edifice featuring 146 studio and one-bedroom apartments above 8,500 square feet of ground-floor commercial space. The nearly 90,000-square-foot building would also feature parking for 89 vehicles located at-grade and in a subterranean level.

Requested entitlements for the project include Transit Oriented Communities affordable housing incentives, permitting a larger, taller building with fewer automobile parking spaces than otherwise required by zoning rules. In exchange, 12 of the apartments are to be reserved for rent as extremely low-income affordable housing.

KFA Architecture is designing the apartment complex, named Hollywood & Cherokee for its two cross streets. Renderings depict the building with a contemporary look and an exterior of metal, tile, and fiber cement boards. Floor plans show a podium top courtyard with a swimming pool, as well as two rooftop decks overlooking Hollywood Boulevard to the south and the Hollywood Hills to the north. 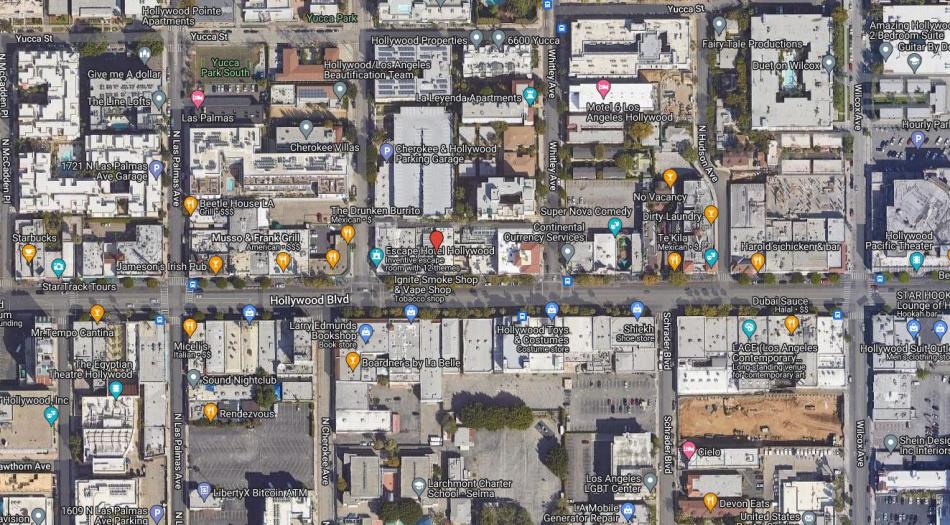 The proposed project comes seven years after CIM had previously attempted to develop the same property with a 146-room hotel. In the years since that plan fell by the wayside, other mixed-use developments have emerged on surrounding sites, including the 224-unit Archer apartments on the opposite side of Cherokee Avenue and proposed multi-building complex which would bring up to 633 homes to two sites located south of the Walk of Fame.