A shuttered commercial building in Jefferson Park that most recently housed a church could be razed and redeveloped by CIM Group with housing, per an application submitted this month to the Los Angeles Department of City Planning. 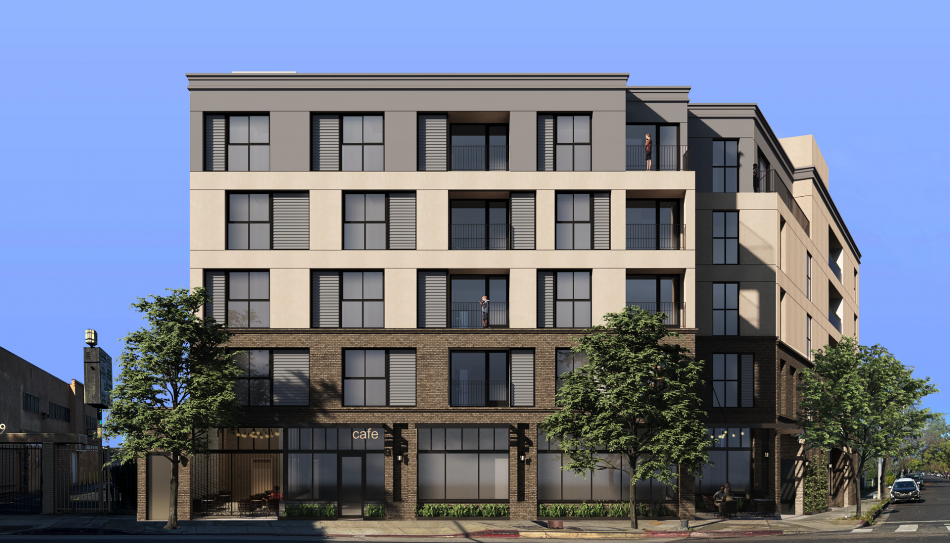 The project site, an 11,317-square-foot parcel located at the southwest corner of 31st Street and Western Avenue, is slated for the construction of a new five-story building featuring 40 apartments above 2,050 square feet of ground-floor commercial space and a 29-car garage.

CIM has proposed a mix of studio, one-, and two-bedroom dwellings - ranging from 493 to 953 square feet in size - including five units to be set aside as deed-restricted affordable housing.

Bittoni Architects is designing the building at 3101 S. Western Avenue, which would consist of wood-frame construction above a concrete podium. While the existing structure is considered a non-contributing building to the Jefferson Park Historic Preservation Overlay Zone, the project is subject to the Preservation Plan's guidelines for commercial infill projects. Architectural plans show an exterior of brick, stucco, and siding, as well as amenities such as a rooftop deck. 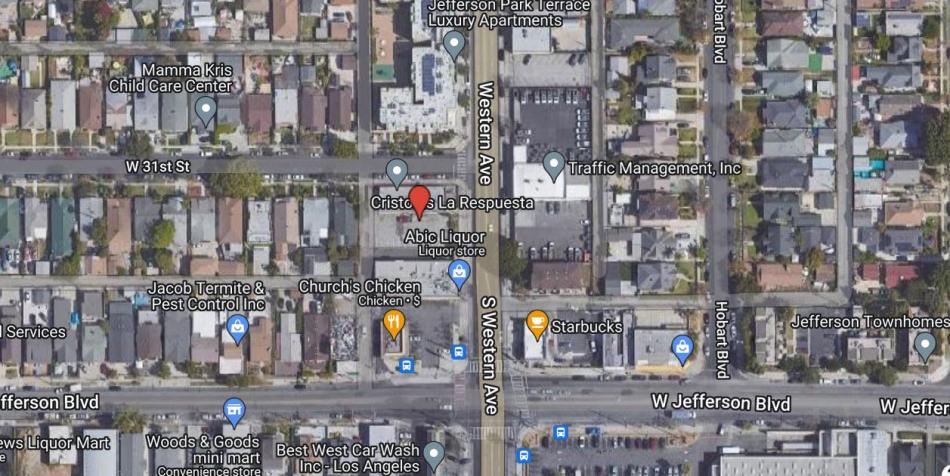 CIM Group, which has built or entitled dozens of commercial and residential buildings in the Jefferson Park and West Adams, is also in the midst of a similar mixed-use project a few blocks north at 2221 S. Western Avenue. The Mid-Wilshire-based firm has also proposed the construction of 364 apartments on an empty lot on Western which sits directly south of the I-10 Freeway trench.