In Beverly Grove, Los Angeles-based developer Cypress Equity Investments (CEI) is in the midst of construction for a new co-living apartment complex just south of the 3rd Street retail corridor. 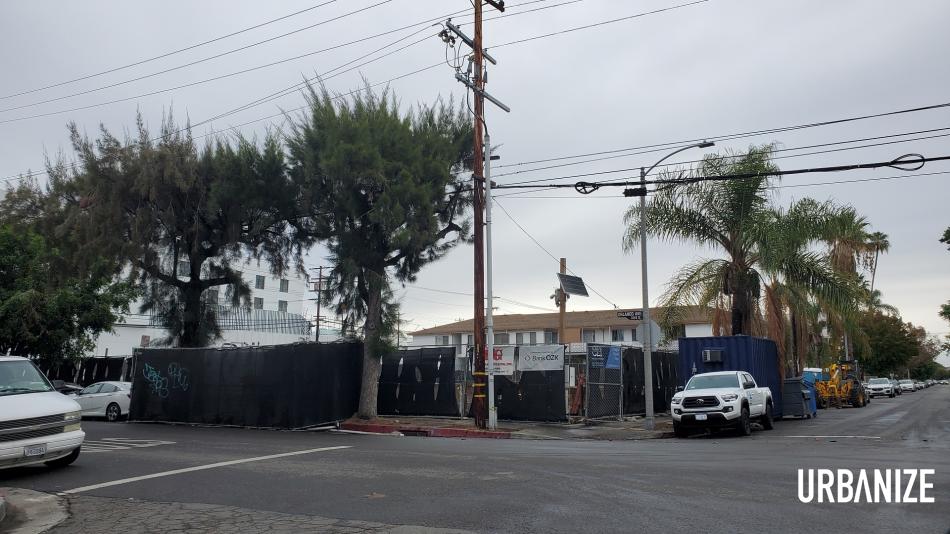 The project, located a block east of the Beverly Center at 8777 Blackburn Avenue, will consist of a four-story building featuring 28 residential units. According to a project description on the CEI website, the 140 total bedrooms planned within the apartment complex are to be rented out separately.

Unlike many recent developments, the project was approved without Transit Oriented Communities or density bonus incentives, and thus does not require an affordable set-aside.

DFH Architects is designing 8777 Blackburn, which is depicted in renderings as a contemporary low-rise structure with brick cladding. Planned on-site amenities include a coworking space, a fitness center, a rooftop deck, a community dining hall, and a fitness center. 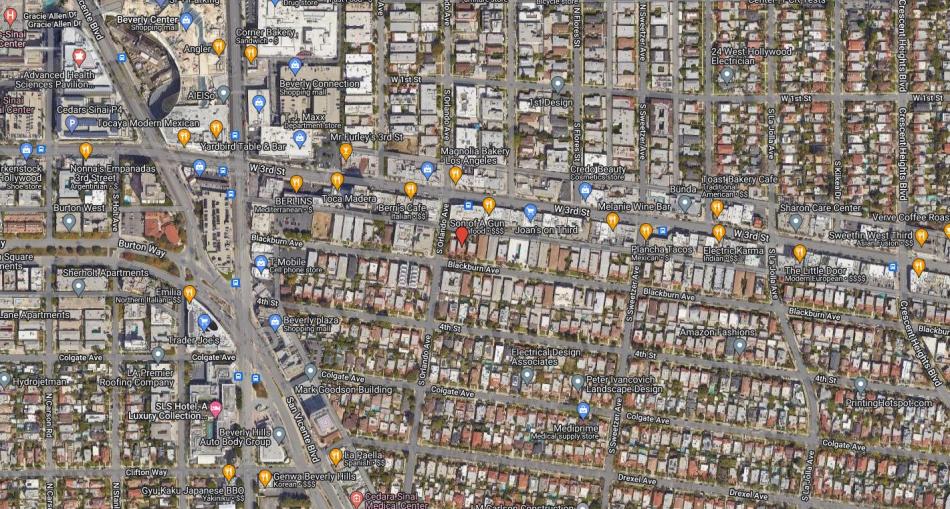 CEI is developing a number of mixed-use and multifamily residential projects across Los Angeles, including a 176-unit apartment complex in Echo Park and a 128-unit affordable apartment building in Pico-Union. CEI is most active in Santa Monica, where the developer has built hundreds of apartments along Lincoln Boulevard, and has more than a half-dozen additional projects planned in other sections of the city.