At its meeting last week, the Los Angeles City Council voted to uphold the approval of Bow West Capital's proposed multifamily residential development at 5600 Hollywood Boulevard, rejecting an appeal which had imperiled the project.

Slated for a site along the west side of St. Andrews Place between Hollywood Boulevard in the north and Carlton Way to the south, the project was originally envisioned in 2020 as a larger 17-story building which would have featured 200 residential units - 40 of which would have been deed-restricted affordable housing. While that plan secured the approval of the Los Angeles City Planning Commission last year, the ever shifting legal landscape relating to housing developments forced a change.

In April 2022, a ruling issued by a Sacramento County Superior Court Judge in the case of AIDS Healthcare Foundation vs. City of Los Angeles determined that conditional use permits granting additional density are not allowed under the Hollywood Redevelopment Plan. As Bow West had relied on conditional use permit to achieve additional height and density for 5600 Hollywood, the project has since been downsized to a smaller 14-story building with just 150 one-, two-, and three-bedroom units. The loss of the additional market rate units also means that the project is now proceeding purely as a density bonus development, and will be required to set aside 15 apartments as affordable housing rather than the greater total in the original plan. 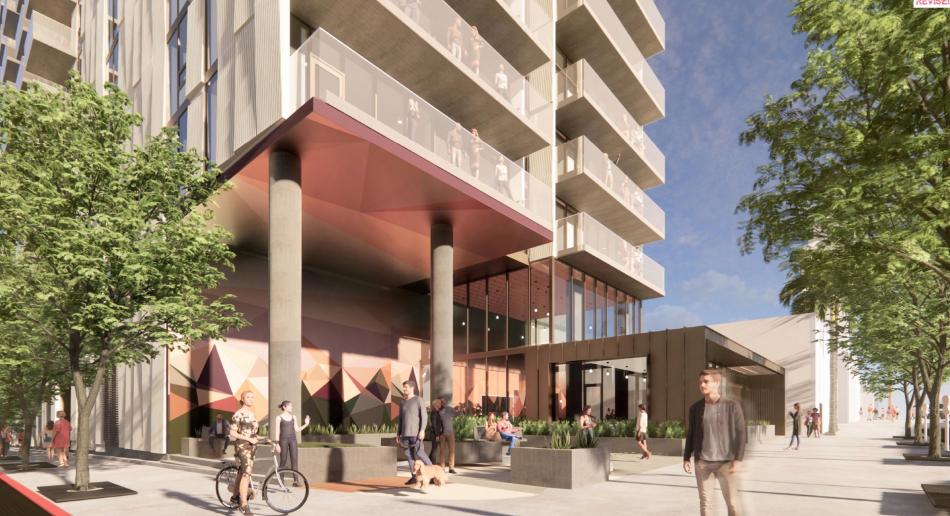 While the scale and density of 5600 Hollywood has been reduced, the overall design concept for the project remains largely the same. HKS remains the architecture firm attached to design the proposed tower, which would stand roughly 170feet in height, and feature a facade of glass, metal, and textured concrete. Tiered roof heights would scale the building down toward Carlton Way, creating space for terrace amenity decks.

Parking for residents would be provided at-, below-, and above- grade, with capacity for 208 cars in the garage. 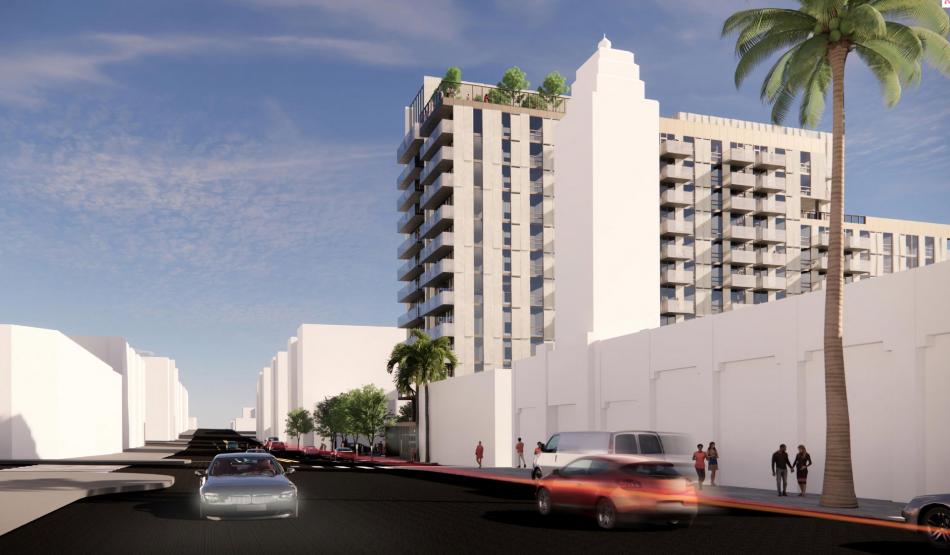 While a staff report detailed design changes to 5600 Hollywood, the hearing before the City Council was in relation to an appeal of the proposed project, submitted by Susan Winsberg. In hear appeal, Winsberg argued that the project fails to comply with local zoning regulations, and would be incompatible with surrounding developments. A staff response pointed to the project's density bonus incentives to account for the perceived incompatibility with zoning, while also dismissing the claims relating to design and scale by comparing the height and mass of the tower with surrounding properties.

The project, if built, would follow a series of recent market-rate developments along Hollywood Boulevard near the Western Avenue subway station, including two apartment buildings from Atlanta-based developer Wood Partners. Likewise, developer ABS Properties recently kicked off work on an adaptive reuse project which will transform the landmark Hollywood Western Building into affordable housing, and is planning a ground-up building with 200 affordable units on an empty lot to the south. 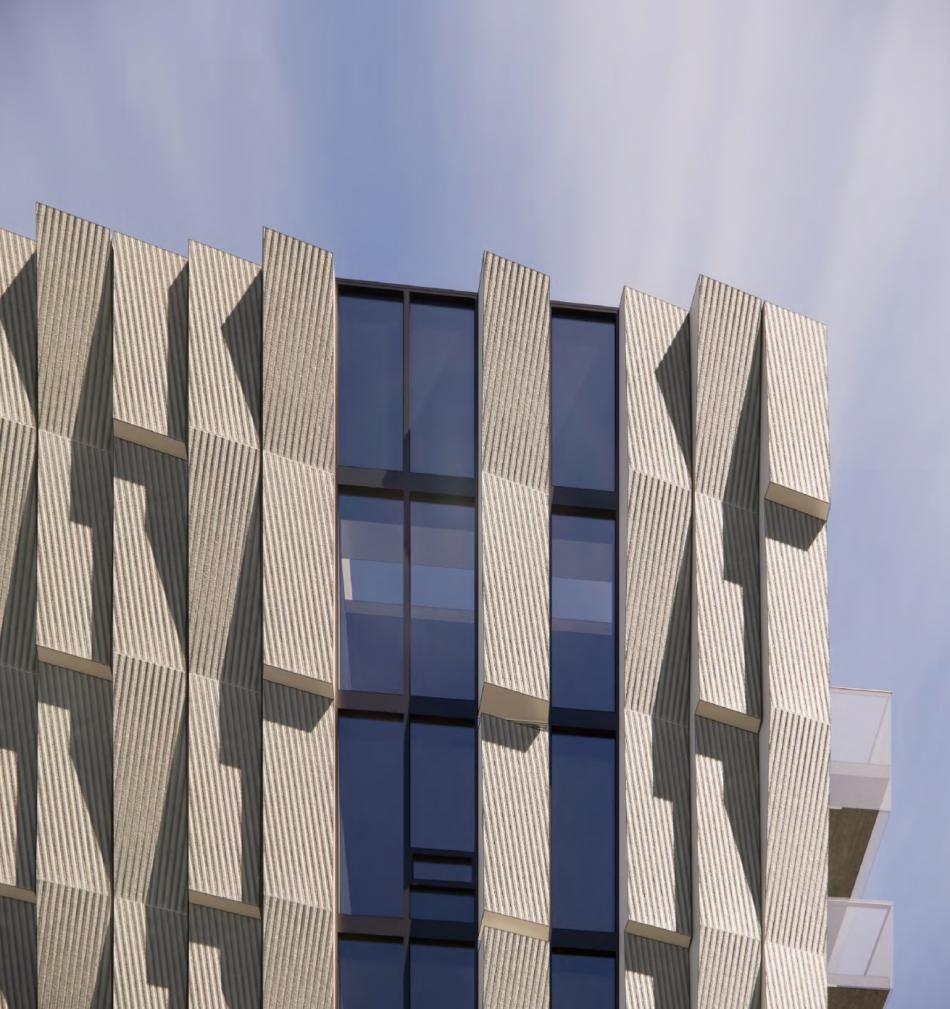