Developers Hackman Capital Partners and IDS Real Estate Group are responsible for some of the largest blocks of office space to arrive in Culver City within the past decade, including the 280,000-square-foot C3 complex (now the U.S. headquarters of TikTok parent company ByteDance) and the expansion of the Culver Studios campus (Amazon's L.A. base of operations). Now, both companies are looking to double down in the self-proclaimed "Heart of Screenland." 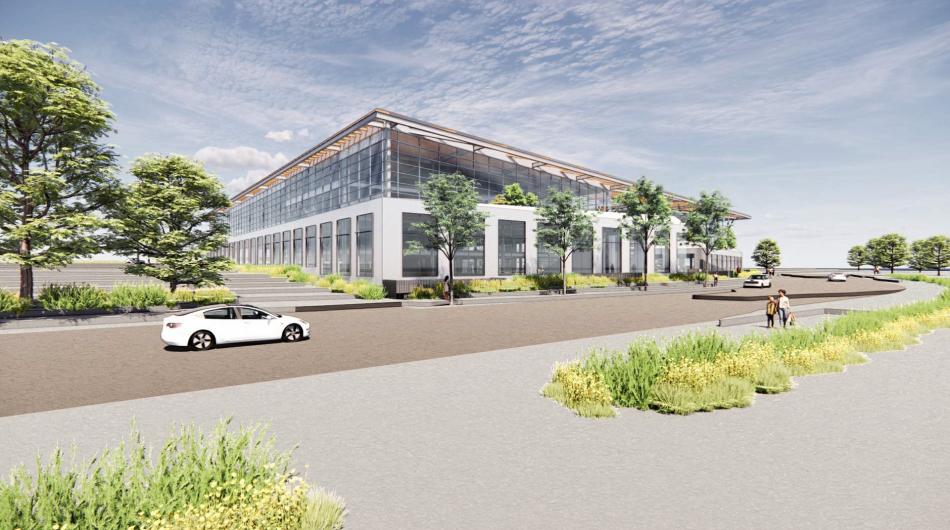 On June 13, the Culver City Planning Commission is scheduled to review joint plans from Hackman and IDS for a new office complex just north of Ballona Creek in the Hayden Tract. The proposed project, which would replace a light industrial building at 863-8635 Hayden Place, calls for the construction of a new four-story edifice featuring 244,000 square feet of offices atop a three-level, 750-car subterranean parking garage.

The project, designed by Gensler, would have an exterior of painted cement and glass, with a wood-support canopy at the roof level. Plans show a U-shaped footprint facing Hayden Place, with tenant amenity spaces located in a ground-floor courtyard and on a series of cascading terrace decks. Plans also call for a setback along Higuera Street to the north, which would provide landscaping and community open space.

A staff report estimates that Hackman and IDS will be assessed approximately $4.5 million in city fees for the project, with the money allocated to mobility improvements, affordable housing, and art. 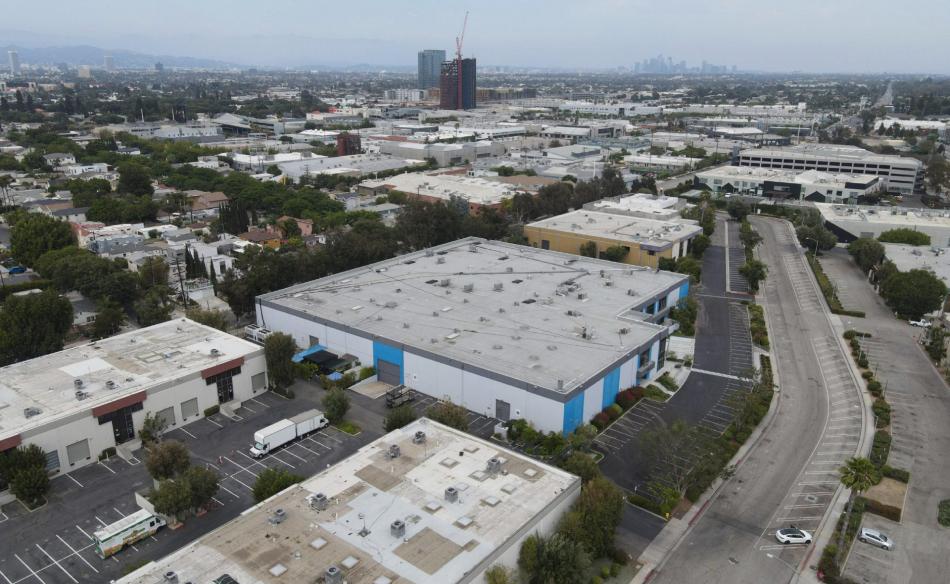 Per information provided at a June 2022 community meeting, construction of the Hayden Place project is expected to begin in April 2023 and conclude roughly 20 months afterward.