Earlier this week, the Los Angeles City Council voted to a adopted a pair of resolutions which approves approximately $45.5 million in public funds for the construction of new affordable and supportive housing developments in the Wilmington and Boyle Heights communities. 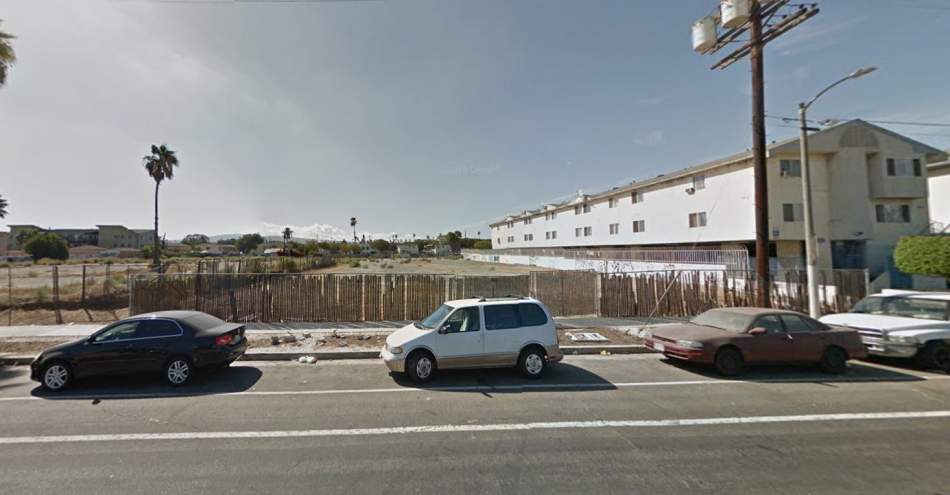 The Wilmington project, proposed by Century Housing Corp., would rise from a currently empty lot located at 851 N. Banning Boulevard, just north of Anaheim Street. According to an application filed with the Department of Building and Safety, according to a staff report from the Los Angeles Housing Department, the project will be composed of two buildings - a two-story structure containing 19 units and a three-story building with 45 units.  All of the apartments would be built in one- and two-bedroom layouts, with average sizes of 635 and 941 square feet.

With the exception of a single manager's unit, all of the apartments are to be rented to households earning no more than 50 percent of the area median income level.

The Council vote approves the approximately $22 million in funding for the Banning Avenue development - including $21.2 million in tax-exempt bonds and nearly $800,000 in taxable bonds. That will contribute toward a total estimate cost of $43.4 million, with the balance covered by Measure HHH and Los Angeles County funds.

The relatively high per-unit cost of the project, approximately $679,000, is attributed to three plugged oil wells which exist on the site. In order to avoid building atop the wells, the project was divided into two buildings, resulting in more than $6.4 million in additional costs. 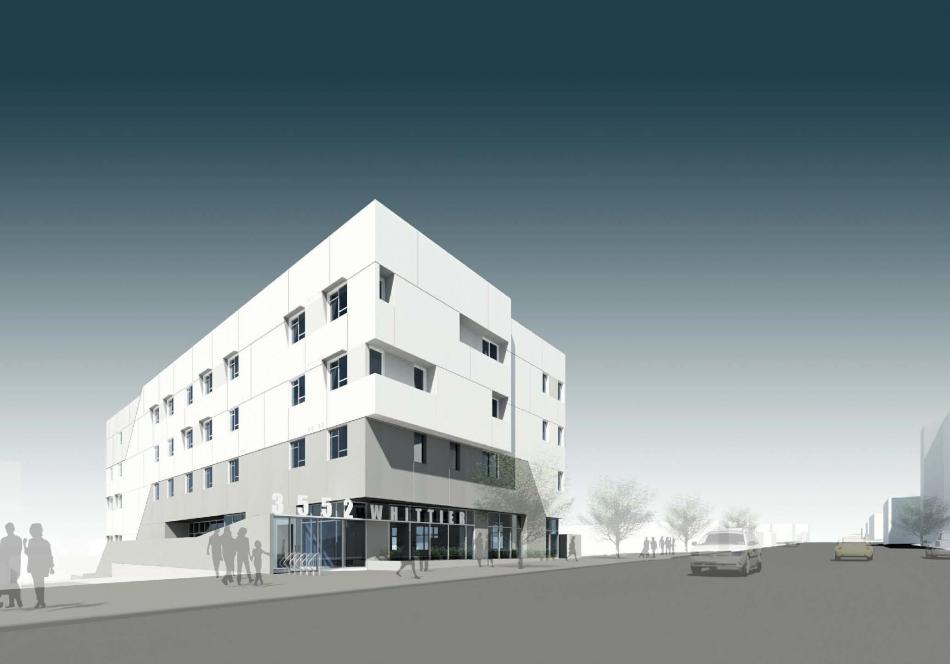 Abode Communities is also designing the building, which would consist of four levels of prefabricated modular units stacked atop a concrete base.

The Council vote approves approximately $18.6 million of funding for the Whittier project - including $16.3 million in tax-exempt bonds and $2.3 million in taxable bonds. The total cost of the project, estimated at $35.4 million, translates to a per-unit price tag of roughly $553,000.

A news release issued last year by the project's general contractor, Suffolk, indicated that completion of the Whittier Boulevard apartments is expected by August 2023.

The same trio of developers are also planning similar projects in Reseda and Chatsworth.