Standard Communities continues to scoop up more Southern California apartment communities to preserve them for rent by middle-income households. 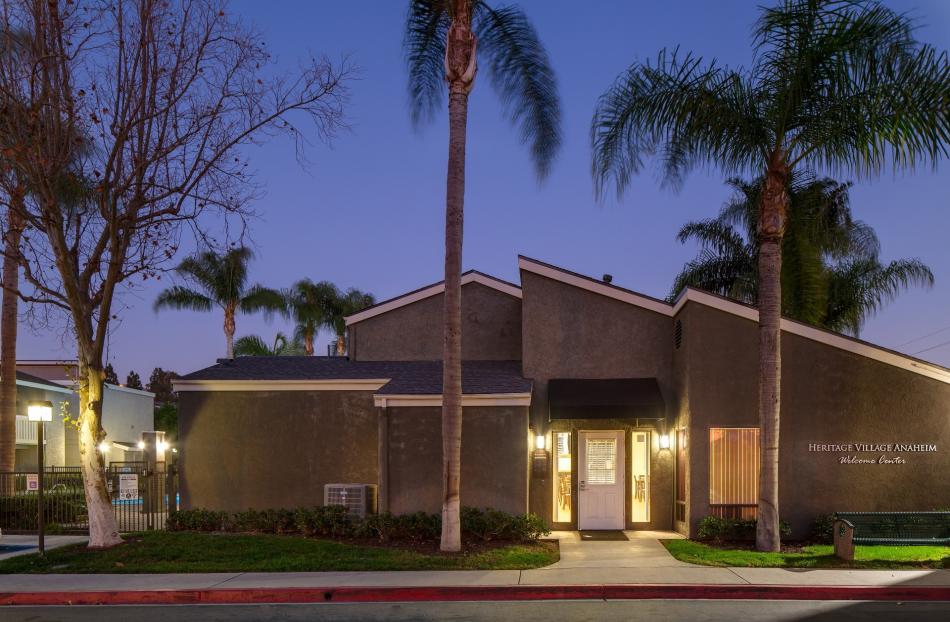 This month, the New York- and Los Angeles-based firm announced the $195-million acquisition of a trio of senior mixed-income housing properties totaling 559 rental units - one of which is located in Orange County. Heritage Village Anaheim, located at 707 West Santa Ana Street, features a total of 196 residential units on a more than five-acre property.

Standard is slated to spend $19 million in total to upgrade the properties, including fixes to roofs, windows, and common areas.

The purchase of the Heritage properties was completed in partnership with the non-profit organization Housing on Merit.

Rendering of Jefferson on ImperialDekel Capital

Over the past 12 months, the Essential Housing venture has acquired approximately 1,750 apartments statewide for conversion to middle-income housing, according to a statement released by Standard Communities.