Goldrich Kest has gone back to the drawing board in Studio City.

In late 2021, the Culver City-based developer filed an updated application with the Los Angeles Department of City Planning seeking approvals to redevelop the former site of a senior housing facility at 4260 N. Arch Drive. The project, which would rise just south of the L.A. River channel, calls for the construction of a six-story building featuring 129 studio, one-, two-, and three-bedroom apartments accompanied by 145 parking spaces on two subterranean levels. 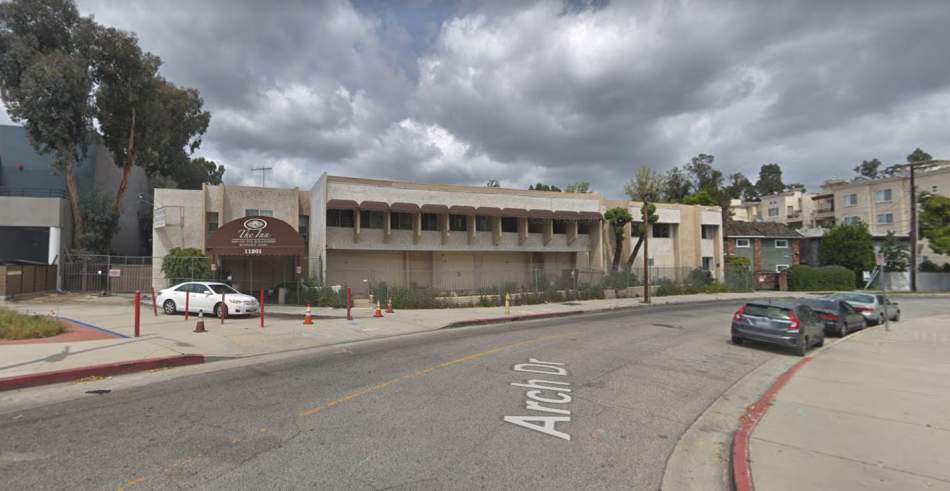 That plan varies on concept from an earlier plan approved for the site in 2019, when Goldrich Kest had envisioned a six-story, 109-unit building with ground-floor commercial uses.

The revised plan, revealed in a presentation to the Studio City Neighborhood Council's Land Use Committee, features a new design from Lahmon Architects, and is portrayed in renderings with a V-shaped footprint wrapping a central landscaped courtyard.

The new project, which retains the name "The Crescent," from the earlier entitlement, follows a similar entitlement pathway to its predecessor, relying on density bonus incentives to achieve concessions from certain zoning rules. However, the project proposed an increased 17-unit affordable set-aside - up from 12 under the original proposal. 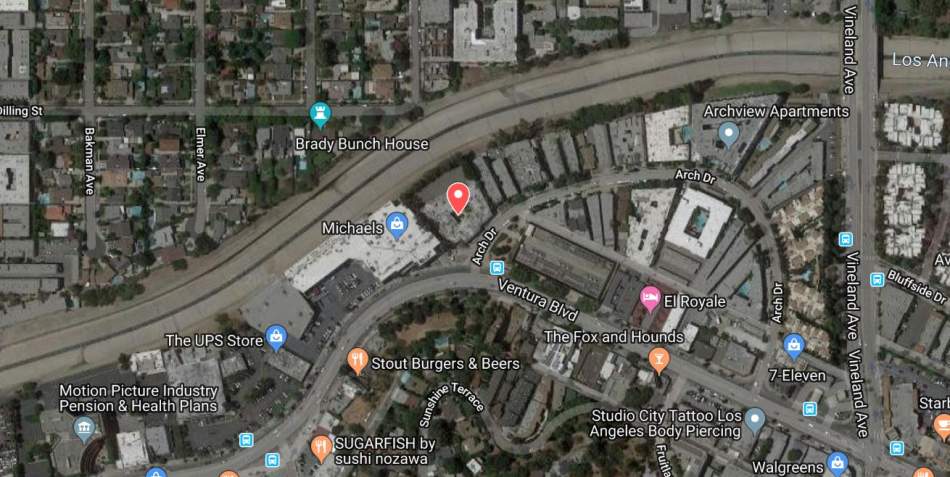 One other difference is the elimination of the proposed ground-floor commercial space, which will require a waiver of development standards.

The project sits along the northern side of the Ventura Boulevard, where developers have recently kicked off plans for several nearby sites in Studio City. Similar mixed-use projects featuring a combination of housing and commercial uses are slated for properties located at 12544 and 11611 Ventura Boulevard.