A short distance northeast of OCMA's new home at the Segerstrom Center, construction has entered the home stretch for a new multifamily residential complex at the former site of a church in Santa Ana. 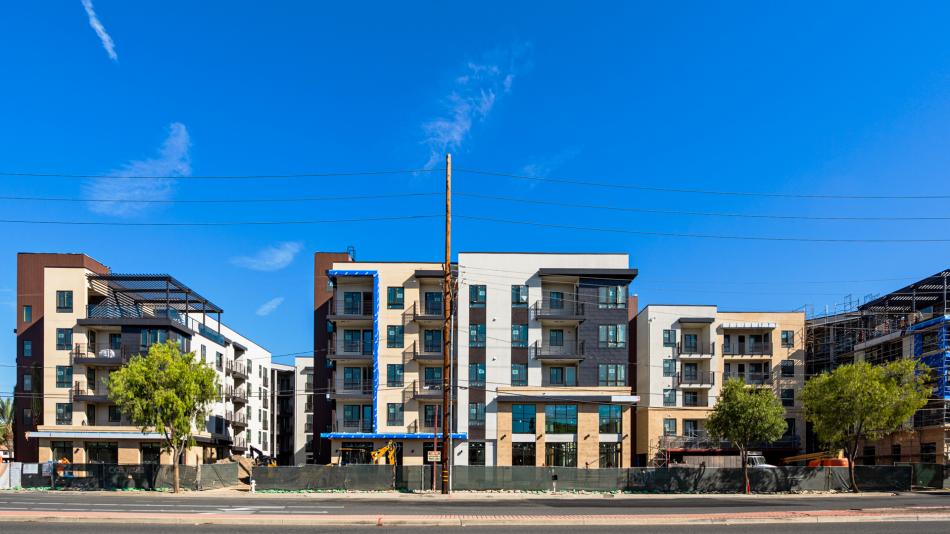 View of the Legacy Sunflower in Santa AnaKelvin Cheng

Located on a 3.6-acre site at 651 W. Sunflower Avenue, the project from Bay Area developer Legacy Partners consists of a five-story building that will feature 226 studio, one-, and two-bedroom apartments, accompanied by a six-level, 452-car garage.

TCA Architects is the apartment complex, which is called Bloom, and includes exterior finishes such as metal panels, stone veneer, and brick. At completion, plans call for on-site amenities including a dog park, multiple courtyards, and two rooftop decks.

The project, which is being developed by Legacy Partners in coordination with equity partner DWS Group, is set to make its debut in early 2023. 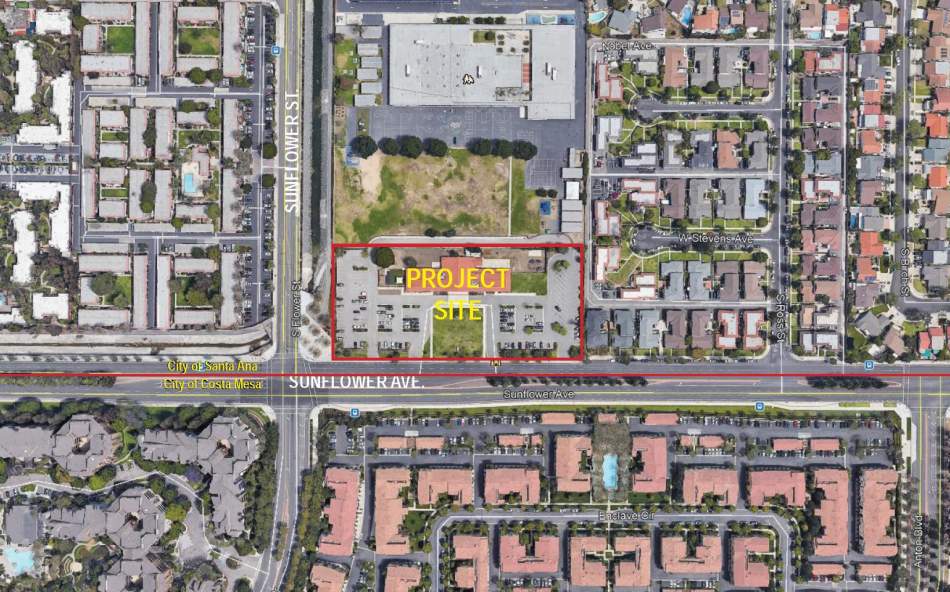 While the Sunflower Avenue project is one of the larger residential developments Santa Ana has seen in recent years, it will pale in comparison to what may be in store for the Metro Town Square shopping center a few blocks to the west, where Related California is planning to build nearly 4,000 homes, a hotel, and other commercial uses.