Local businessman Matt Cooper, already planning a trio of mixed-use projects in Hollywood, is expanding his reach to another entertainment industry hub. 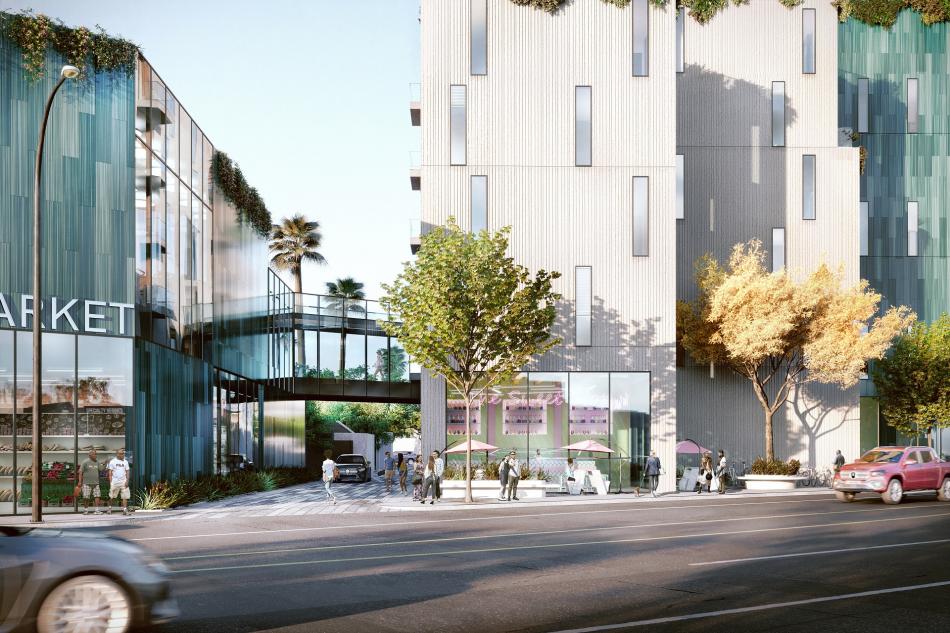 Yesterday, Cooper and Plus Development filed an application with the City of Burbank to develop a mixed-use project featuring housing and retail at the intersection of Riverside Drive and Pass Avenue. The project, which would replace a single-story commercial building at 4100 Riverside Drive, calls for the construction of a seven-story building featuring 44 one-, two-, and three-bedroom apartments above approximately 22,000 square feet of ground-floor commercial space and three levels of subterranean parking.

“I am extremely proud of this project,” said Cooper in a news release. “I believe people will be thrilled to be part of creating a destination that our neighbors will want to walk to and enjoy, as well as help provide a fantastic place to live, especially for folks who work close by.”

The proposed project is expected to incorporate neighborhood-serving businesses on its ground floor, including a small-format grocery store.

Hawkins\Brown Architects is designing 4100 Riverside Drive, with Plus Design Studio leading interior design for the project. Renderings depict a contemporary low-rise structure with pares down in height toward the adjacent residential neighborhood to the north.

“We very much look forward to continuing the dialogue we have begun with neighbors and other stakeholders,” said Cooper. “So far, their feedback has been extremely helpful and constructive as we continue to move through the review process with the City of Burbank.”

The proposed project in Burbank is the fourth from the Cooper-Plus Development-Hawkins\Brown Team, following office, hotel, and residential developments slated for sites at 1415 Cahuenga Boulevard, 1000 Seward Street, and 1235 Vine Street in Hollywood. 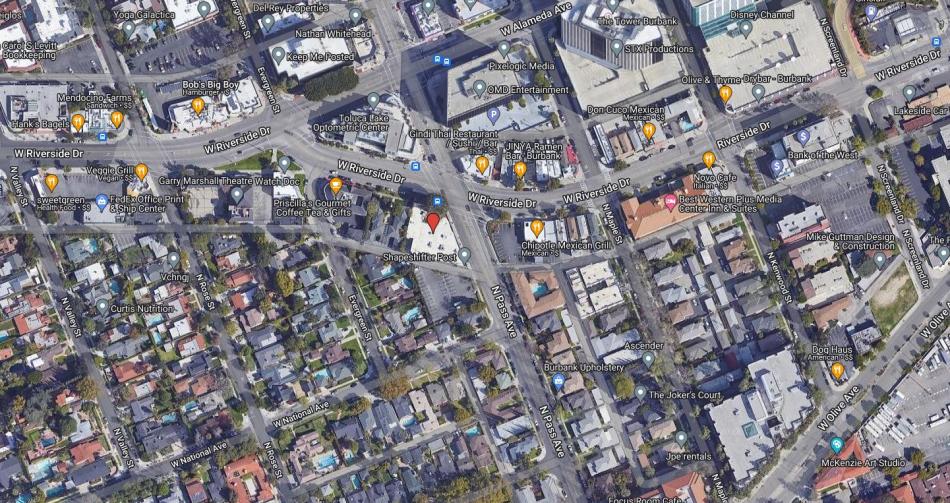 The project site is located three blocks west of another property at 3700 Riverside Drive, where Burbank city officials recently approved the construction of a similar mixed-use project that would feature 49 residential units and ground-floor commercial uses.