Just north of the sprawling property which houses the Mormon church's Los Angeles Temple in Westwood, a 1930s single-family home is poised to make way for a new apartment complex. 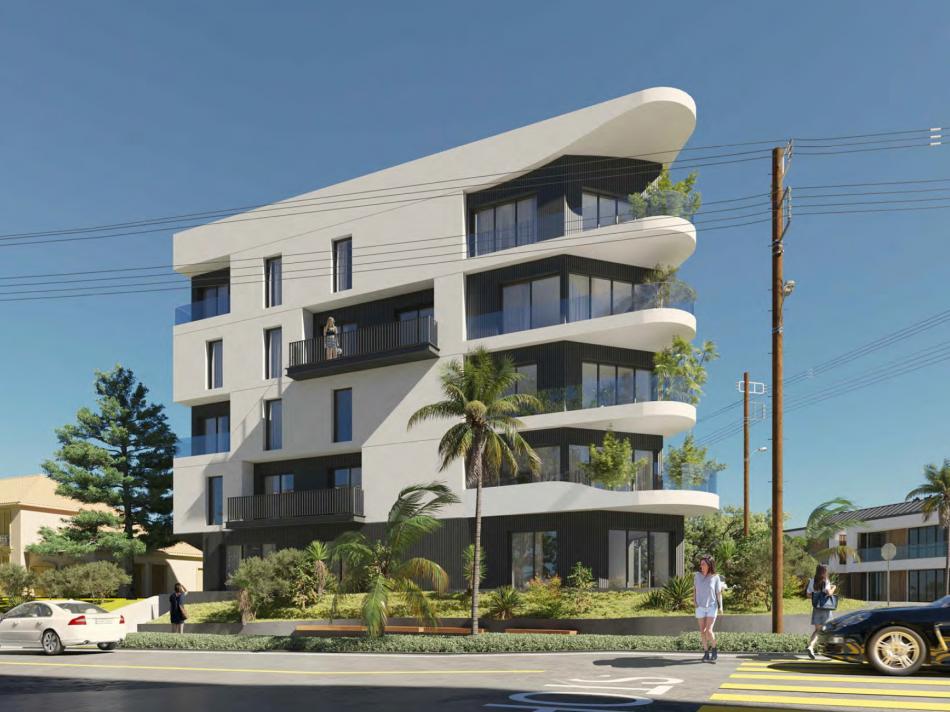 The proposed project, which would rise from a wedge-shaped lot at the intersection of Ohio and Wilkins Avenues, calls for razing the existing home to clear the way for a new five-story edifice featuring seven apartments above a small subterranean parking garage.

The property owners are listed as the entities FIN Holdings, LLC and Wilkins Group, LLC, which are affiliated with Anaheim-based Keystone Builders, Inc. and Los Angeles-based Lumar Corporation, respectively. The two entities are seeking the approval of Transit Oriented Communities incentives, permitting a larger structure than allowed by zoning in exchange for setting aside one apartment as deed-restricted affordable housing.

Labyrinth Design Studio is the architect behind the project, which is depicted in renderings as a contemporary low-rise structure highlighted by a rooftop oculus hovering over a private deck. 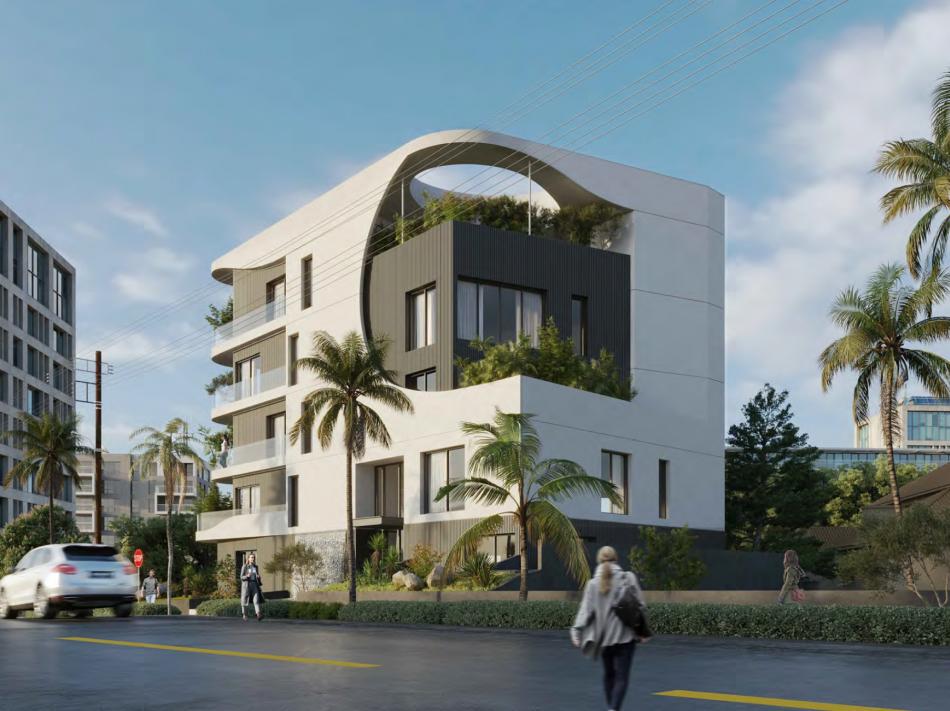