Yet another affordable housing development is set to begin work near Woodlawn Cemetery in Santa Monica's Pico neighborhood.

Developer EAH Housing recently cleared the asphalt parking lot surrounding the shuttered Santa Monica Nikkei Hall, which sits on a corner lot at 1413 Michigan Avenue. While the former community center building will be retained, the abutting land is approved for the construction of a new building named The Laurel, which will feature 58 apartments for low-income and formerly homeless persons . 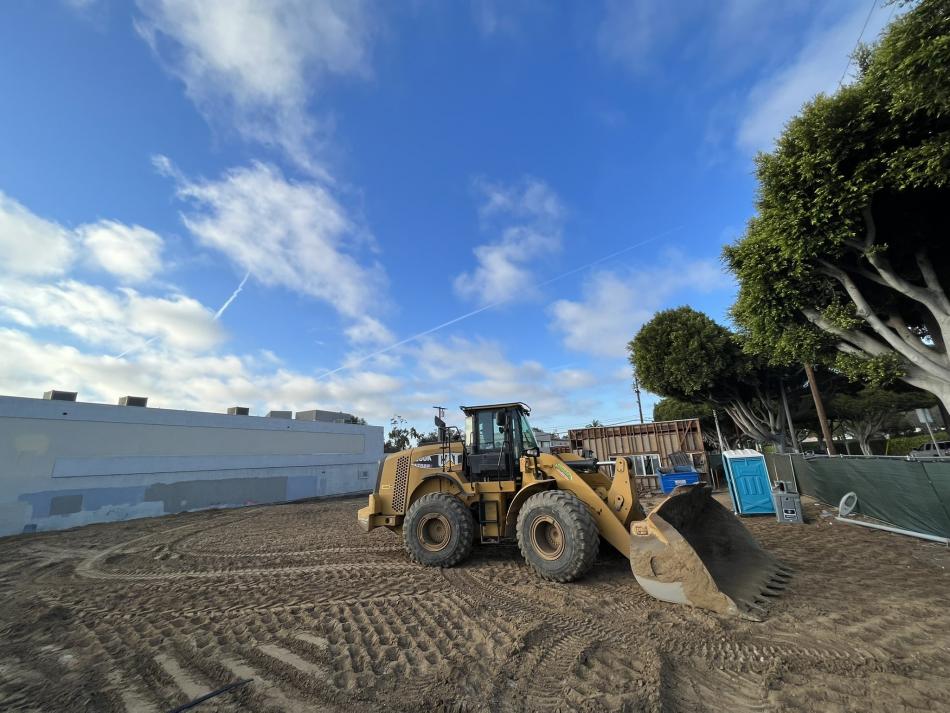 Site cleared for The LaurelCarter Rubin

Under a funding arrangement approved by city officials in 2020, the apartments will serve households earning at or below 30 and 50 percent of the Santa Monica area median income level. With the exception of a two-bedroom manager's unit, all of the apartments would be built in studio layouts.

The total budget for the project exceeds $30 million.

KFA Architecture is designing The Laurel, which will include a four-story structure on the former parking lot. The shell of the one-time community center's social hall and residence building are to be retained and incorporated into the development. 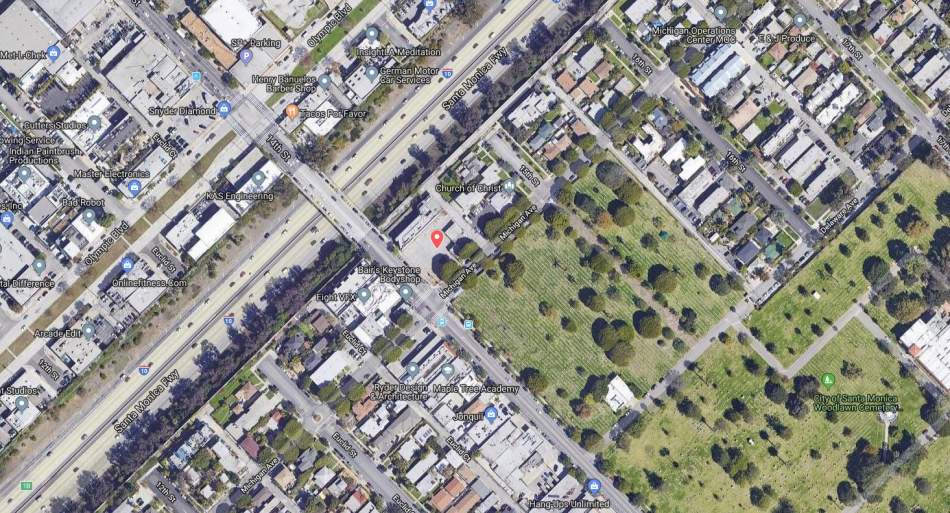 The Laurel follows in the wake of three similar affordable and supportive housing developments built by Community Corp. of Santa Monica on nearby sites fronting 14th Street and Pico Boulevard.

EAH Housing is no stranger to Santa Monica, having previously built the Magnolia Villas senior housing complex near the intersection of 10th Street and Broadway. The firm has also been tapped to build up to 150 income-restricted apartments on the former site of Parking Structure 3 in Downtown Santa Monica.