In Pico-Union, heavy equipment is slowly razing the series of residential and commercial buildings which have long stood at the southeast corner of Olympic Boulevard and Vermont Avenue, clearing the way for a new mixed-use apartment complex from a North Carolina-based real estate development firm. 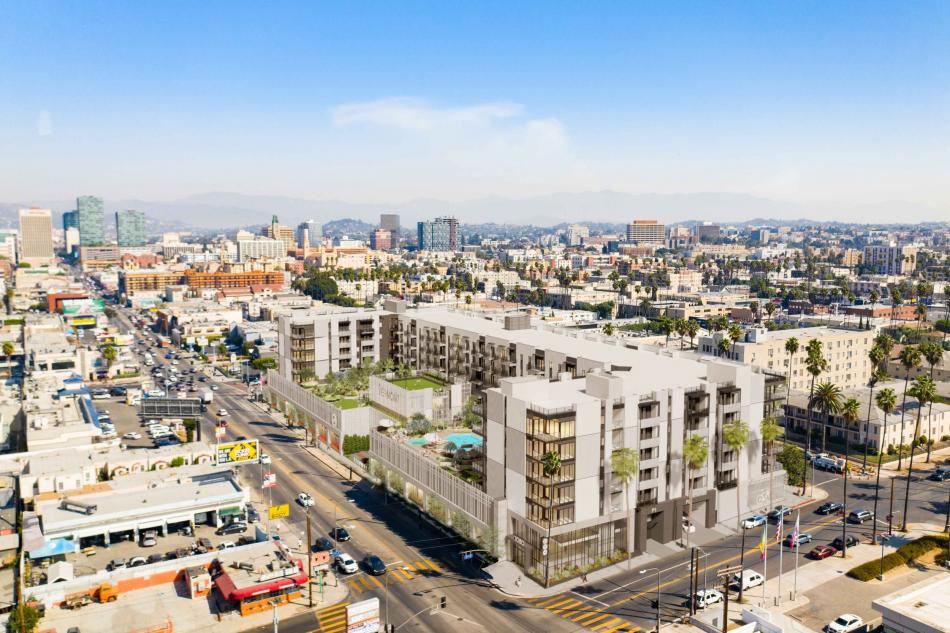 Grubb Properties, which acquired the project site at 1000 S. Vermont Avenue last year as part of its move into the Los Angeles market, is moving forward with an approved plan permitting the construction of an eight-story building which will feature 228 apartments - including 12 moderate-income units - above approximately 50,000 square feet of ground-floor commercial space and parking for up to 565 vehicles.

According to an October announcement from the developer, Target has already agreed to lease the ground-floor of the new building.

Urban Architecture Lab is designing the project, named Link Kora, which is depicted in renderings as a contemporary podium-type structure with a C-shaped footprint above the second floor. That would leave space for a large, landscaped amenity deck with a swimming pool overlooking Vermont Avenue. 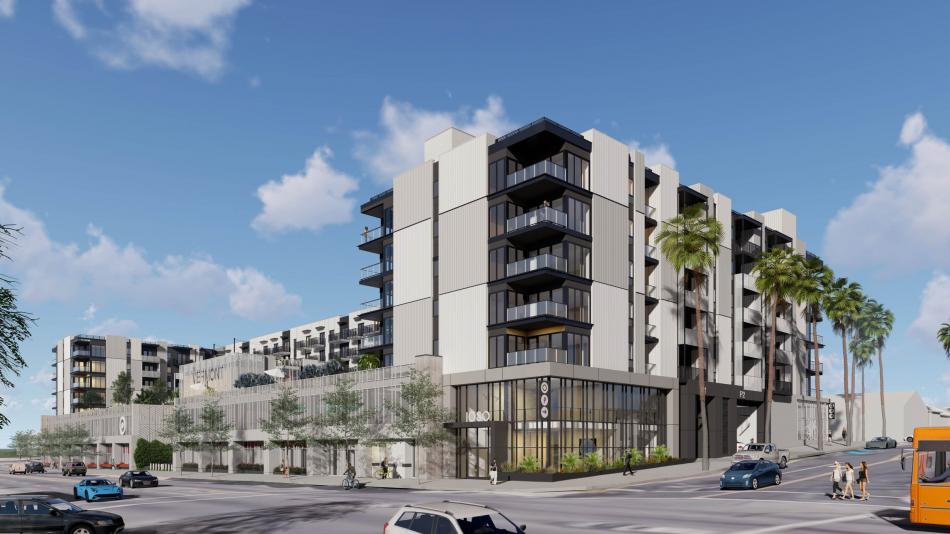 The project site, which city records show was acquired for $20-million in February 2022, spans a full city-block which also has frontage along 11th Street to the south and Menlo Avenue to the east. Prior improvements include a gas station, a medical office building, and 32 existing housing units.

Grubb Properties, which advertises a focus on middle-income housing, has four additional projects in the works within the City of Los Angeles. Those include a 77-unit building slated for a nearby site on Berendo Street in Koreatown, a 128-unit mixed-use building on Lankershim Boulevard in North Hollywood, 151 apartments on Vine Street in Hollywood, and a 70-unit building north of the US-101 freeway on Western Avenue.

Per the announcement, Fred Shaffer of Saiko Investment, Matthew Stroyman of Blackridge Ventures, and Randall Reel of Allied Urban serve as local development partners for the five projects. 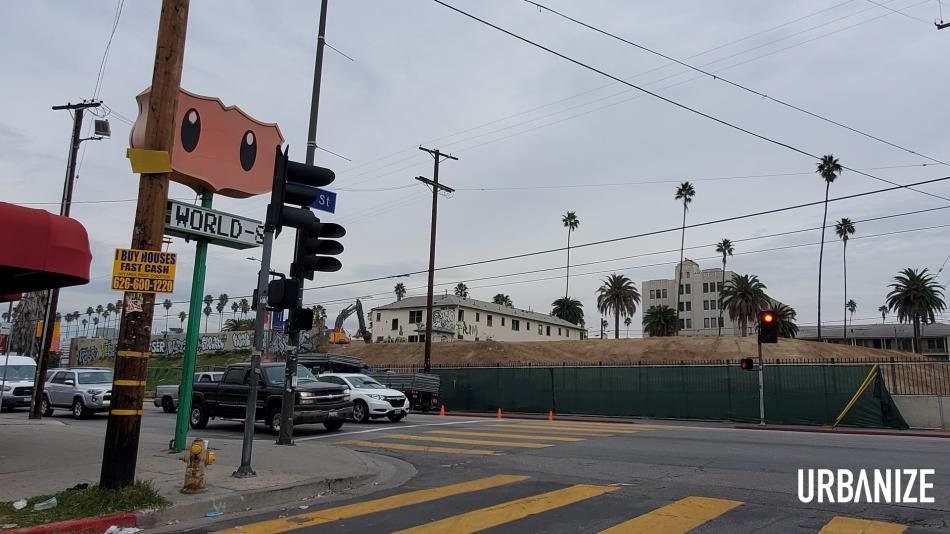