Between Temple Street and the US-101 Freeway in Westlake, local developer Urban Stearns has razed a pair of duplexes and single-family homes to make way for a new multifamily residential complex. 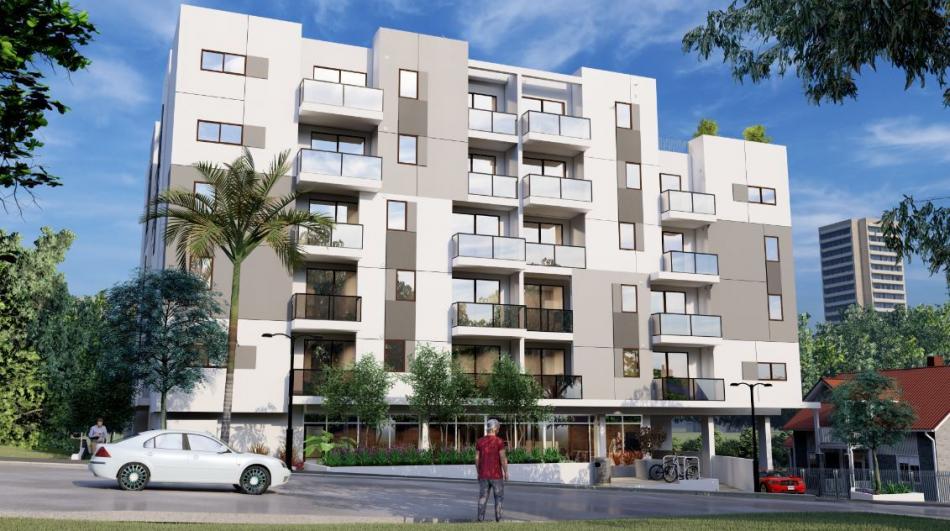 The project, now under construction at 222 N. Alvarado Street, will eventually consist of a six-story building featuring 60 one-bedroom apartments above subterranean parking for a total of 61 vehicles.

Urban Stearns entitled the project using Transit Oriented Communities incentives, permitting a larger structure than otherwise allowed under zoning rules. In exchange, eight of the new apartments will be set aside as affordable housing priced at the extremely low-income level.

DE Architects is designing 222 Alvarado, which is depicted in renderings as a contemporary stucco-clad building. Planned amenities include a rooftop deck and a recreation room. 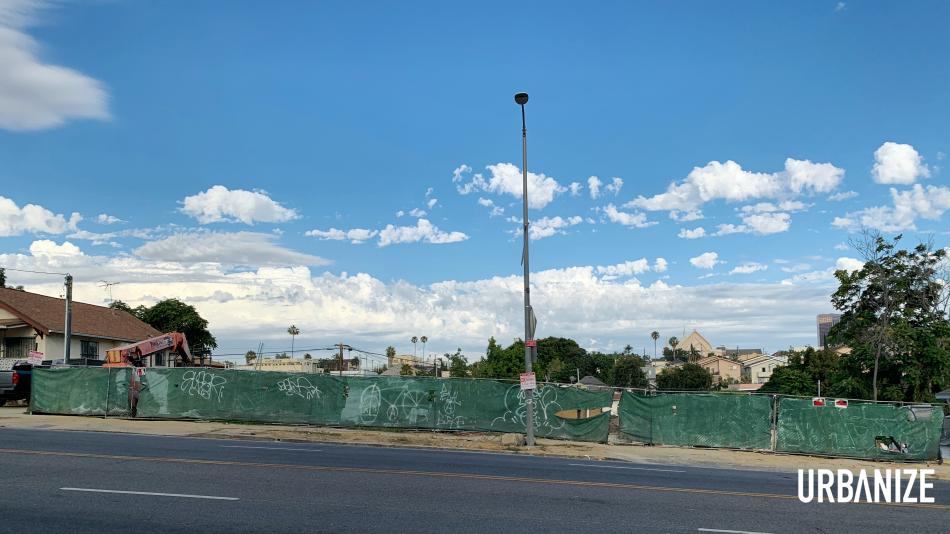 Other projects in the works nearby include a proposed five-story, 73-unit development near the intersection of Alvarado and Temple Street.