At its meeting scheduled for January 25, the Santa Monica Planning Commission is set to consider a proposal from local developer Redcar Properties which could see a surface parking lot near the beach make way for a new commercial building.

The proposed project, slated for a corner lot located at 3016 Main Street, is poised for the construction of a new two-story edifice which would feature 2,680 square feet of retail space on the ground floor and 4,136 square feet of offices above. Plans also call for a wrap-around roof deck on the upper level of the building, overlooking Main Street to the east and Marine Street to the south. Parking for 23 vehicles would be provided in stackers at the rear of the site. 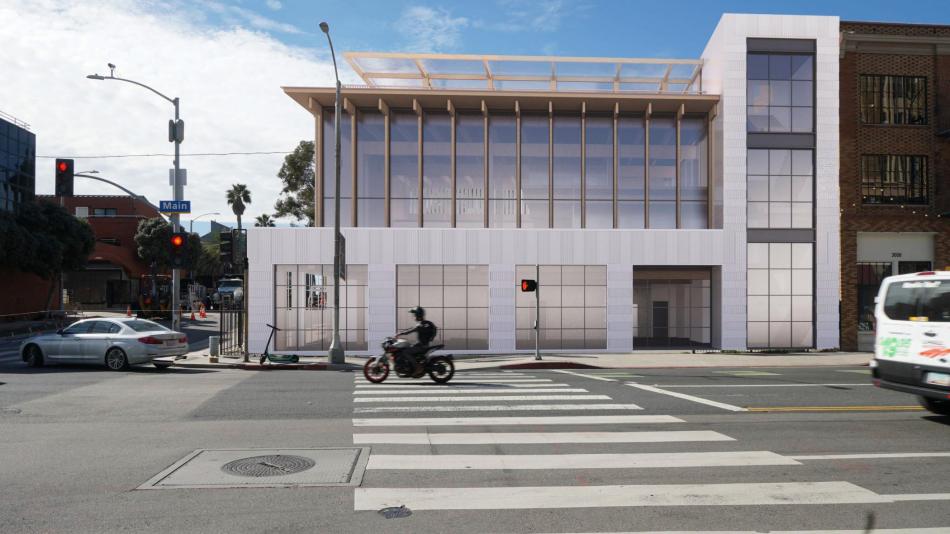 BA Collective is designing 3016 Main, which is shown in renderings as a contemporary low-rise structure standing approximately 32 feet in height. 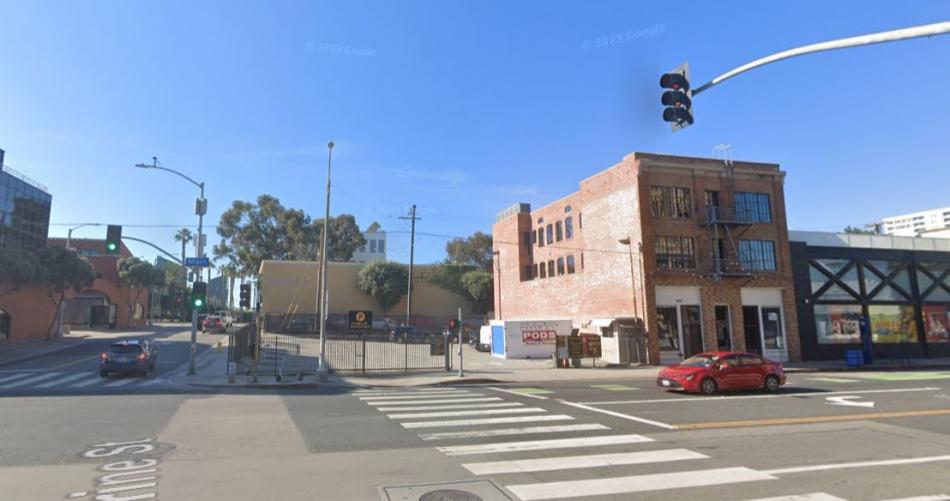 The report concludes that the proposed project is compatible with surrounding developments, and recommends approval by the Commission.

Redcar, which is based in Santa Monica, is also developing a small residential-retail project a few blocks to the north, as well as larger office complexes in communities such as Culver City and Downtown Los Angeles.