In October, the Orange County Museum of Art wrapped up three years of construction and opened its new home at the Segerstrom Center for the Arts in Costa Mesa. Six miles south in Newport Beach, work is complete for a new senior housing complex which will stand open the site of the museum's original home. 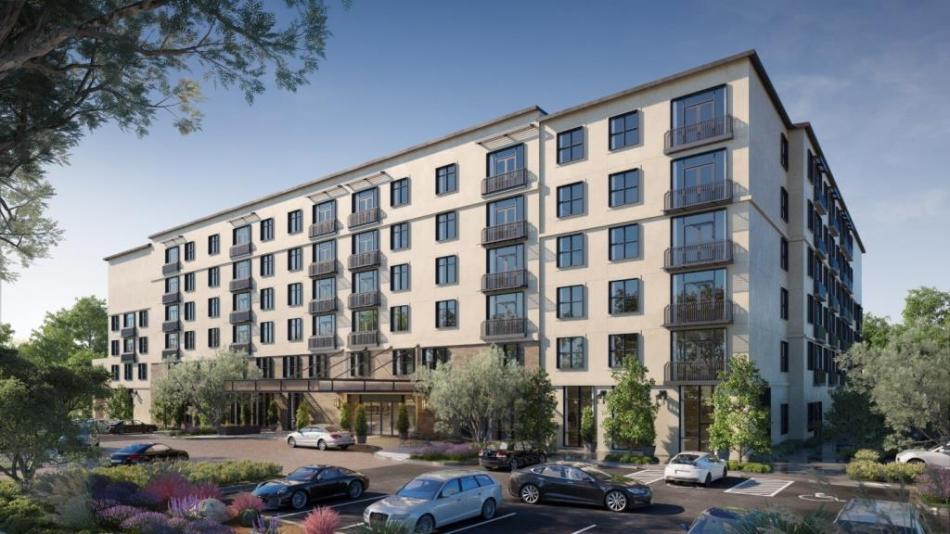 The Vivante senior housing project, which is being built by Nexus Development Corporation, stands on a 2.9-acre site at 850-856 San Clemente Drive, which OCMA occupied for four decades from the late 1970s through 2018, when it decamped for a temporary home in Santa Ana. In place of the low-rise concrete buildings, Newport Beach approvals approved the construction of a new six-story, 184,000-square-foot complex consisting of 90 residential units and a 27-bed memory care facility.

In addition to senior housing, the Vivante complex includes dining areas for residents, a gym, a yoga studio, an indoor pool, a bowling alley, a salon, an art room, a theater, a library, a golf simulator, a laundry facility, and offices for staff. 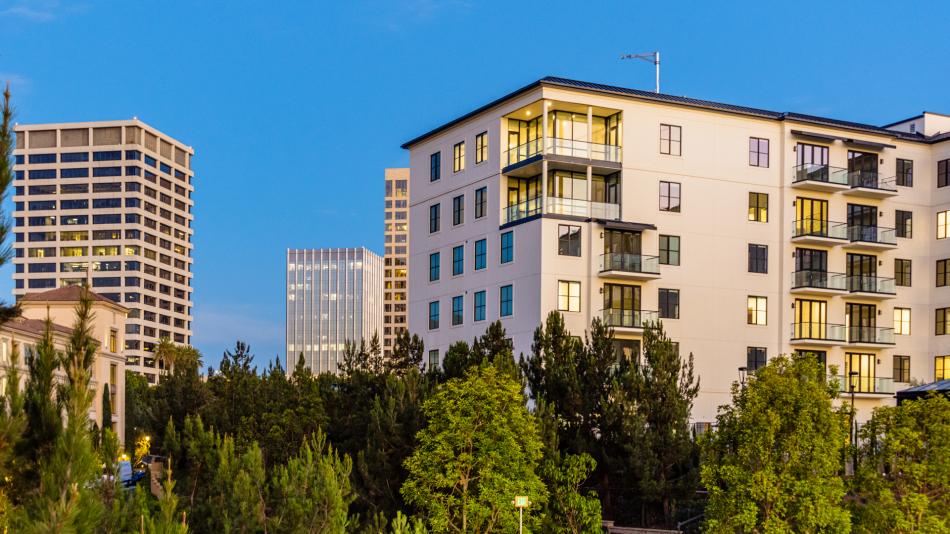 Senior housing was not the original plan for the former OCMA site, which was once slated for the construction of a 26-story condominium tower dubbed Museum Square. That project, proposed by Related Cos., was scuttled in 2017 when the Newport Beach City Council rescinded its approval of the proposed high-rise in the face of community opposition.