Just east of Los Angeles State Historic Park in Chinatown, Portland-based developer NBP Capital is starting work on one of the first mixed-use projects to be built using the rules of the Cornfield Arroyo Seco Specific Plan. 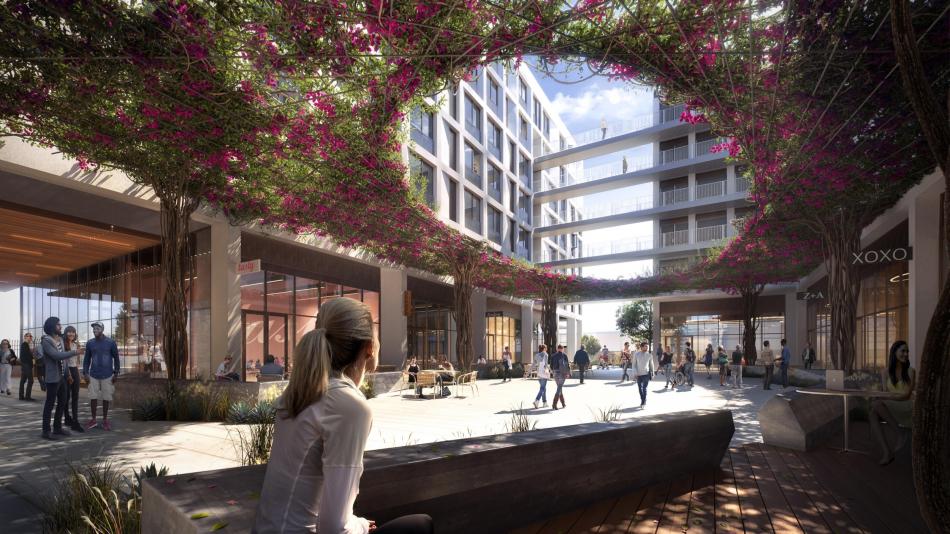 The project, which received a construction permit earlier this month from the Department of Building and Safety, will rise from a site at 200 W. Mesnager Street, replacing an industrial building. Approved plans call for the construction of six- and seven-story structures featuring a total of 280 apartments atop approximately 20,000 square feet of ground-floor retail and offices space, as well as two levels of subterranean parking for nearly 300 vehicles.

GBD Architects is designing 200 Mesnager, which will center on a large courtyard space which is described as a future gathering space for the evolving industrial neighborhood which surround the project site. Other planned amenities include a yoga studio, a dog park, and a pool on the second floor of the development.

According to the website of the project's general contractor, Morley Builders, completion of 200 Mesnager is expected in Spring 2024. 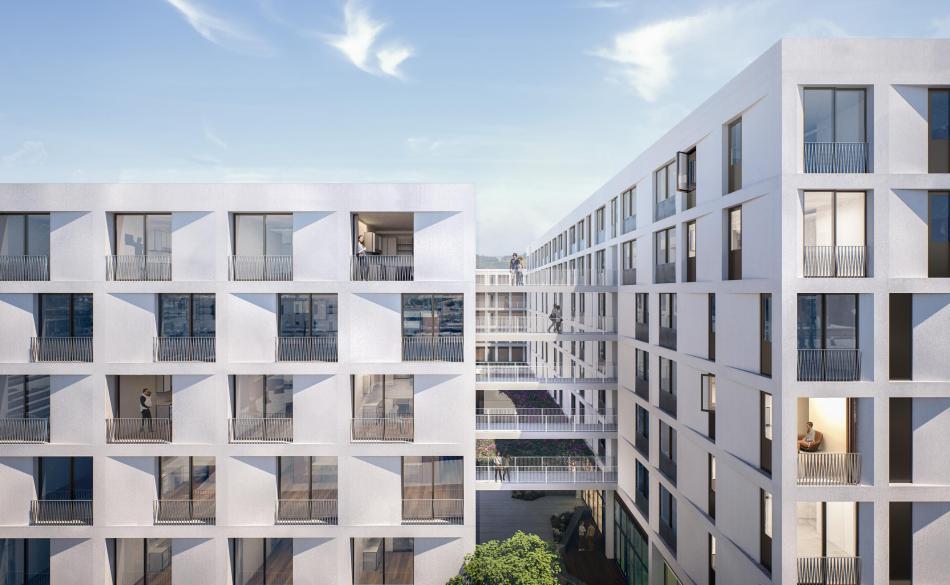 The project has largely flown under the radar due to its lack of a Planning Department filing, owing to its conformance to the zoning rules imposed by the Cornfield Arroyo Seco Specific Plan (CASP), which dictates land use rules for the neighborhood to the east of L.A. State Historic Park. The CASP, which was heralded for its forward-thinking concepts such as the removal of mandatory parking minimums, has failed to generate new housing in spite of a decade-long development boom in the larger Downtown area, prompting calls for revisions to the plan.

That is not to say projects have not been built within the boundaries of the CASP.

A 318-unit apartment complex recently opened just south of the park, albeit under grandfathered entitlements which superseded the zoning rules imposed by the CASP, and another is slated for a long-empty property on Spring Street. Likewise, mixed-income housing and offices are slated for properties bordering the Mesnager site.

Outside of the CASP, Chinatown could see the construction of new high-rise buildings on properties at 942 North Broadway and on a narrow strip of land overlooking L.A. State Historic Park.