A final presentation to the Pasadena Design Commission offers a look at updated plans for a new multifamily residential development near the intersection of Los Robles Avenue and Cordova Street.

The project, which would replace an office building at 253 S. Los Robles Avenue, calls for the construction of a six-story building containing 90 one- and two-bedroom dwellings - including eight very low-income affordable units - above a two-level, 126-car basement garage.

Tyler + Kelly Architecture is designing the development which was previously described as being of a contemporary style, organized into blocky volumes with flat roofs, offset wall planes, and punched openings. A landscaped courtyard - accessible to the public - would front Los Robles Avenue. Additional open space for residents would include a rooftop deck and a gym.

While fundamentally similar to the conceptual design presented to the Commission in mid-2020, the final look for the project incorporates feedback provided at the earlier meeting relating to landscaping and fenestration. 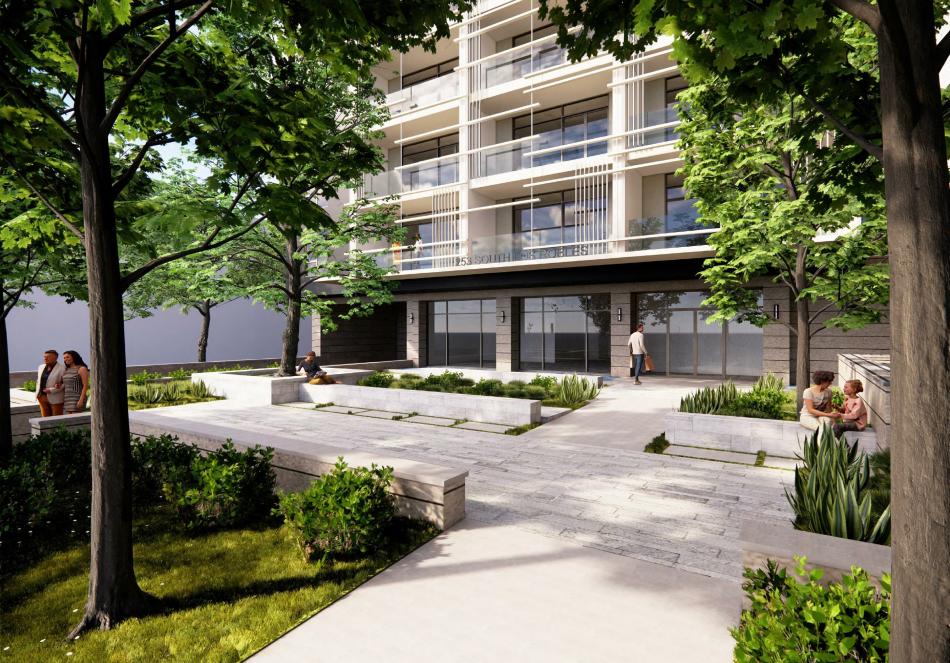 A staff report recommended approval of the final concept, subject to conditions to ensure the real-life product lives up to plans.

City records still list the owner of the property at the Pasadena-based entity Zhuang & Zhong Los Robles, LLC, which is managed by Changni Zhong. Korn Randolph is listed as the project's landscape architect.

The development site sits on a block which has been busy with construction in recent years. Directly north is the 388 condominiums, an adaptive reuse project which converted a 1980s office building into housing. Directly south is the Del Mar, a 55-unit condominium complex which opened earlier this year. 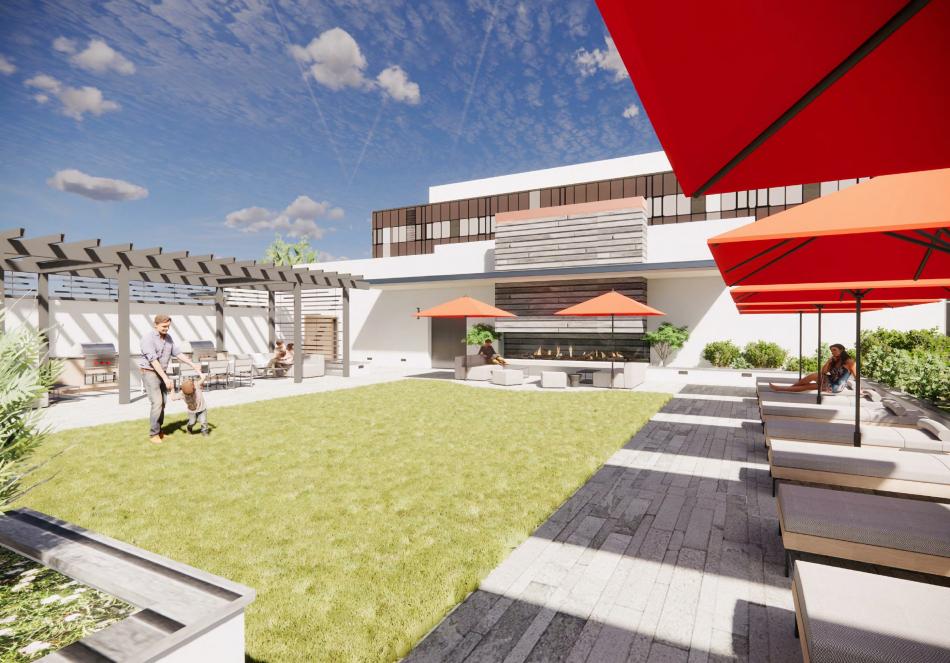