A staff presentation to the Santa Monica Architectural Review Board unveils new angles of a mixed-use apartment complex planned a few blocks from the E Line's western terminus. 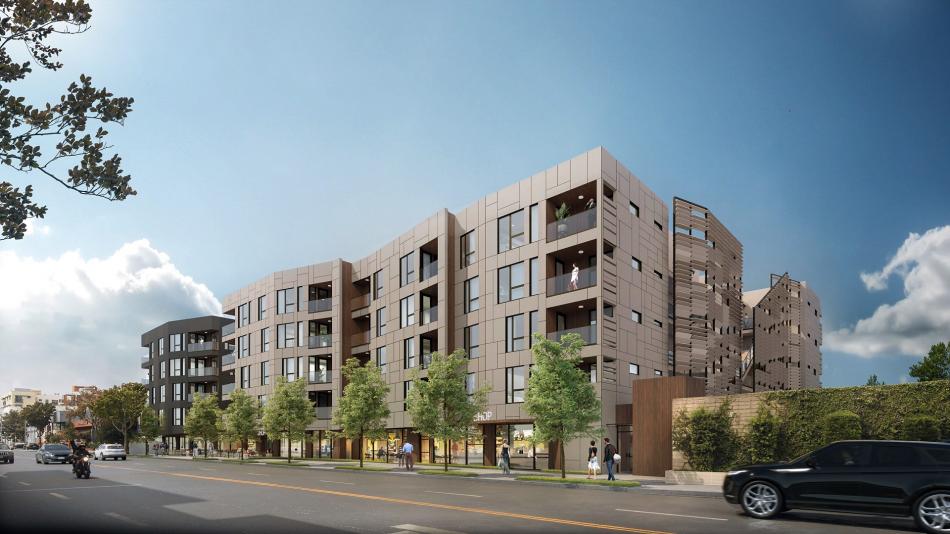 The project from Cypress Equity Investments (CEI), slated to replace a stretch of commercial buildings at 1527 Lincoln Boulevard, calls for the construction of a five-story edifice featuring 114 studio, one, two-, and three-bedroom residences atop 8,840 square feet of ground-floor commercial space and subterranean parking for 100 vehicles. 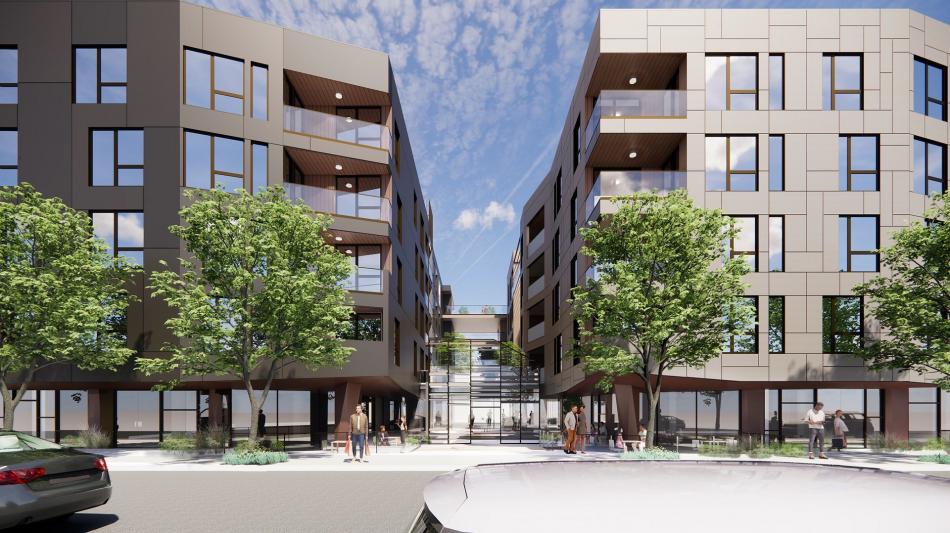 "The contemporary design is conceived as solid forms with punched openings, recessed balconies, chamfers, and cuts that give the project a sculptural quality," reads a staff report. "The linear court extends from Lincoln Boulevard to the rear alley, breaking the development into two distinct forms as viewed from the street. The angled and chamfered building façade along Lincoln Boulevard provides movement to the building, and the screen at the south façade enhances this sensibility within a lighter framework."

The project is the latest in a string of new mixed-use apartment buildings to rise along Lincoln Boulevard near its intersection with Colorado Avenue, including multiple projects developed by CEI. Work is ongoing for a 100-unit apartment building from WS Communities across the street from 1527 Lincoln, while a larger project 280-unit complex from Related Cos. is set to replace a neighboring Vons supermarket. 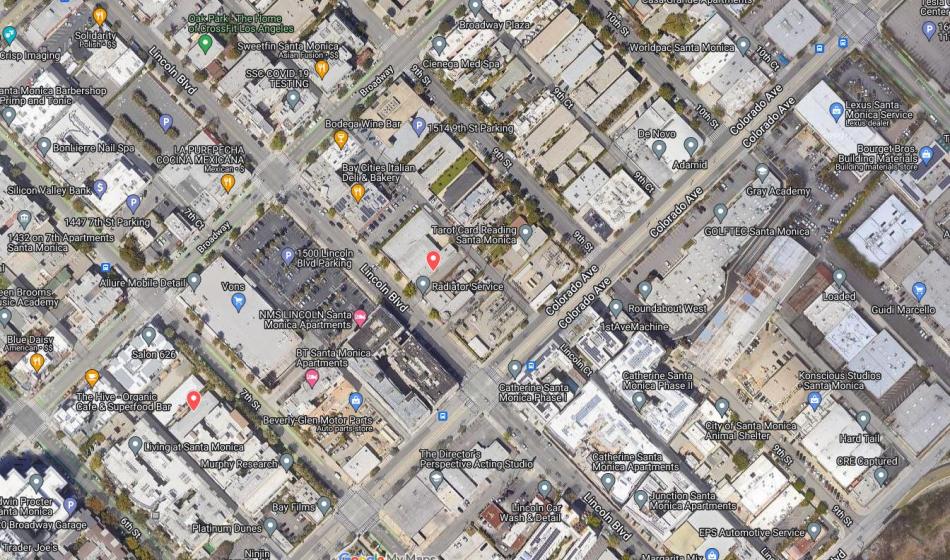