Century City-based real estate firm Manhattan West is cooking up plans for a new multifamily residential building near the intersection of Beverly Boulevard and Western Avenue, according to a case file published this week by the L.A. Department of City Planning.

The project, filed this week by Local Development, Inc. for a property located at 308-320 N. Oxford Avenue and 311-321 N. Serrano Avenue, calls for razing an existing triplex, retail spa, and surface parking lot to clear the way for a new seven-story edifice featuring 101 apartments above podium and basement parking for 159 vehicles. 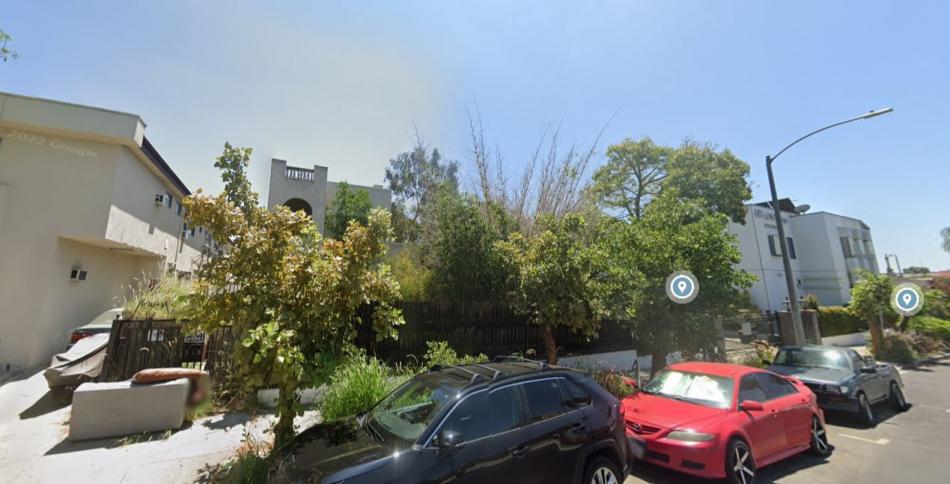 Requested entitlements include density bonus incentives to permit the construction of a larger apartment building than would otherwise be allowed by zoning rules. In exchange, 15 of the new studio, one-, and two-bedroom units are to be set aside for rent as very low-income affordable housing.

M3 Architecture and SQLA comprise the design team for the project, named for its address at 308 N. Oxford Avenue. A rendering depicts the completed development as a contemporary podium-type building, clad in painted plaster, metal, and cement board siding. Plans also show that a pool deck is proposed above the second floor, and additional common open space is located at the roof level.

The development site is located less than a mile west of the Vermont/Beverly subway station, where a number of similar mixed-use and multifamily residential buildings are now taking shape. New apartments have also been built recently in the Melrose Hill neighborhood to the north.

Besides its new project in Oxford Avenue, Manhattan West and Local Development are also planning two apartment buildings near the intersection of Sunset Boulevard and Alvarado Street in Echo Park.