A proposed mixed-use apartment complex at 1902 Wilshire Boulevard is the latest in a string of mixed-use projects from Cypress Equity Investments (CEI) to go before the Santa Monica Architectural Review Board. 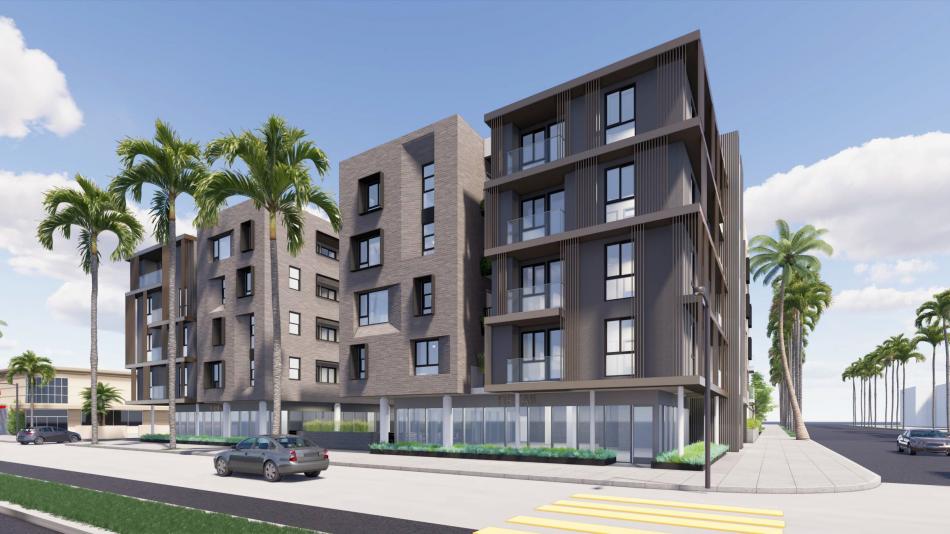 The proposed project, which first made headlines earlier this year, would rise at the southeast corner of 19th Street and Wilshire Boulevard, replacing a series of commercial buildings. In their place, CEI is seeking approvals for the construction of a five-story building featuring  71 residential units above ground-floor retail space and a two-level, 143-car subterranean parking garage.

Architectural plans indicate that the 1902 Wilshire would include a mix of studio, one, two-, and three-bedroom dwellings, averaging between 400 and 945 square feet in size.

CEI intends to fulfill the affordability requirements for the project by placing 11 very low-income units in an adjacent development at 1215 19th Street. That project, featuring 34 units in total, will fulfill the affordability requirements of three different developments. It is also part of a string of entitlement filings submitted to the City of Santa Monica using the now infamous Builder's Remedy process. 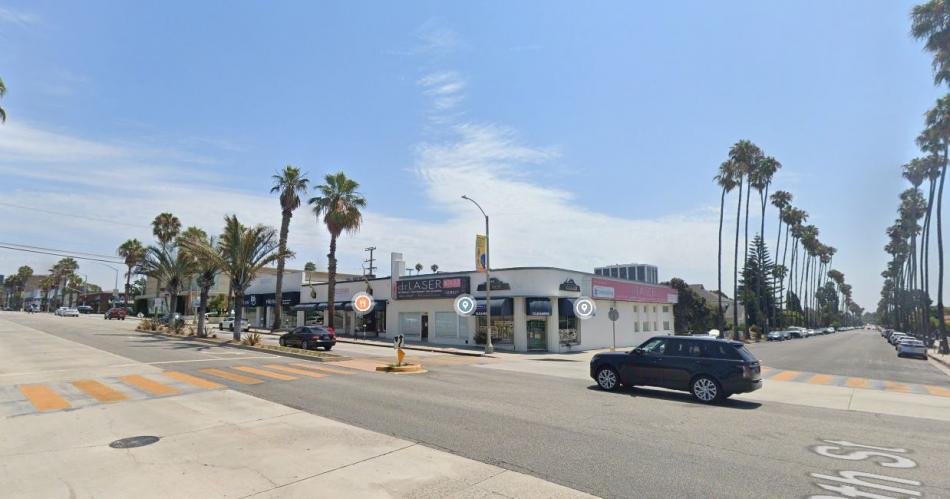 The market-rate development at 1902 Wilshire is being designed by Tighe Architecture, and is depicted in renderings as a low-rise complex clad in stone, wood, and metal.

"The project is composed of a series of volumes organized to create a linear open space, above a podium, running through the project in a north/south direction, with its opening at Wilshire Boulevard," reads a staff report. "The volumes are differentiated from one another alternately using an additive or subtractive method along the elevations. As the design wraps the corner onto 19th Street and the alley the distinction between the volumes becomes less visible until the south elevation presents as a quiet, cohesive elevation."

The 1902 Wilshire development is not subject to a formal review at this point in time, and no vote on the design concept is scheduled.

CEI, based out of neighboring Los Angeles, has recently taken similar proposes for mixed-use apartment buildings at 234 Pico Boulevard, 568 Arizona Avenue, and 1527 Lincoln Boulevard through the Architectural Review Board, as well as two other Wilshire Boulevard projects near Douglas Park. The company's portfolio includes numerous recently completed or under-construction developments in Santa Monica, as well as a proposed 527-unit complex in Ocean Park.