In the early decades of the 20th century, Del Rey was an agricultural community, dotted by dairy farms and fields of produce.  Fred Machado, a direct descendant of La Ballona founder Agustin Machado, recalled growing up on the family ranch house near present day Centinela and Jefferson.  Fred pictured the sides of Ballona Creek lined with trees and tules, home to ducks and small fish.  He recalled the frequent flooding (causing the house to be “built so high” you could walk under it) and the subsequent use of the rich silt deposits for farming.  He particularly remembered the flooding of the creek on New Year’s Day 1934.  The flooding was so high that from that day on, it was impossible to grow castor beans and the wild doves and rabbits never returned.   In 1935, the Ballona Creek was straightened and made permanent by the Army Corps of Engineers when they paved the sides and with Los Angeles’ continual growth and the arrival of Hughes Aircraft in Ballona Valley in the 1940s, Del Rey would be dramatically changed with the steady urbanization of the area.

Today, Del Rey is a largely residential community, dominated by single-story homes built during the post-war boom of the late 1940s and early 1950s.  Located a mere two miles from the beach, Del Rey is generally regarded as the most affordable neighborhood on Los Angeles’ Westside.   Alone among Westside communities, Del Rey has a Hispanic plurality.   It is also one of the most ethnically diverse, containing East Indian, Fijian and Hawaiian communities within its borders. (Source: Del Rey Neighborhood Council) 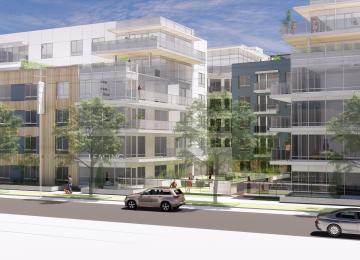 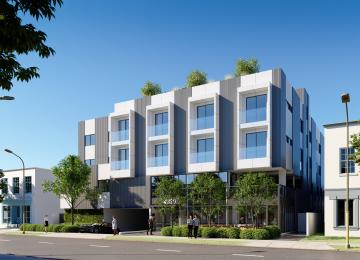 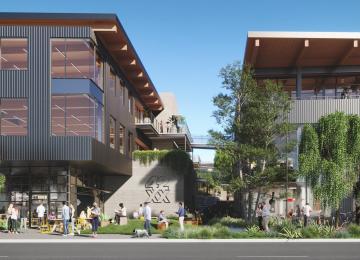 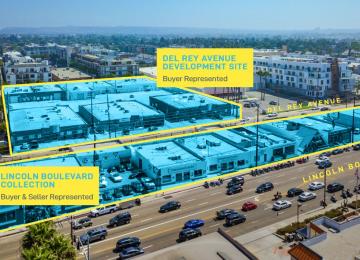 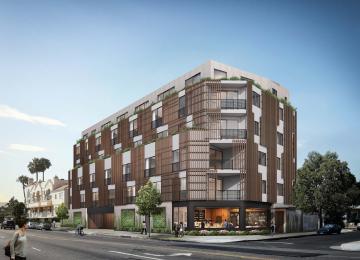 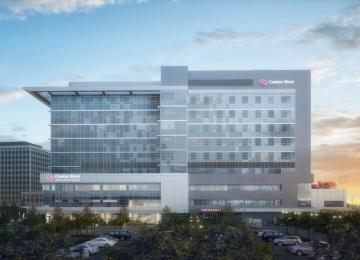 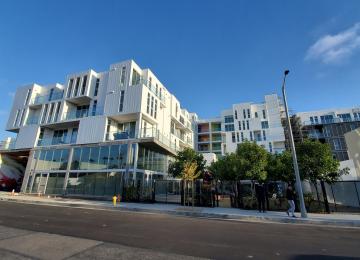 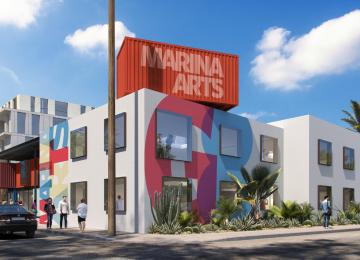 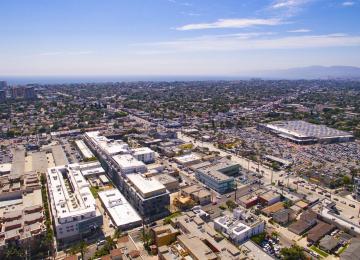 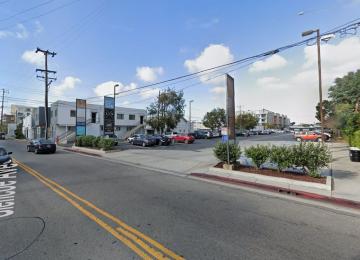 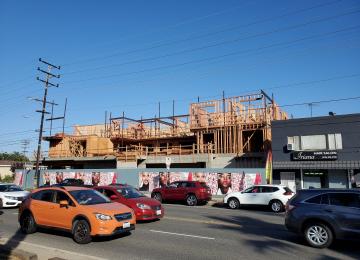 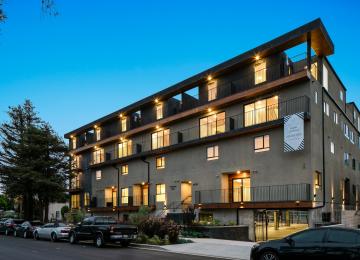 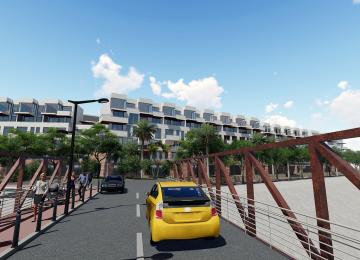 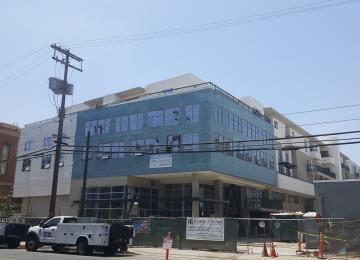 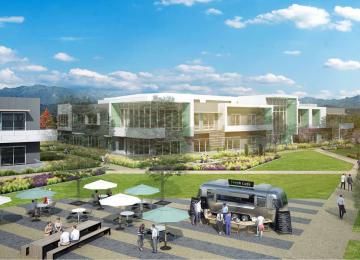 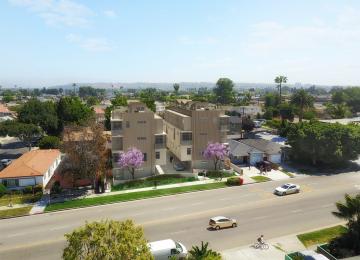 Del Rey
Eight Small Lot Homes Getting Ready to Break Ground in Del Rey
The new development will replace a duplex and a single-family home.
March 23, 2019 by Steven Sharp
1 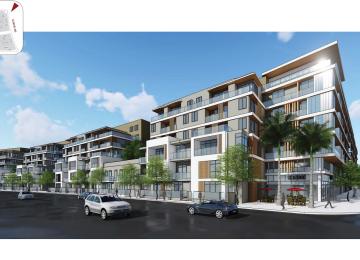